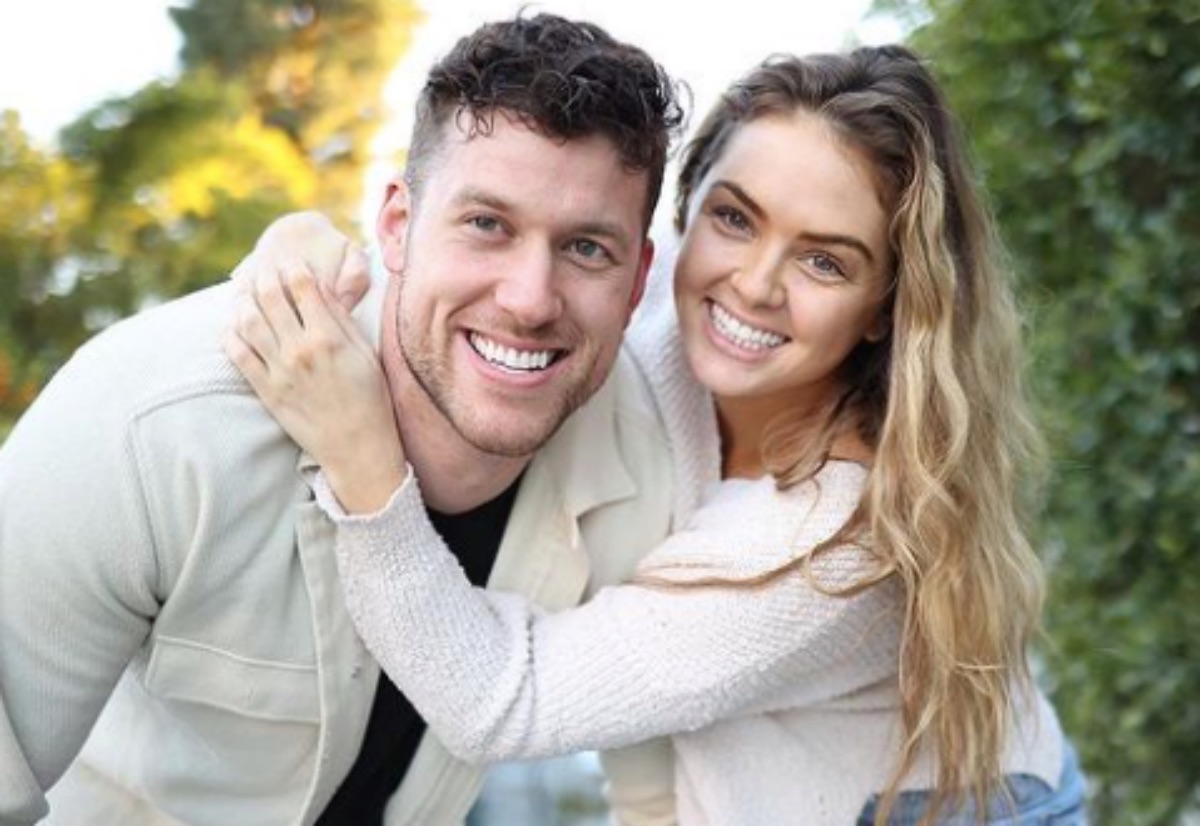 Bachelor lead Clayton Echard seemed all at sea over who he really fell in love with. However, he eventually decided that he and Susie would make a great couple, Mind you, some people think it’s not likely that they will make it in the long run.

This week, a lot of drama arose when a TikTokker named Sasha claimed that he cheated on Susie. Well, Susie defended him, and the video seems to have been taken down. But, fans went over to Instagram to slam Sasha.

When fans saw Susie booted by Clayton after she cried about him sleeping with other women, he seemed determined to end things. However, the hot-mess finale saw them get back together. Apparently, she reached out to him, and they agreed to try again.

Along the way, Clayton managed to hurt both Gabby Windey and Rachel Recchia. It’s not clear if the TikTokker felt bad for them, or just chased some clout when she claimed that Clayton cheated on Susie. 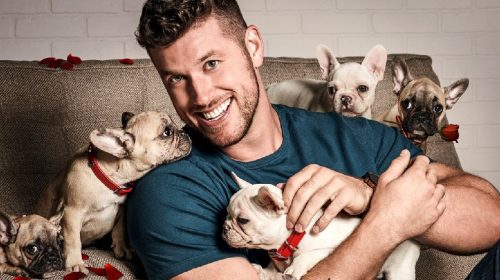 The Bachelor Spoilers: Clayton Echard Is Still Thirsty For Susie

The claim that the Bachelor star picked Sasha up at 2 AM for some rumpy-pumpy was disproven by his significant locations and timestamps on his phone. Additionally, his brother could vouch for where he was at the time. Even Susie backed up her man, claiming that he couldn’t possibly travel that far in time to allegedly pick up Sasha outside a bar.

The Sun reported that Sasha claimed, “um so i think i just ended the bachelor’s marriage last night (i had no idea).”  Well, fans who know her, told her off on Instagram as apparently, she often claims to not know celebs from TV.

The video was possibly taken down, but it is still available without images on The Way Back Machine. However, her Instagram handle is still available on her profile. So, ABC fans tracked her down and told her off. Clayton might not be the most popular person in the franchise, but people seem angered by what they think are false allegations.

Bachelor fans slammed Sasha for her claims that she didn’t know Clayton from the ABC show. Plus, they seemed skeptical of the claim that it was actually Clayton who had his way with her. If it happened, then fans think she was well and truly catfished. One person wrote, “Just admit someone lied to get in your pants and you fell for it.”

Other comments by Bachelor fans rolled in. One person wrote, “You don’t even watch the show but you’re sure it was him? Sure. I hope he sues your -ss.”

Another Clayton fan opined, “Even if Clayton was single, you are not his type even if he was trashed. You are far from his league and adding this clout chasing lying mental immaturity on top of it. Nope. Get f–king help.”

Be sure to catch up on everything happening with the ABC franchise right now. Come back here often for more Bachelor spoilers, news, and updates.

90 Day Fiance: Before the 90 Days Tell-All Gets The Thumbs-Down