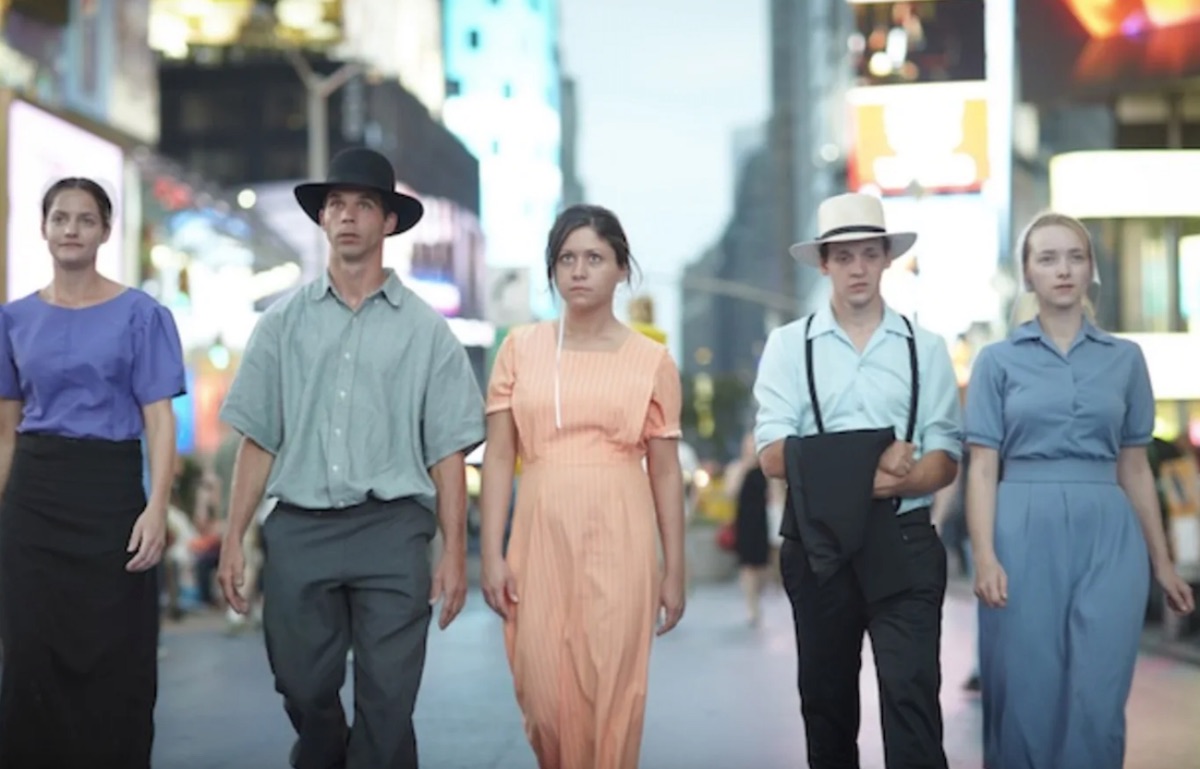 Breaking Amish spoilers reveal that fans are ready to see what has happened to the original cast of the show. The show began in 2014 and although some of the cast members are still on the show, there are others that went their own way when their season ended.

What Happened to the Cast? 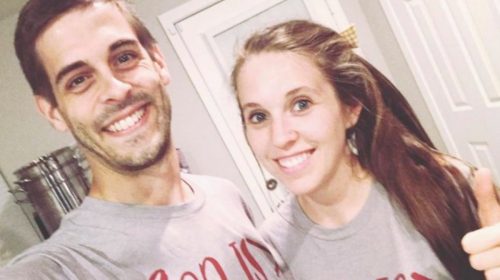 One of the couples on the show that fans were interested in is Abe Schmucker and Rebecca Byler. They got married at the end of the first season. They are still married and they have two daughters together. They decided that they wanted to live a life outside of the spotlight. Abe is now a truck driver and Rebecca is pretty active on her Instagram account and shares a lot of pictures of her daughters. 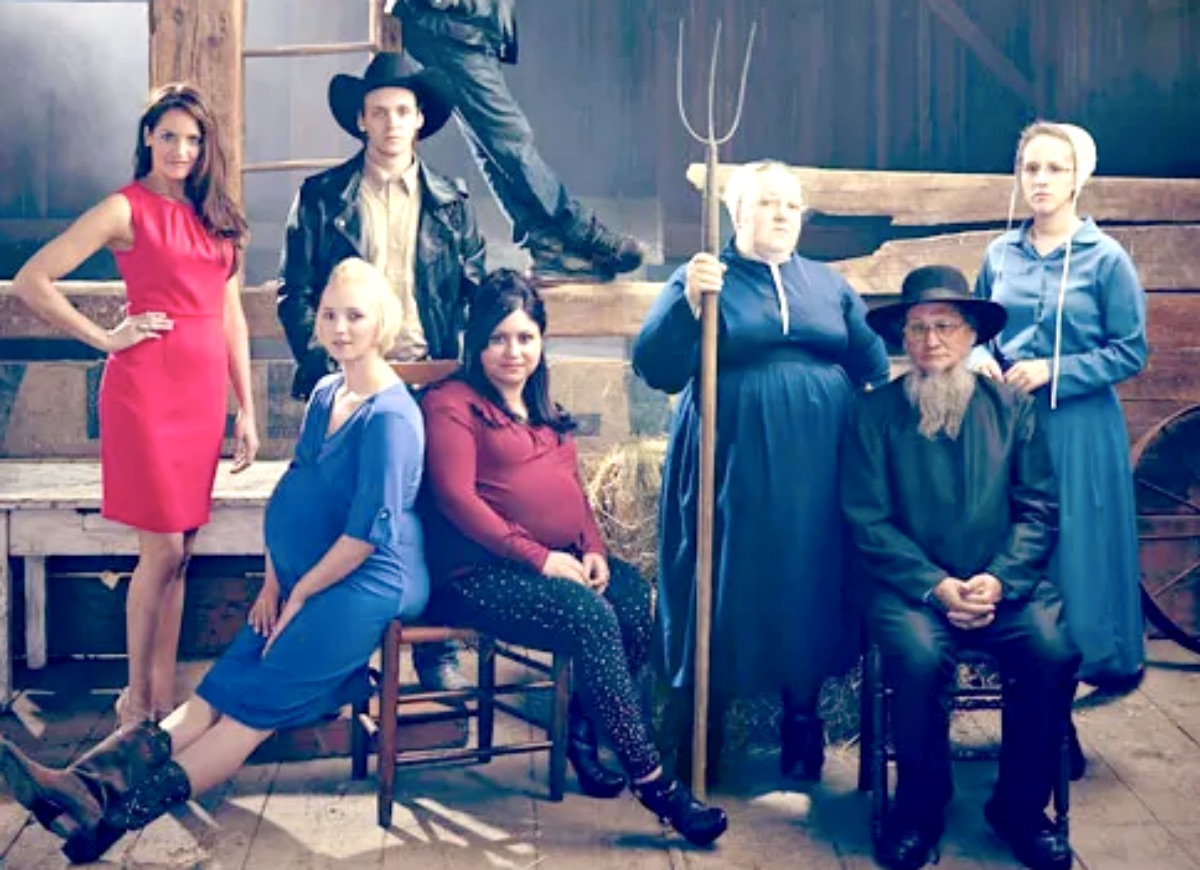 Kate Stoltzfus was a fan favorite and she wanted to try her hand at getting into fashion. She began modeling after the show and appeared in Maxim magazine. She graduated from fashion design school and she has started her own line called Kate Stoltz. She is very active on Instagram and has a huge following! She is doing incredibly well for herself and has no urge to be on this show again.

My 600-Lb Life Spoilers: What Happened to Zsalynn Whitworth?