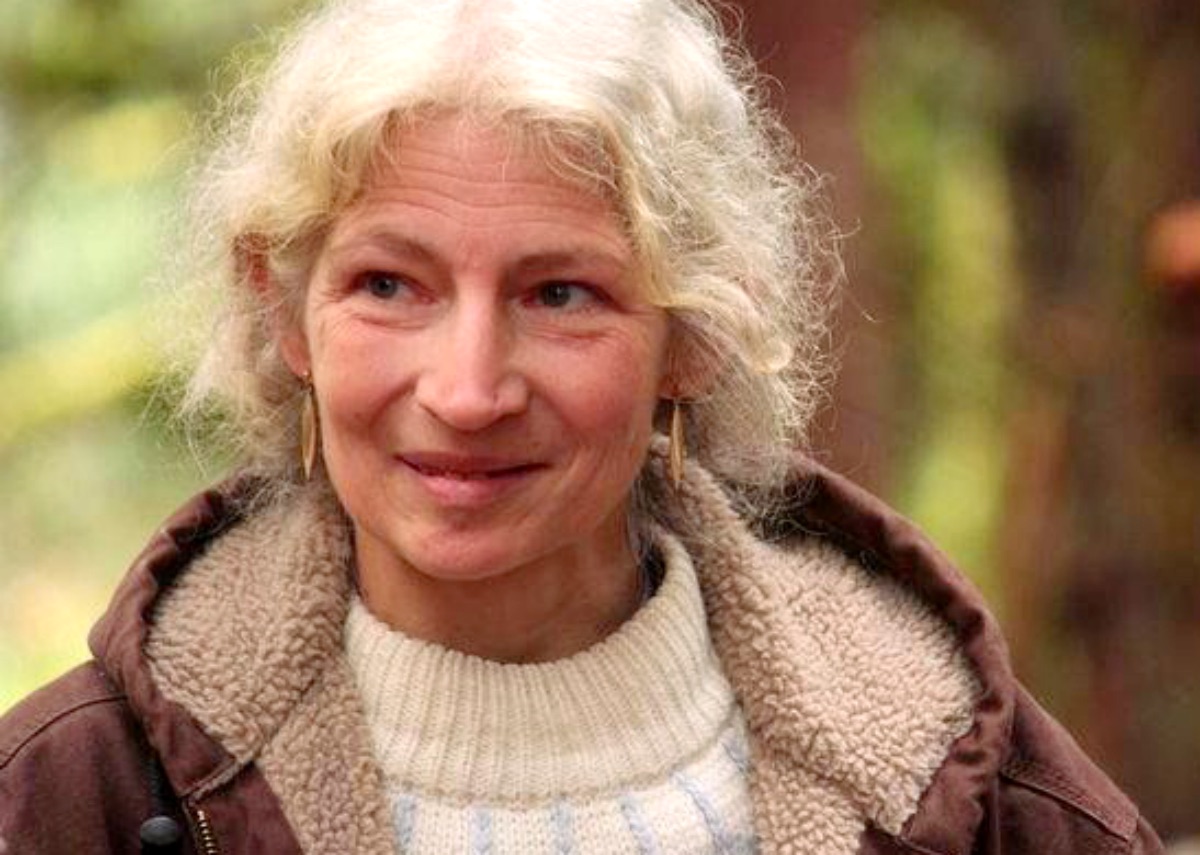 Alaskan Bush People spoilers and updates tease that the court rejected Ami Brown’s plea to have the case against her late husband, Billy Brown, dismissed. She filed for its dismissal based on a “lack of subject matter jurisdiction.”

Following Billy’s death, his wife, Ami, requested to become the personal representative of her husband’s estate. The court approved her request and she revealed that “no valid will has been found.”

She revealed that Billy’s assets amounted to $439,000, which included four parcels of land, money in his Wells Fargo account, furniture, household goods, and livestock. Excluding his medical bills, which amounted to $27,000, Billy’s estate was worth $412, 000 at the time of his death. 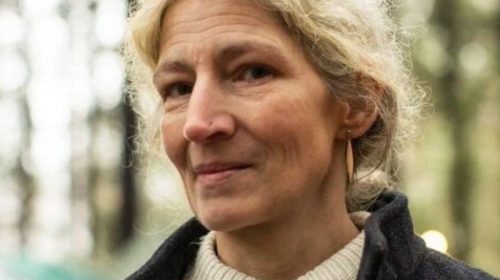 Fans may recall that on April 27, 2021, Robert Maughon filed a $500,000 lawsuit against Billy’s estate and the Alaskan Wilderness Family Productions for breach of contract. He alleged that Billy failed to pay him the profits that he made from the show.

According to the court papers, Robert invested $20,000 in Billy back on January 6, 2009. In return, Billy would pay him 10% of his earnings from the sales from his publication and show for a period of 10 years starting from the contract date.

Maughon also alleged that he entered a second contract with Billy on January 25, 2009, where he invested $10,000 for a lifetime. In return, Billy promised to pay him 10% of the gross income of Alaska Wilderness Family Productions as stipulated in the lifetime contract. Maughon is demanding a trial and $500,000. 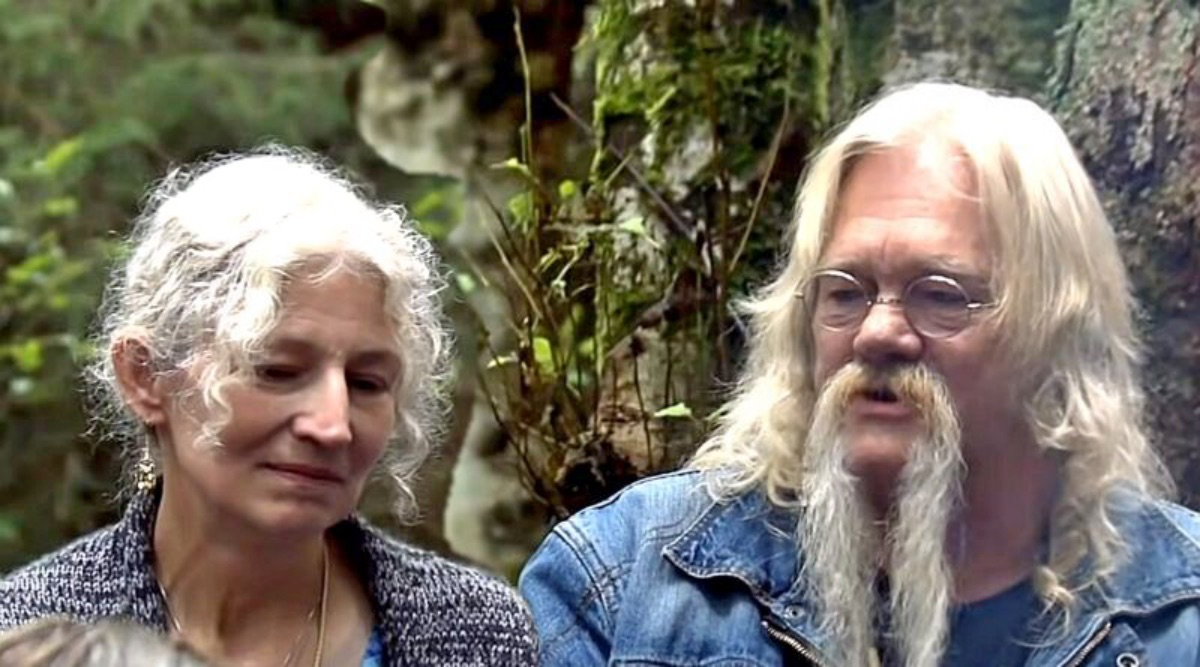 Ami Files For Dismissal Of Lawsuit

Ami, Billy’s widow, is the personal representative of his estate. Asked the court to dismiss the lawsuit on the basis that the federal court doesn’t have the authority to hear or role on the case. Unfortunately, the Washington court, where the case was filed, denied the request of Billy’s estate, which means the case will continue

“Federal Courts have jurisdiction to entertain suits to determine the rights of creditors, legatees, heir, and other claimants against a decedent’s estate, so long as the federal court does not interfere with the probate proceedings,” the court papers said.

“The Court is not asked to probate or annul a will, nor is it asked to administer Brown’s estate,” the court papers read.