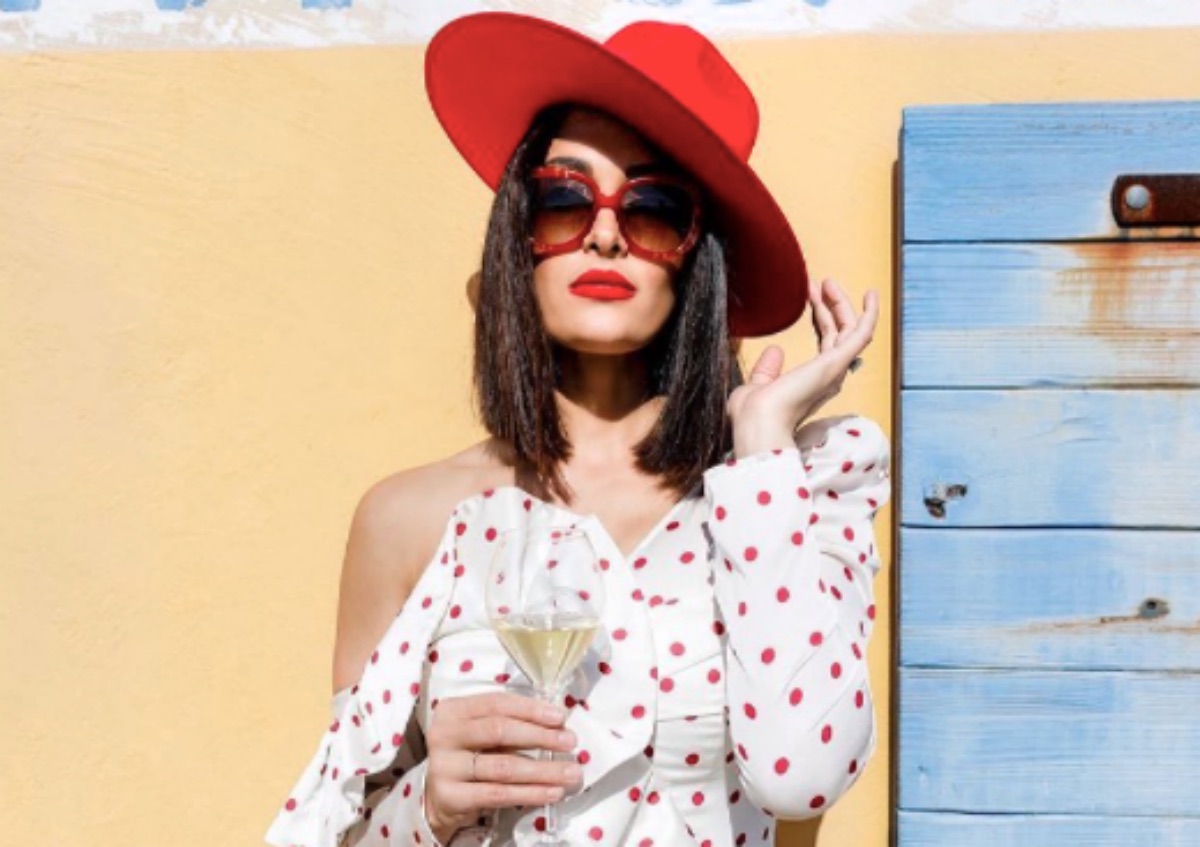 Dancing With The Stars (DWTS) pro Artem Chigvintsev and Total Bellas star Nikki Bella can’t wait until wedding bells ring for them! And the lovebirds offered some teasers as to when that ceremony might occur. But will the celebrity couple allow their wedding to get filmed for their fans?

Find out all about the DWTS pro and Bella’s wedding dreams. And learn if it will air on TV. Get the latest news about Artem and Nikki below.

Total Bellas star Nikki Bella and DWTS pro Artem Chigvintsev first met on Dancing With The Stars. And starting in January 2019, the two took their relationship from the dance floor to dates. But though they got engaged, Nikki and Artem kept fans waiting to learn about when the two would wed, reported Pop Culture. 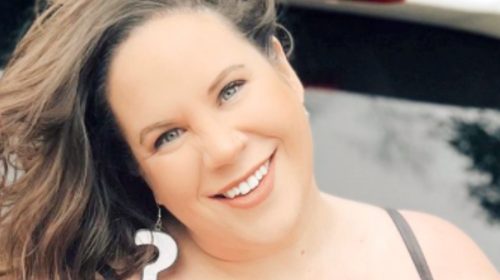 However, after postponements, Bella and Chigvintsev figured out a wedding game plan. And in 2022, watch for the two to finally tie the knot. “We set a wedding date,” announced the 38-year-old mom of son Matteo, 1, at the Nickelodeon Kids’ Choice Awards Saturday.

But Nikki delayed on revealing the precise date. However, she did share that they hope to march down the wedding aisle in autumn 2022. And part of the reason for the delay stems from their search for the perfect location.

Artem Chigvintsev, 39, and Nikki Bella have only just begin selecting where to hold their wedding ceremony. But the Total Bellas star did not need to stress about who to choose for her Maid of Honor! Look for Nikki’s twin sister Brie to fulfill that role.

As for whether fans can watch when Artem and Nikki tie the knot? Bella hinted the possibility that the wedding ceremony could get filmed. But don’t look for the event to air on Artem’s Dancing With The Stars. 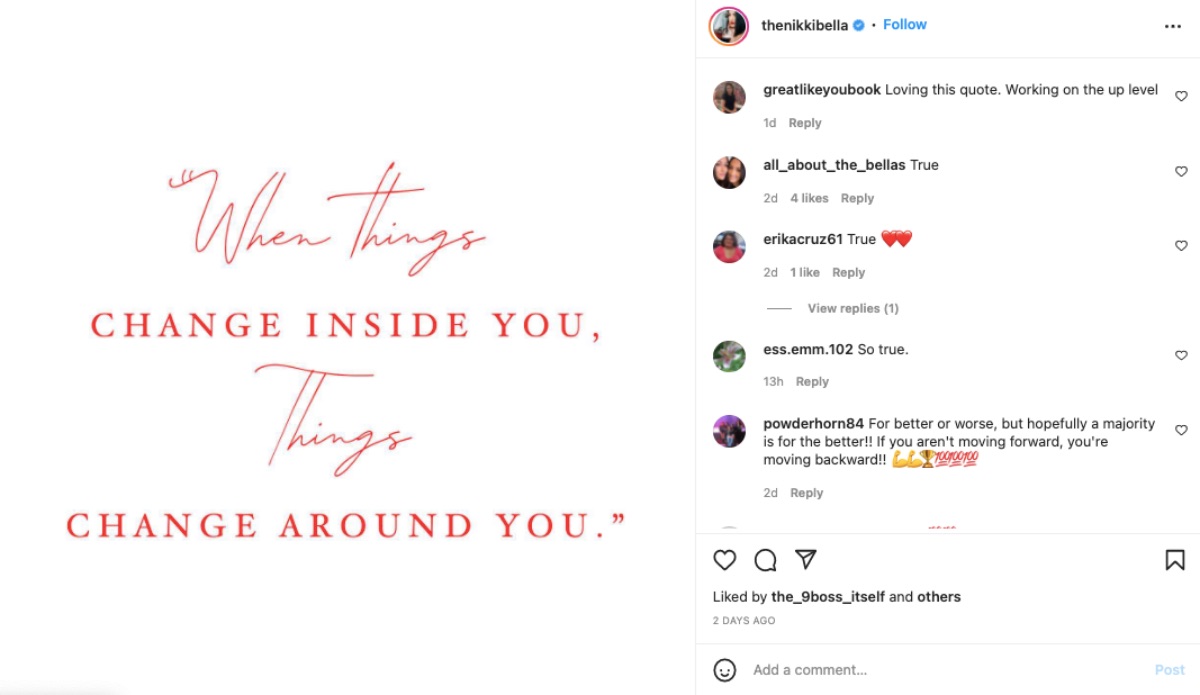 If the wedding gets filmed, Nikka Bells shared that the E Network may earn the honors. “It might be on E!. So, the world may see it,” promised Nikki. That possibility results from her link to the E Network, which aired both Total Divas and Total Bellas. And fans of Dancing With The Stars might get a DWTS-style treat if it airs.

Even though the lovebirds have not yet chosen their wedding venue, Nikki and Artem know the music they want for their ceremonial first dance. Get ready to play Haley Reinhart’s cover of “Can’t Help Falling in Love!” As for why the two already choose the music for their first dance?

Bella explained that she felt “so much pressure” for the first dance. “I literally was telling Artem the other day, I go, ‘You need to start to choreograph it now because I want all summer to learn it so when we go in and do it, I know it like that, on the back of my hand. Easy.’ But I need to start now.”

Tell us what you think. If Nikki Bella’s wedding to the DWTS pro gets filmed for TV, will you watch? And after you share your views, check back on our site for more Dancing With The Stars news.