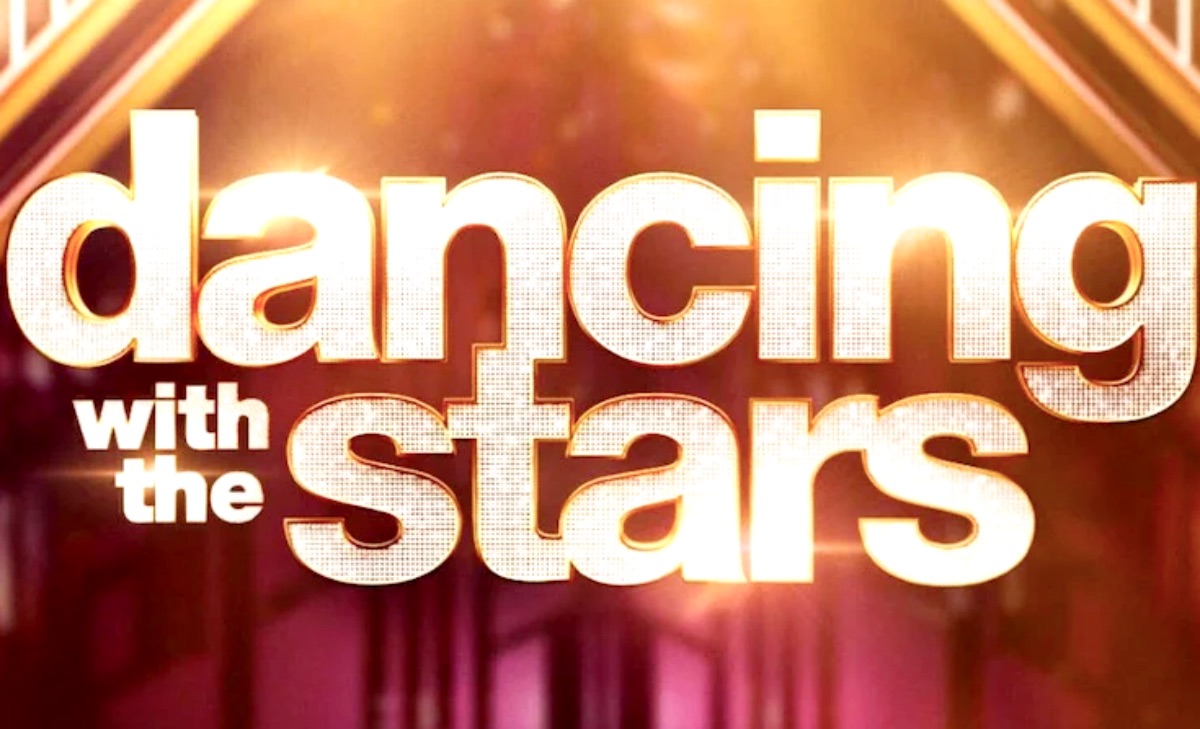 Dancing With The Stars Season 31 is renewed, but it won’t be on ABC. After 16 years, the show will migrate to disney+. Plenty of people seem extremely unhappy about it for a number of reasons. However, it’s a popular show, and those who already have the streaming service will more than likely tune in and watch it.

Dancing With The Stars Migrates To Disney+

Season 30 brought a lot of complaints because JoJo Siwa danced and she has a professional background. Then, when she didn’t win, and Iman Shumpert with pro-dancer Daniella Karagach won, accusations of selective judging arrived. So, a large portion of folks on social media claimed they’d stop watching it.

For a while, rumors ran around that the Dancing With The Stars might be canceled. Well, the news now arrived via Deadline, that it will return with another two seasons at least. However, fans won’t be able to watch it on ABC and will need disney+ to watch. While many people on social media see the economic sense in it, others objected. 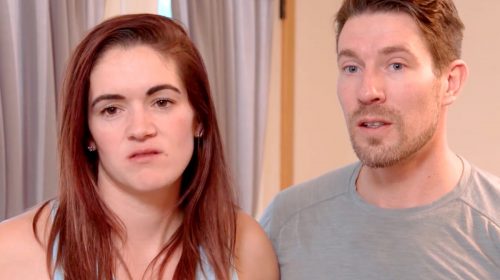 Dancing With The Stars Announcement Annoys Some People

The announcement came at an unfortunate time for those more conservative viewers who currently protest about “grooming.” If you don’t know, it all relates to the company policy to have about 50 percent of new Disney characters as LGBT / minorities this year. Whilst some folks hate the idea, others celebrate the inclusivity.

Deadline reported the reasoning for the decision about Dancing With The Stars. The outlet cited ABC’s statement as saying, “With Prime Video, Peacock, and Apple TV+ becoming players in live sports, live entertainment had remained the last bastion of network television.” Disney hopes to get more subscribers with the ABC move.

What Will Replace The DWTS Show On ABC?

Dancing With The Stars will now lose its timeslot and instead, fans will be able to watch several Monday Night Football game shows. Those people who support the move also spoke up on Twitter.

One of them who remained neutral said, “I find it interesting… Since it’s very quota-dependent, such formats… Well, maybe not entirely wrong… Some celebrity formats have a hard time on TV… And entertaining with the more seasons running, less and less… because there are no ideas for renewal acts.”

Unfortunately, comments labeled as offensive took up the majority of the reactions on a tweet by CNN. If nothing else, fans can expect some fury from both sides of the argument about Disney.

Will you switch over to disney+ to watch Seasons 31 and 32? Or, do you think the show has run its course and should be canned altogether? Sound off your thoughts in the comments below.

Be sure to catch up on everything happening with discovery+ right now. Come back here often for more Dancing With The Stars spoilers, news, and updates.

Little People, Big World Star Amy Roloff Shares How She Felt Lost and Got Back On Track