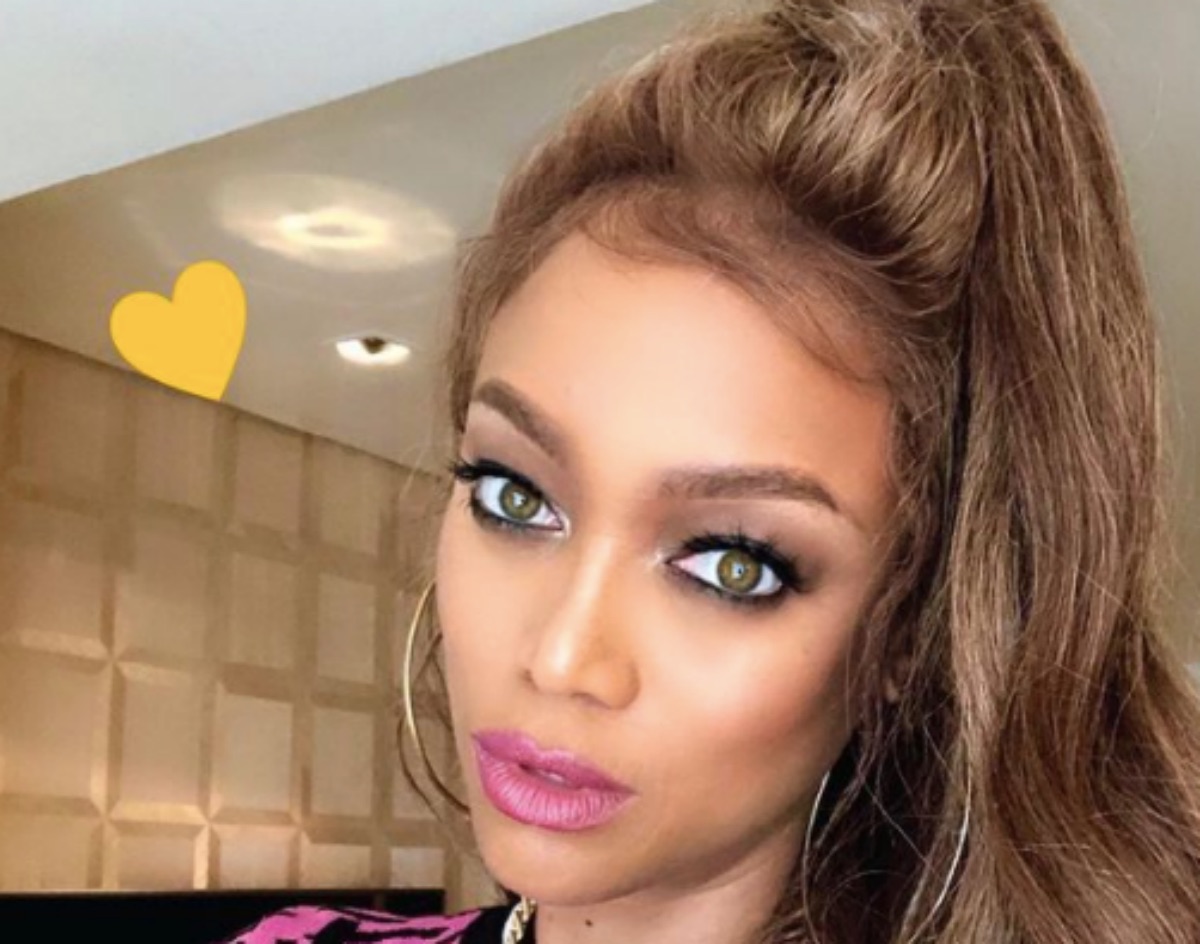 Dancing With The Stars (DWTS) spoilers and updates revealed that the show returns with another two seasons. However, they will not be on ABC. Instead, they migrate to Disney+. Now, news arrives that Tyra Bank will reportedly not stay with the show as the host.

Dancing With The Stars Migrates To Disney+

The news that the show will move to Disney+ for Season 31 and 32 arrived five days ago, and reactions from fans were not great. At the time, the network said that sports programs will fill the old time slots. Well, a lot of fans wanted some changes, including the booting of Tyra Banks. However, they seemed unhappy about it going to Disney. 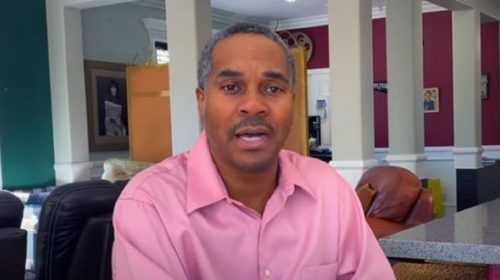 What Is Doubling Down With the Derricos Deon Derrico Worth?

Dancing With The Stars fans didn’t ever really take to Tyra Banks as the host. However, some people reasoned that firing her wasn’t the correct option. Arguments arrived in favor of rather bringing in more high-profile stars to compete in the show. Well, it looks like Disney won’t be keeping her after all.

Dancing With The Stars – Tyra Banks Out The Door

This week, The Sun reported that a source revealed that Tyra will not be migrating across to the new Disney+ show. According to the outlet “There is no official decision on who will be hosting next season but it doesn’t look like Tyra will be back.” The insider suggested that Tyra was not the one who made the decision.

Apparently, the host of Dancing With The Stars was not considered blameworthy for poorer ratings. However, the insider claimed that the entire production department was “a mess.” No doubt, no matter what the reason is, Tyra’s detractors, who are many, will celebrate her leaving. 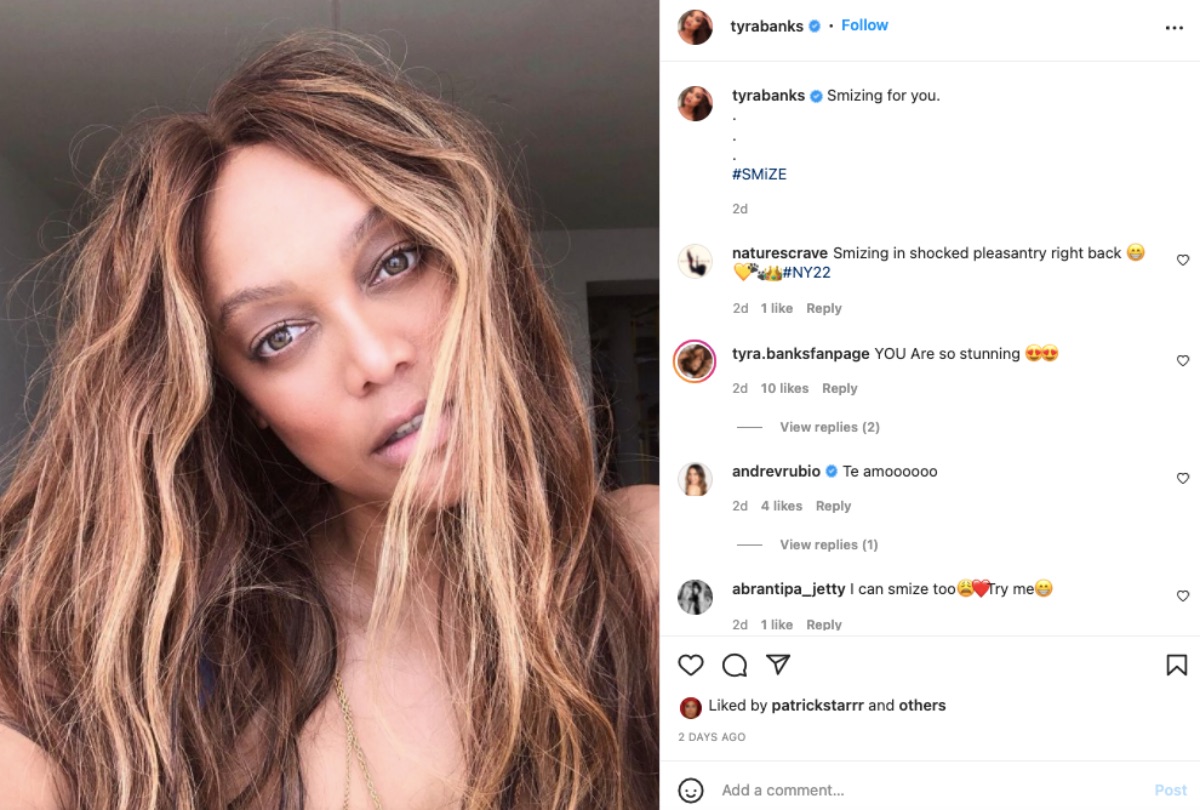 It looks like the Dancing With The Stars host has shut down her Instagram, so folks can’t direct any questions to her about the reported loss of her position. It came after the news that she allegedly treated the contestants on America’s Top Model badly. According to Thirsty For News, she also deleted her Twitter account.

It’s not clear at this time if the controversy affected the fact that she probably won’t host the DWTS show on Disney+. Certainly, it looks like 2022 is not Tyra’s time to shine.

On Twitter, another critic,@Carol38553, wrote, “ABC made a HUGE mistake when they brought Tyra on!! Now this with Disney! Bye [I] am done after 16 years.”

What are your thoughts about Tyra Banks not hosting the show on Disney+? Do you think that she is to blame for the migration, and for the lower ratings? Sound off your thoughts in the comments below.

Be sure to catch up on everything happening with DWTS right now. Come back here often for more Dancing With The Stars spoilers, news, and updates.