Did Josh Duggar’s Family Know About His Habits? 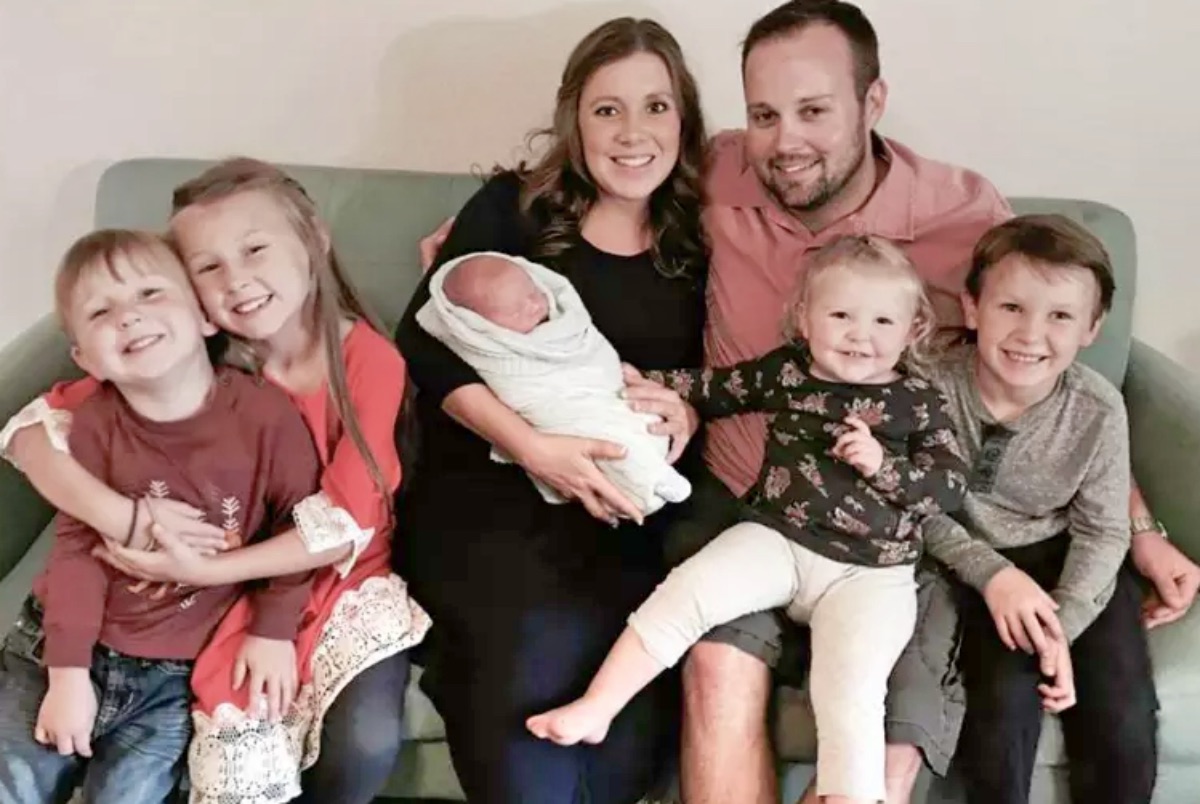 The Duggars spoilers reveal that Josh Duggar’s family may have known about his addiction to child pornography and other sexually deviant behaviors. Just a few months ago, he was arrested for possession of child pornography on his computer and he was found guilty.

He has yet to be sentenced, but as his family awaits his sentencing, many sources are starting to come out and say that they think the family knew what was going on with him and pretty much knew it was a matter of time before he got caught.

Friends and Family Speak Out

Not many of the Duggars have opened up about their brother, but one of his friends has. He has known the Duggars since they were children and he used to be very close to the entire family. Bowman Fedosky talked about Josh to fans. He talked about how Josh had been sent to a Christian training camp multiple times to help with his issues. 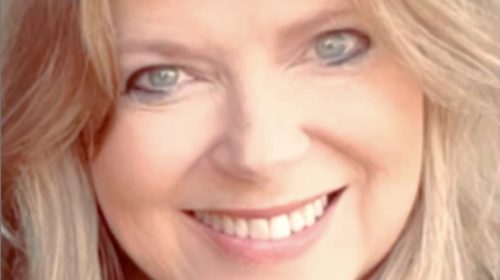 Bowman said, “When we first met the Duggars, I think I was 8, maybe 7, Josh wasn’t there. I think that was probably the first time he had gotten sent away. There was a month-long period where we were hanging out with the Duggars and hadn’t met Josh yet, just heard about him. And then there were all these different weird things that happened throughout the years.” 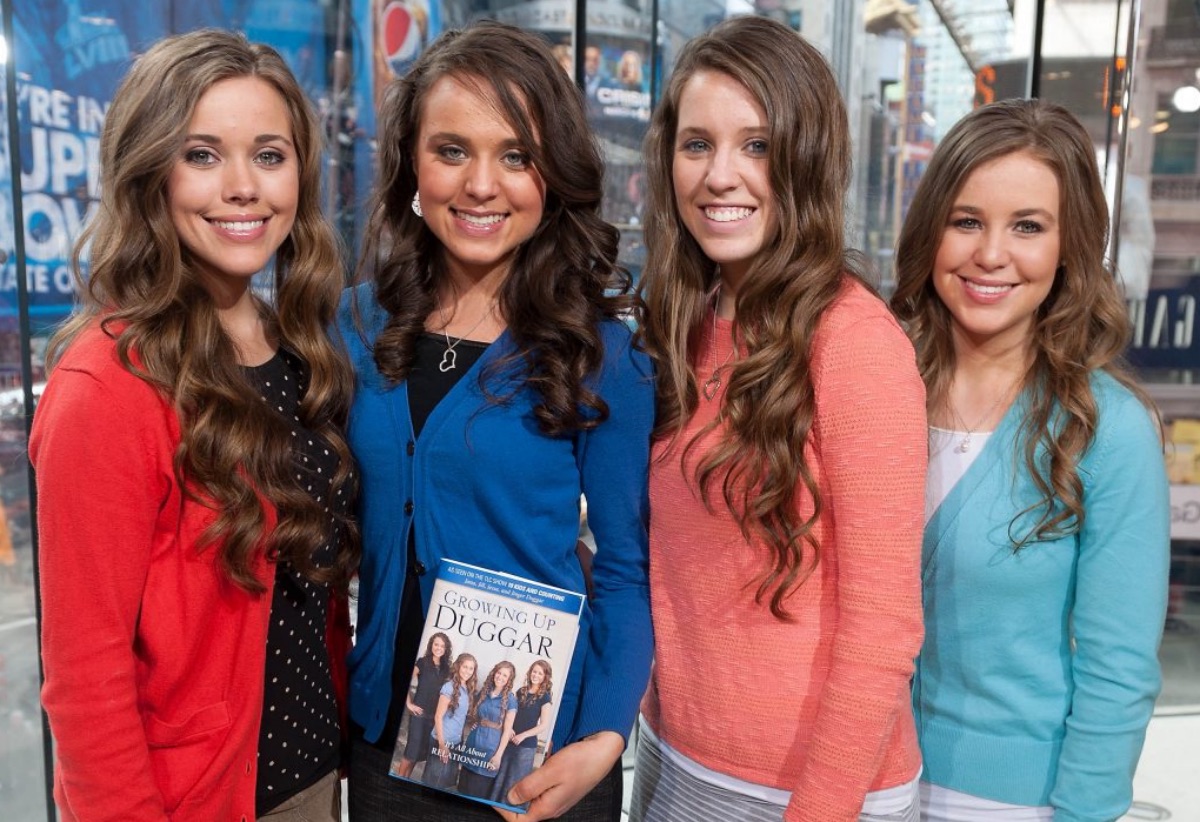 Bowman also shared that weird things happened that got Josh sent away three or four more times. He believes that everyone knew more than they were saying. He even thought his parents knew that something was going on with Josh. Many of the friends of the Duggars do feel as if Jim Bob and Michelle Duggar have always known more than they let on.

When Josh was accused of molesting young girls, his parents said, “He said he was just curious about girls and he had gone in and just basically touched them over their clothes while they were sleeping; they didn’t even know he had done it.” This seems to confirm the fact that Jim Bob saw nothing wrong with it and was trying to down play it.

Married At First Sight: Why Fans Think MAFS Has Hit An All Time Low

90 Day Fiance Spoilers: Update on How Mike Youngquist Is Doing