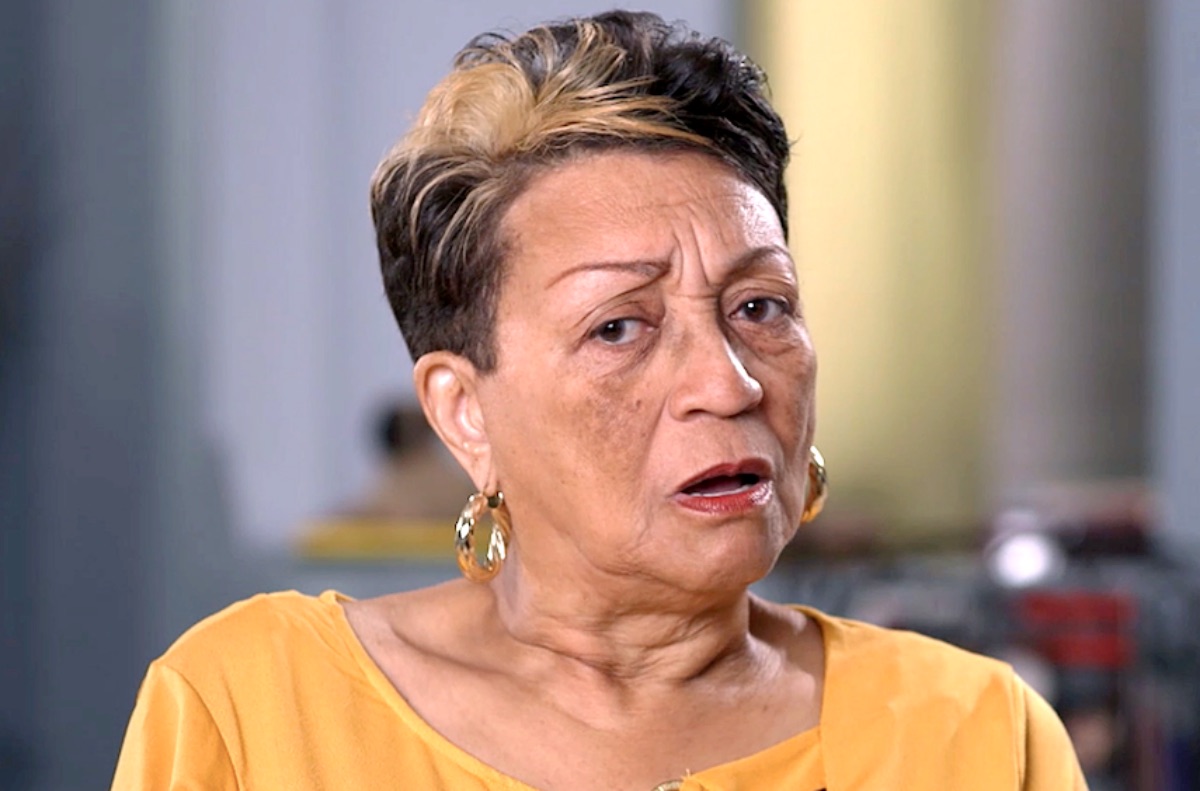 Doubling Down With The Derricos Spoilers suggests that GG’s lung cancer has returned after being in remission for several years. Can GG beat cancer a second time?

Doubling Down With The Derrico’s – GG’s Newest Battle

The Derrico family received devastating news when GG informed them that her lung cancer had come back. Gigi had battled lung cancer once before and hopes to get over it this time. However, GG is older now so it’s gonna be a harder battle. GG is used to being with her family and helping take care of her grandchildren however she also does not believe in conventional treatments.

GG’s son, Dion, has asked her to say a cancer specialist. Although this was not the best idea in GG’s mind she does want to live as long as she can. Will this doctor be able to help Gigi? Will GG be willing to try any treatments that the doctor might suggest to battle this horrific disease? GG is a huge part of her grandchildren’s lives and they would be lost without her. After GG’s other health problems, will the cancer diagnosis be too much for her? 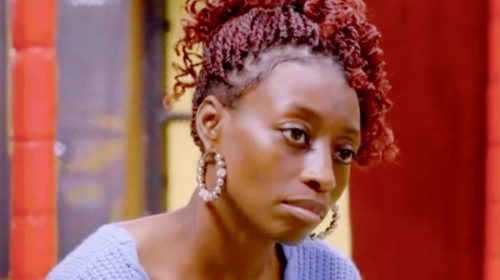 Doubling Down With The Derricos – Darian Derrico Lays Down The Law

Doubling Down With The Derricos – GG Refuses To Move

Doubling Down With The Derricos’ GG has no intention of moving to South Carolina with the family. Dion and Karen want to move to South Carolina six months out of the year. Darian is not the only Derrico who doesn’t want to move. However, the other children have no idea how sick their grandmother is. 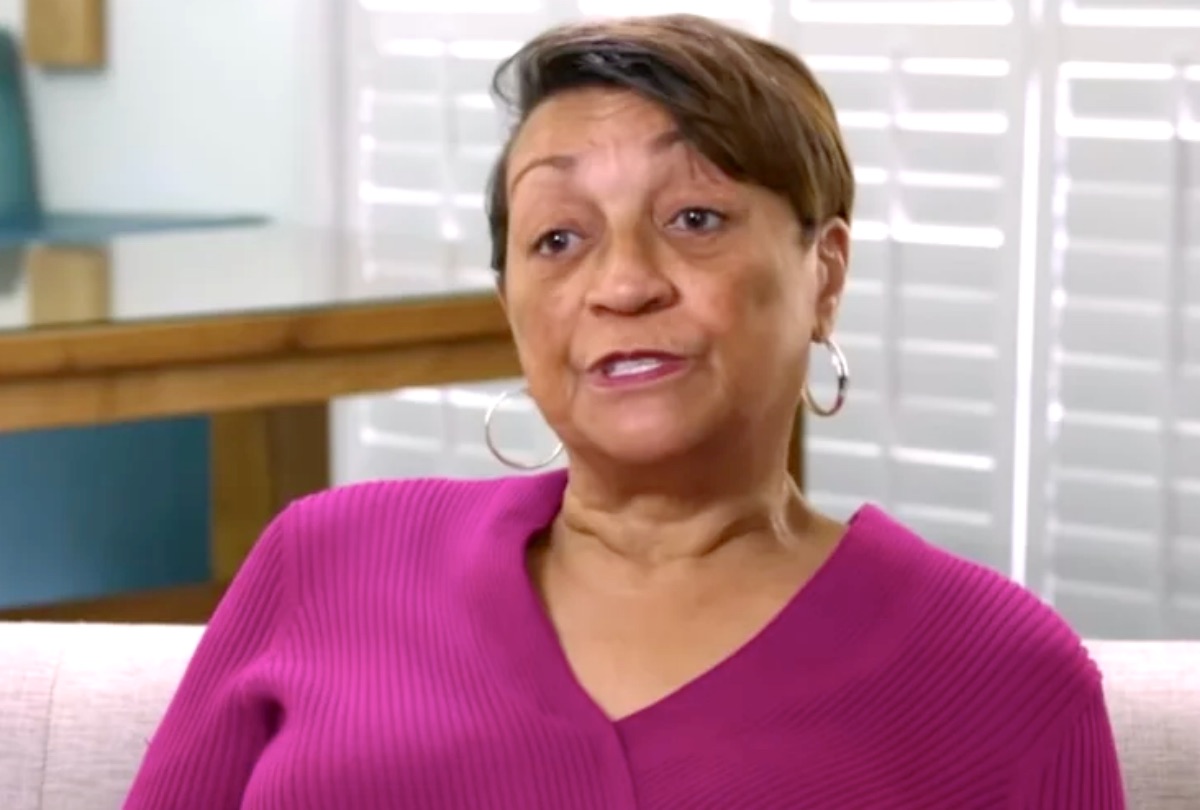 Will Dion and Karen tell the other children about GG’s cancer diagnosis? Will GG change her mind about moving if she survives cancer again? The diagnosis is fairly new and none of the younger children know currently. However, if GG begins treatment, there will be changes that need to be explained. How will the children handle GG’s health issues? Will GG take conventional treatments this time?

GG’s cancer is back and decisions need to be made. Will GG have a good outcome this time? Can GG’s cancer be cured?