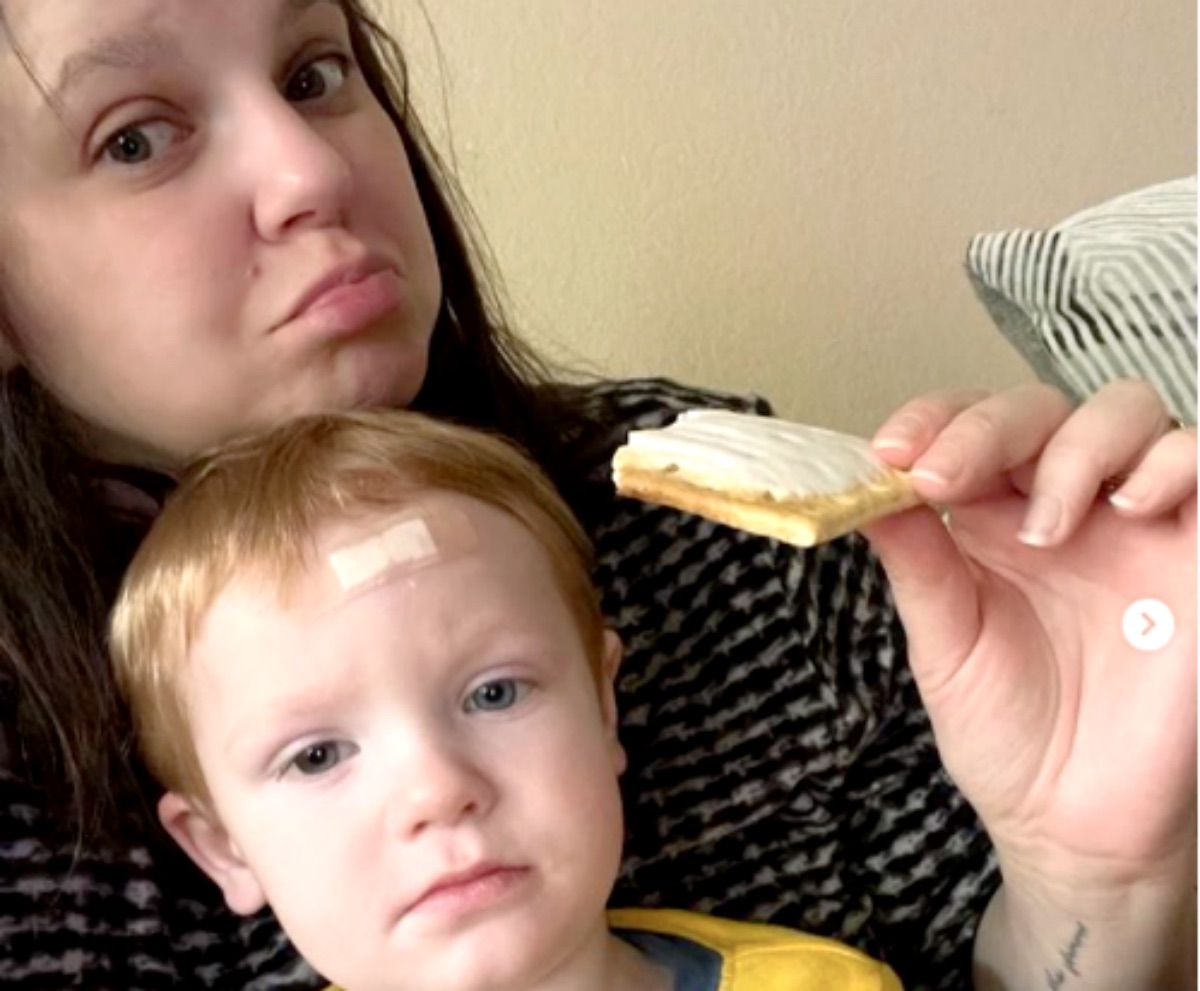 Amy King differs from her Duggar cousins, who seem to rush into marrying and making babies really young. Unlike them, her family was not as rigid as Jim Bob and Michelle, so she and Dillon took their time before they welcomed little Daxton. TLC fans agree that he’s a real little heartbreaker, and now she declared that her son is a “chick magnet.”

Amy King Seems To Have Lightened Up A Bit

The 19 Kid and Counting alum was furious back in February this year, and she vowed to close down her Twitter account. It came after some people twisted her words. Well, she stayed with Instagram and didn’t disappear from social media altogether. Fortunately, she still shares photos and videos of her family. 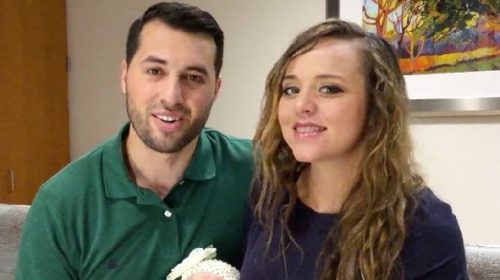 Most importantly, Amy King shares a lot about her only child, Daxton. For a bit, fans were very worried about the family as all of them got covid. Now that they are all better again, she resumed sharing happier photos, Daxton has always been a good-looking child, and soon, he turns three years old. This week, she shared a throwback photo that looked very cute.

While Amy didn’t talk about girls, fans already know that Daxon is a little heartbreaker. Actually, in her many posts on Instagram, fans say things like, “That smile of his is everything 😍 ❤️ ❤️.” Or, “Look at that face. He is a charmer.😊”  This time, Amy posted a photo of a younger Daxton, and as she held a baby chicken, she said, “My Little Chick Magnet!!”

Amy King put a clever play on words, and no doubt, fans simply can’t refuse the appeal of a cute kid with an even cuter baby chicken. Actually, TLC fans saw a cute photo of Daxton with birds before. About a week ago, she shared a photo of Daxton playing with ducks. This time, they weren’t real ducks, She invented a game called “Save the Ducks,” and her son seemed thoroughly interested in it

Fans of Amy King can’t comment on Instagram Stories, but they have the opportunity to comment on her main page. When fans saw Daxton playing at saving the ducks, one of them said, “Thanks for all the fun toddler activity ideas! So much fun to do with my little guy!”

Be sure to catch up on everything happening with the TLC alums right now. Come back here often for more Amy King spoilers, news, and updates.