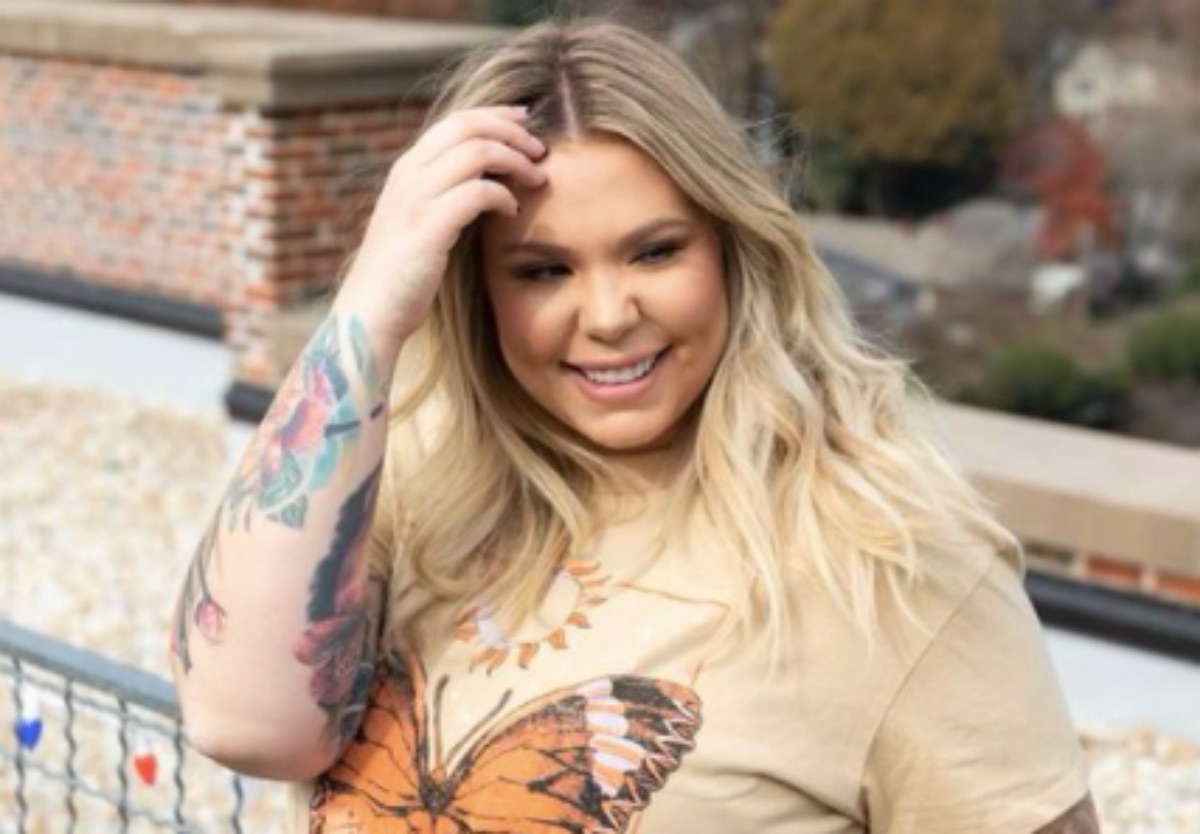 Teen Mom 2 ratings continue to crash down and it looks like Kailyn Lowry’s getting out before the MTV show hits rock bottom. The news came when she appeared on the Barely Famous Perez Hilton podcast. According to Kail, she’s quit the show and won’t come back again.

Teen Mom 2 – Why Has Kailyn Lowry Quit The Show? 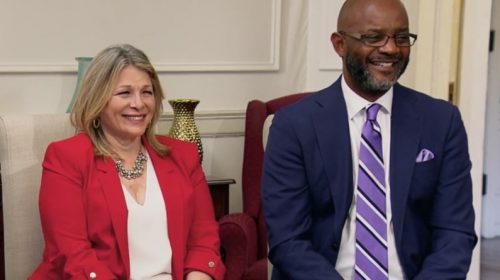 Married At First Sight Spoilers: The Experts Have A HUGE Surprise For The Couples

You might think that Kailyn Lowry has more than enough money in the bank to just walk away from the Teen Mom show. And, you’d probably be right about that. In fact, she rued the fact that she put away a hefty sum, as she said that “Having a lot of money can ruin relationships.” However, it seems that megabucks in the bank isn’t the reason she’s walking away.

Whether you like Kailyn or not, she’s not a simpleton. Actually, she made some very wise choices over the years regarding the way she marketed herself. Coffee Convos comes to mind in that regard. She’s pretty much a success story without the show these days.

With the ratings plunging again, she said on the Barely Famous podcast, “Teen Mom, you know the ratings are really dropping for us…I feel like there does come a time where it’s run its course, and I think that goes for every reality show.”  Clearly, she would like to be remembered for the successful run that the MTV show once enjoyed.

What Happened With The Ratings?

Starcasm revealed that the ratings are really very poor at the moment. Asa Hawks noted, “Teen Mom 2  is …a sinking ship as the current season has seen multiple record lows for viewers.”  On April 19, the viewers who tuned in while the show aired came in at “355,000.”

Mind you, she did note that the show often gets a lot of viewers that watch it later. However, Asa is unable to recover any of those figures at the moment. The fact that Kailyn walks away and just quits probably indicates that those delayed views are not stellar.

After 11 years in the show, MTV can’t match what she earns on her podcasts, according to Kailyn. Certainly, it sounds like MTV won’t fork out more cash to keep her coming back.