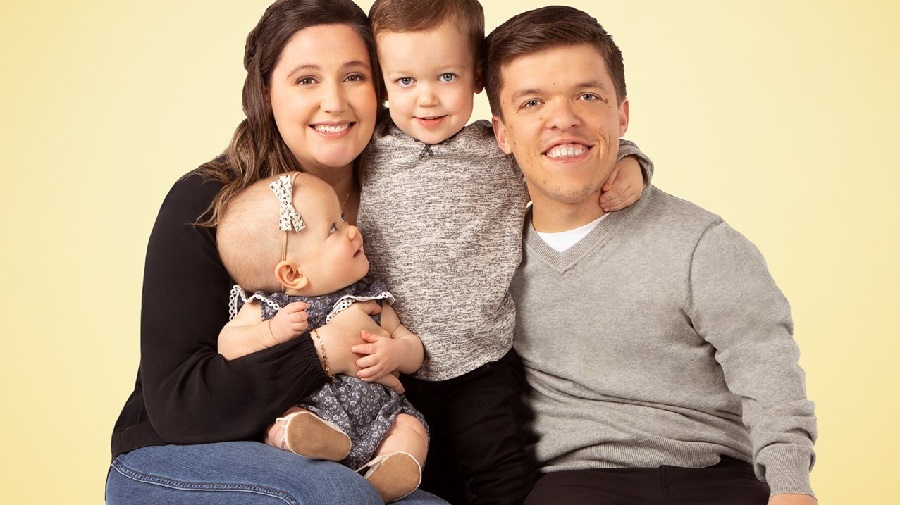 Little People, Big World spoilers reveal that there will be a 23rd season of the show. Fans are very excited because many of them thought that this would be the end. Fans don’t have to wait that much longer because the new season is coming our way and we have some details ahead.

It looks as if TLC has finally released the premiere date of LPBW. The show will premiere on May 17 at 9 p.m. EST. Every new episode will air on Tuesdays and fans can expect a lot of new drama this season. We hope to see how the Roloff Farm has grown now that the pandemic isn’t as bad as it was the past few years. Could this have made things better at the farm as far as tourists coming to explore the pumpkin patch?

What should we expect? There is finally a trailer for the new season and it looks like there will be more issues with the children who want to buy the farm from Matt Roloff. It is unknown who he will sell the farm to, but as he is getting older, the family is pretty worried about him. What will happen when his health gets worse? 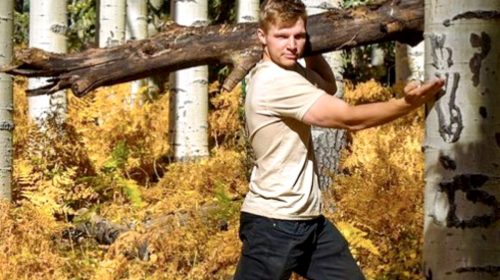 The Roloff family has been posting about how excited they are to have a new season. Will we see more of Tori and Zach Roloff now that they have moved to Washington or are they done with the show? They recently bought a house, but will that be part of the storylines? There are also a lot of new projects going on at the farm that fans are excited about too.

The show has so many things that it could focus on and we did see Amy Roloff marry Chris Marek, so this could be one of the focuses of this season. There is a world of storylines that we could see and we are very excited about the new season.

Paedon Brown Says Sister Wives Saved Him And His Siblings