Little People, Big World Season 23 Confirmed, When Will It Be Released? 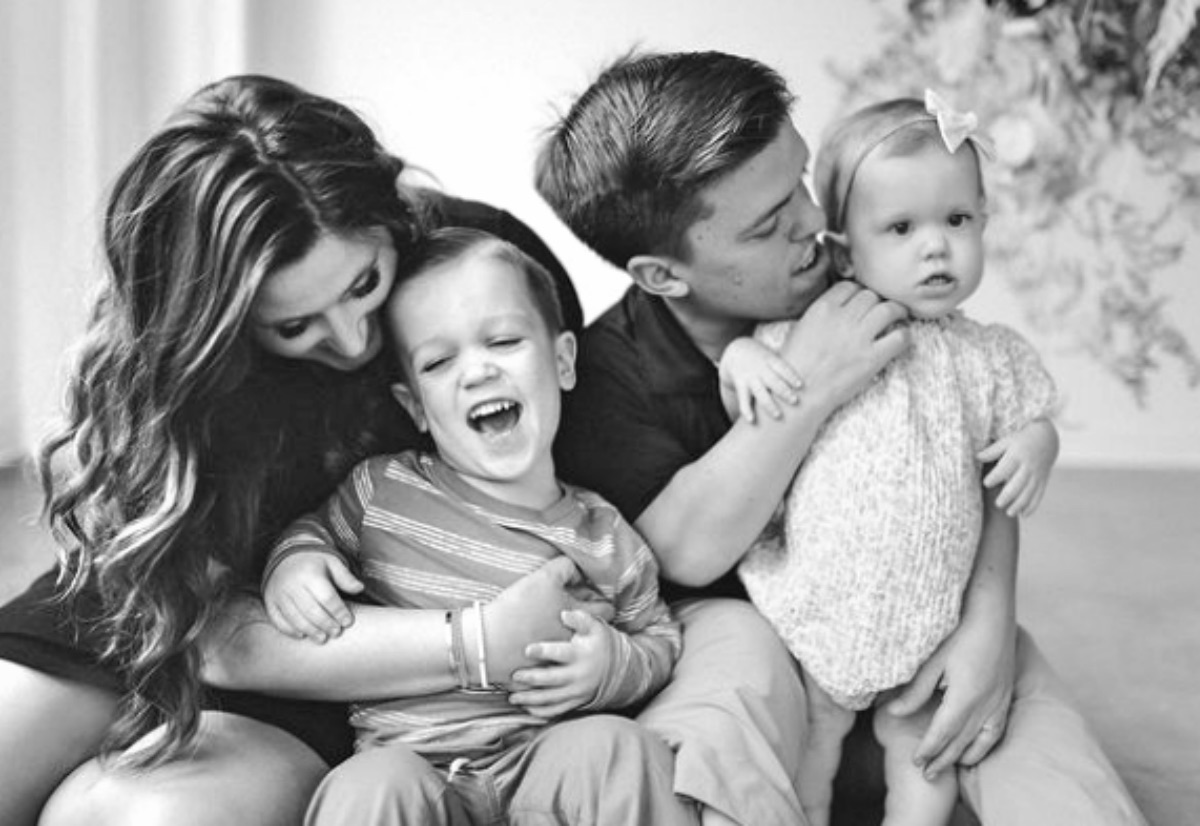 Little People Big World Spoilers suggests that Season 23 has finally been confirmed. When will the new season start and what can fans expect to see?

Little People Big World – Season 23 Is Around The Corner

Little People Big World Season 23 has been confirmed and is right around the corner. With the rumors of so many family shows being canceled, fans were thrilled to see that the show has been renewed.

According to Variety, season 23 has not only been confirmed but will air sooner than you think. Reports reveal that the new season of Little People Big World will appear at 9 p.m. on Tuesday, May 17. Therefore, fans have just over a month before the start of the new season. What surprises will be in store for fans this season? Who will Matt Roloff have helping him run Roloff farms? 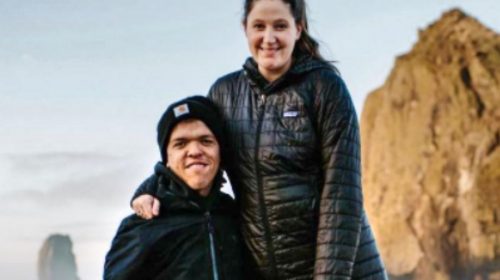 Of course, after suffering a devastating miscarriage, Zach and his wife Tori Roloff announced that they were pregnant again. Will having a new child give Zach more incentive to help with the farm? Does Zach want his children to grow up on the farm like he and his siblings? Will Amy and Matt stay on good terms now that he and Chris are friends? 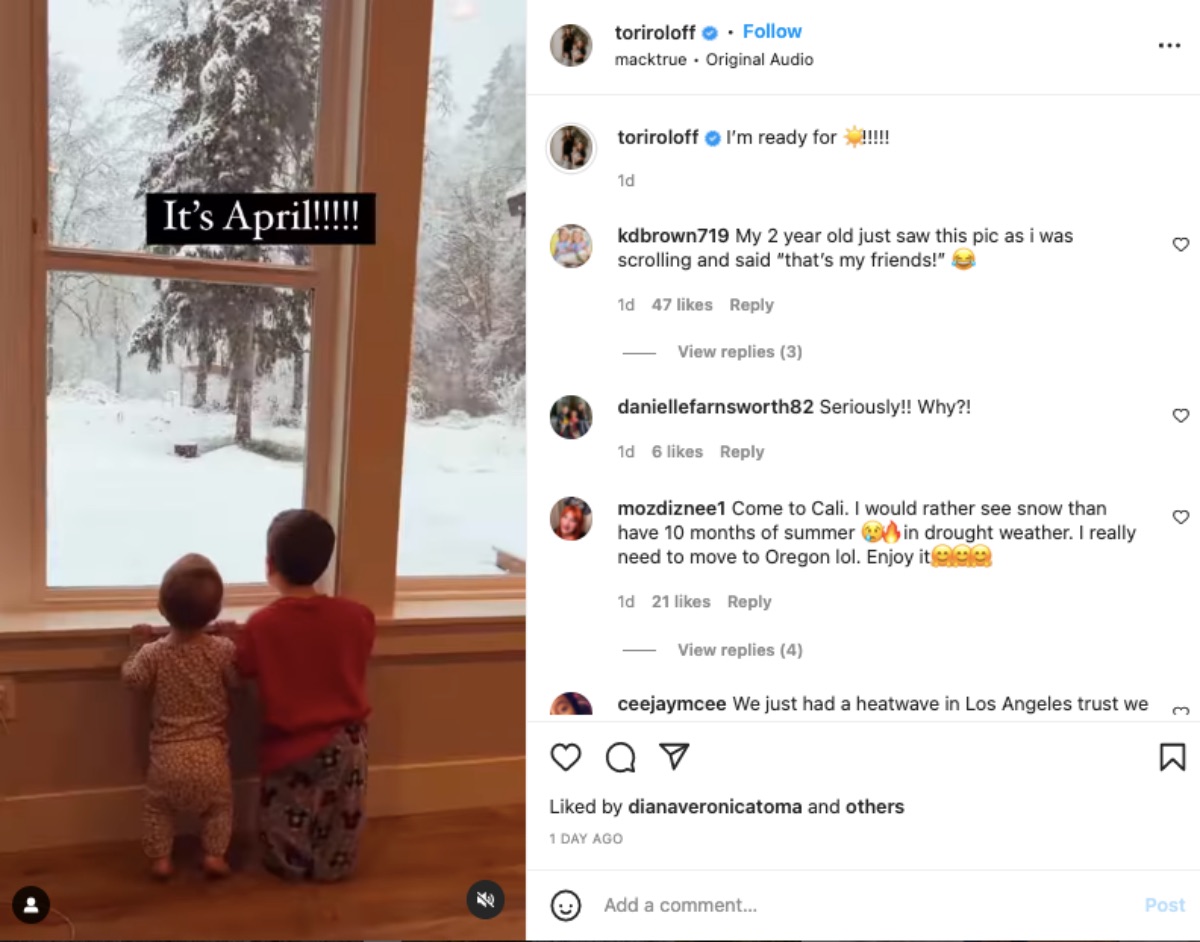 While Little People Big World has been on hiatus, fans have been keeping up with the stars through social media. It seems that Zach’s chances of running the farm have changed drastically with his move out of town. Since Chris and Amy are still featured on the show, perhaps fans will continue to get a glimpse into their married life. Jackson Roloff and Lilah Roloff are certain to be seen from time to time.

Matt is always coming up with some new projects down on the farm that should be of interest as well. Perhaps even an update on Matt and Caryn Chandler’s relationship could be in store.
Little People Big World is never one to disappoint. Be ready to tune into the happenings on the Roloff farm and beyond when Little People Big World returns next month on TLC.