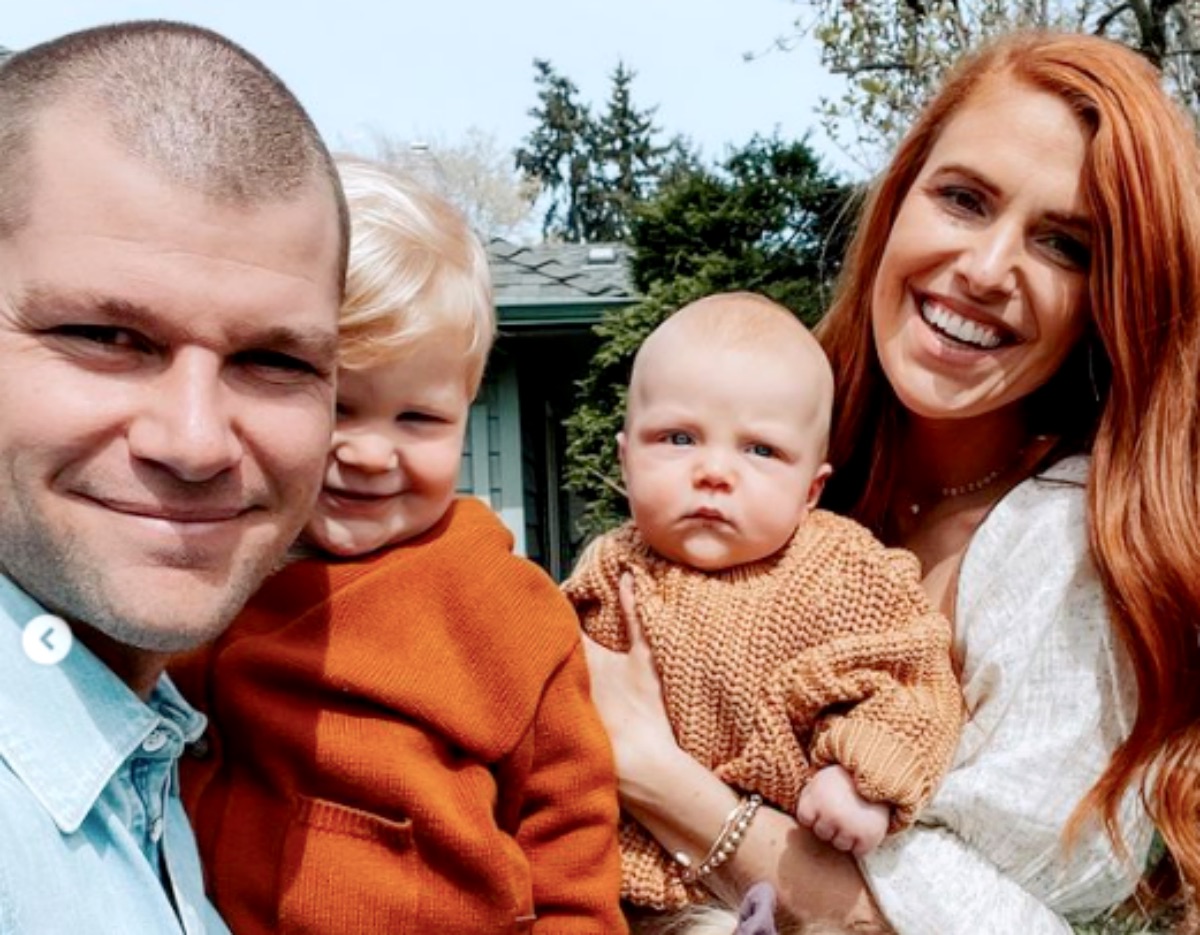 Little People, Big World spoilers reveal that Audrey Roloff shocked her fans when she posted a video on Instagram. She posted a video of herself packing for her early flight and in the background, her husband, Jeremy Roloff was naked on the bed! She then sat down on the bed and her fans could see more of his naked body. She apparently was unware that she was filming and sharing her naked husband.

Audrey posts pretty regularly on her Instagram account and does a lot of Stories. She wants her fans to be able to keep up with her and her family, but her fans were surprised that she didn’t check to see what was going on around her before making the Story. The caption she used was, “Trying to pack but there are noble distractions.” With this caption, some fans thought that she was talking about her naked husband being one of these distractions. 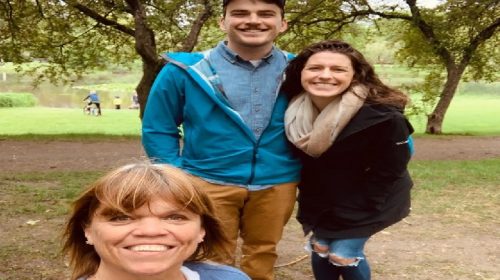 In the video, she looks very tired and Jeremy looked pretty shocked to see her filming with him just laying there naked. Of course, fans of the couple had a great time posting about this on Reddit.

When the Story hit social media, Reddit users were all over this one. One of them wrote, “OMG Audrey has literally no brains at all. Never wanted to see Jeremy butt-naked in my life. Need to wash my eyes with soap now.” There were some fans that thought that she honestly had no idea that he would end up in the video and was probably so tired that she just wanted to give a message to fans and go to bed. 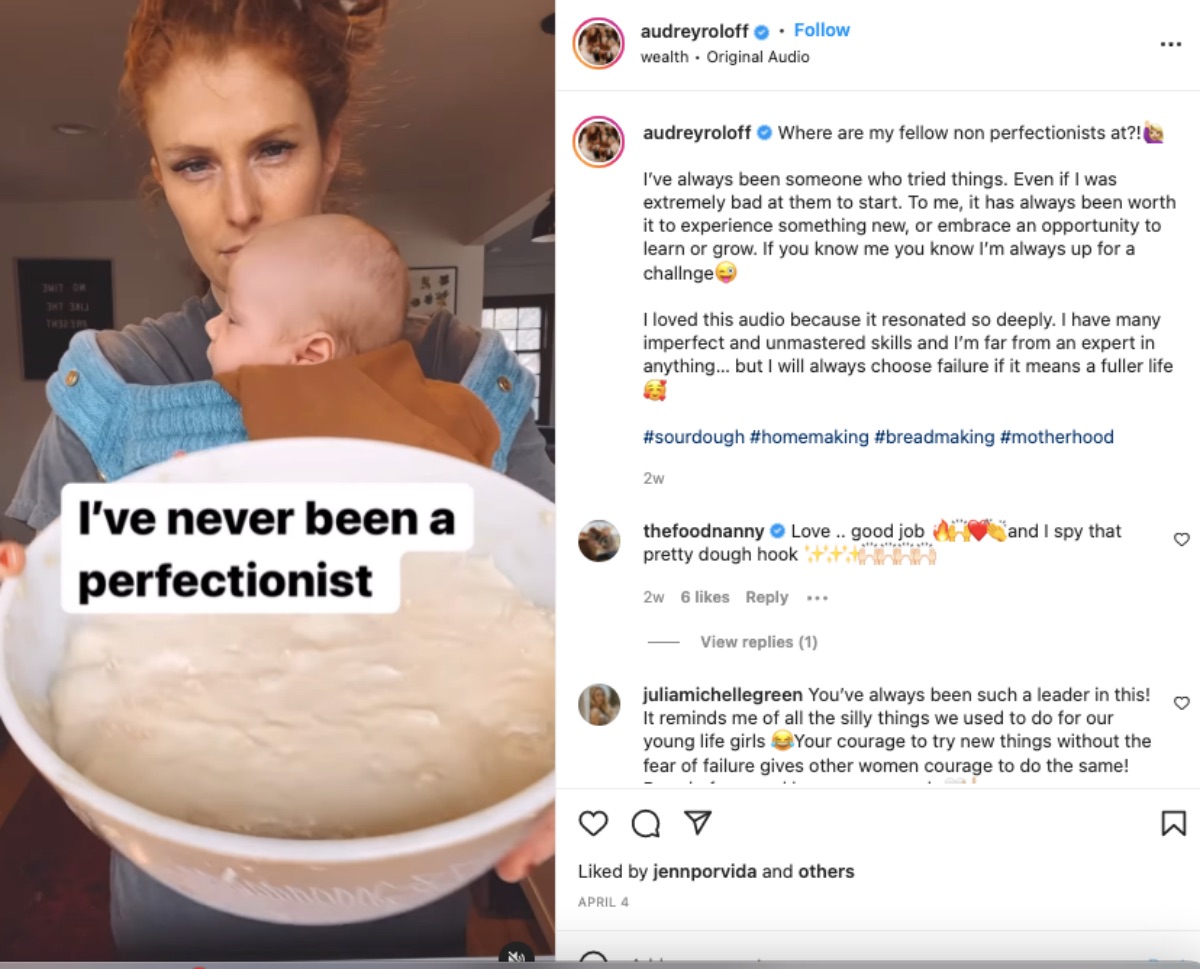 This is not the first time that Audrey has shared too much on social media. She posted a lot of pictures when she gave birth to her newest child and some fans even thought the pictures were a little too close up for their liking.

Seven Little Johnstons Spoilers: Anna Johnson Has A New Man – How Serious Are They?