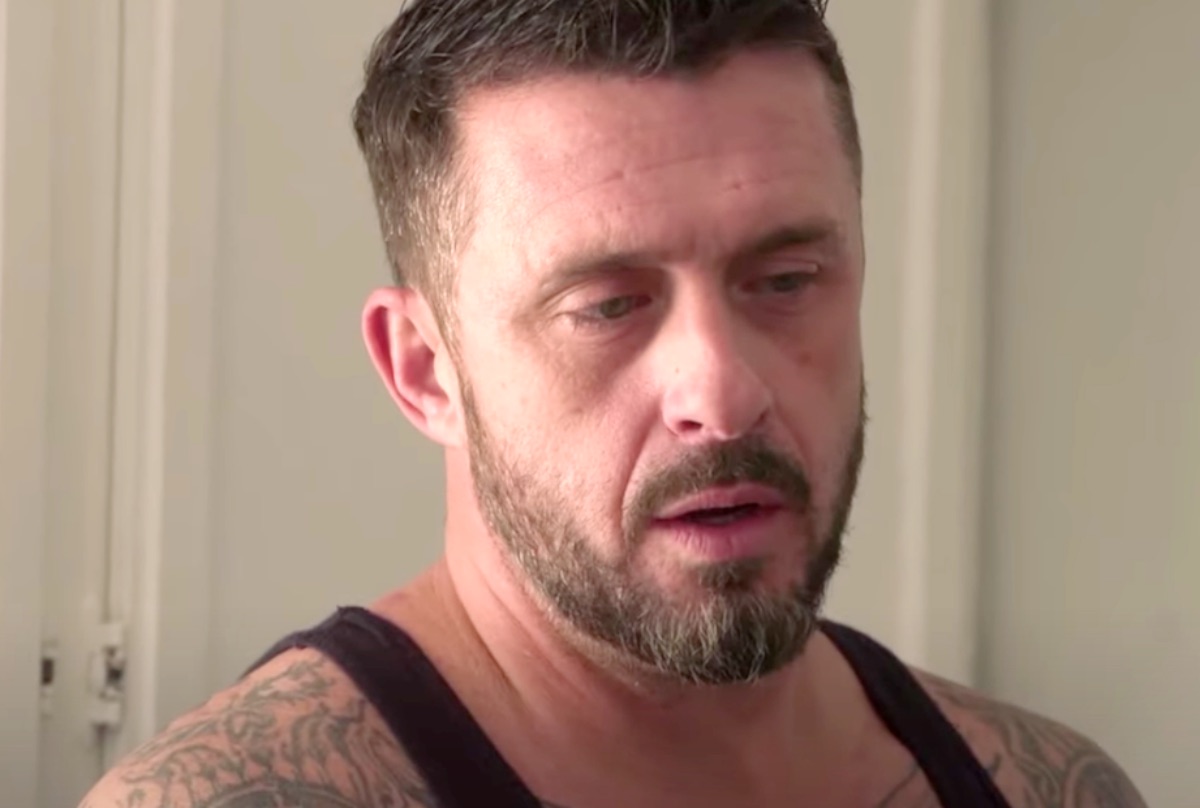 Love After Lockup spoilers reveal that once Chance came to live with Tayler and her sister, Bobbie things just got out of hand. Tayler and Chance went on a date and left Bobbie with her children. She isn’t the best babysitter and Chance called her out on it. This made her very upset and she ended up leaving the house. Now it looks as if she won’t come back.

Chance has just gotten out of prison and wants to start his life with Tayler. When they went out, Bobbie agreed to help watch the kids since she lives with her already. When they got home, the kids were jumping all over the furniture and all over the house. Chance went off on Bobbie on how she wasn’t even watching the kids and they even told their mother that she was on her phone the entire time. 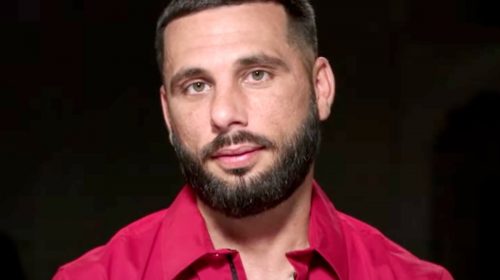 Bobbie ended up calling Tayler and explaining to her sister what was going on. She said that she was going to stay with some of her friends because she feels like she can’t come back to the house now. She told her sister that what she and Chance said to her really hurt her feelings and she needs some time to figure out what to do next. 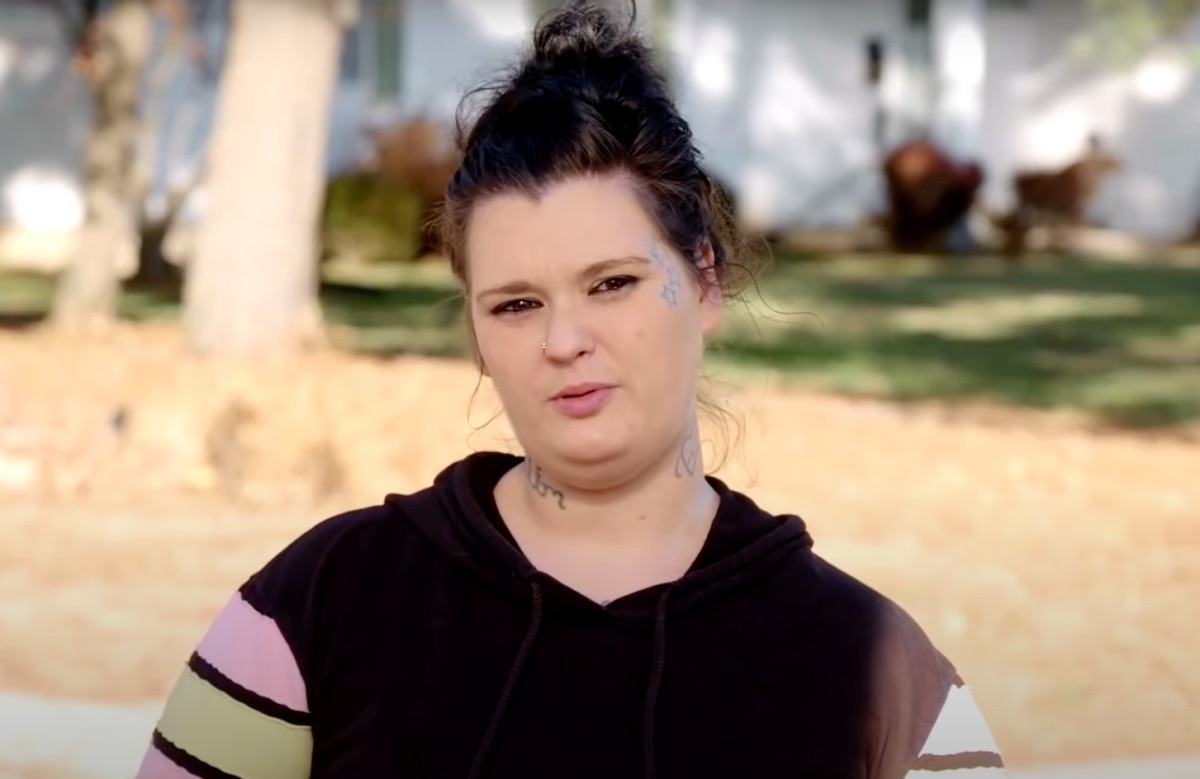 This relationship between Chance and Tayler may be quite a problem for Bobbie. It looks as if it has already caused a rift between the sisters and this is not what Tayler had anticipated.