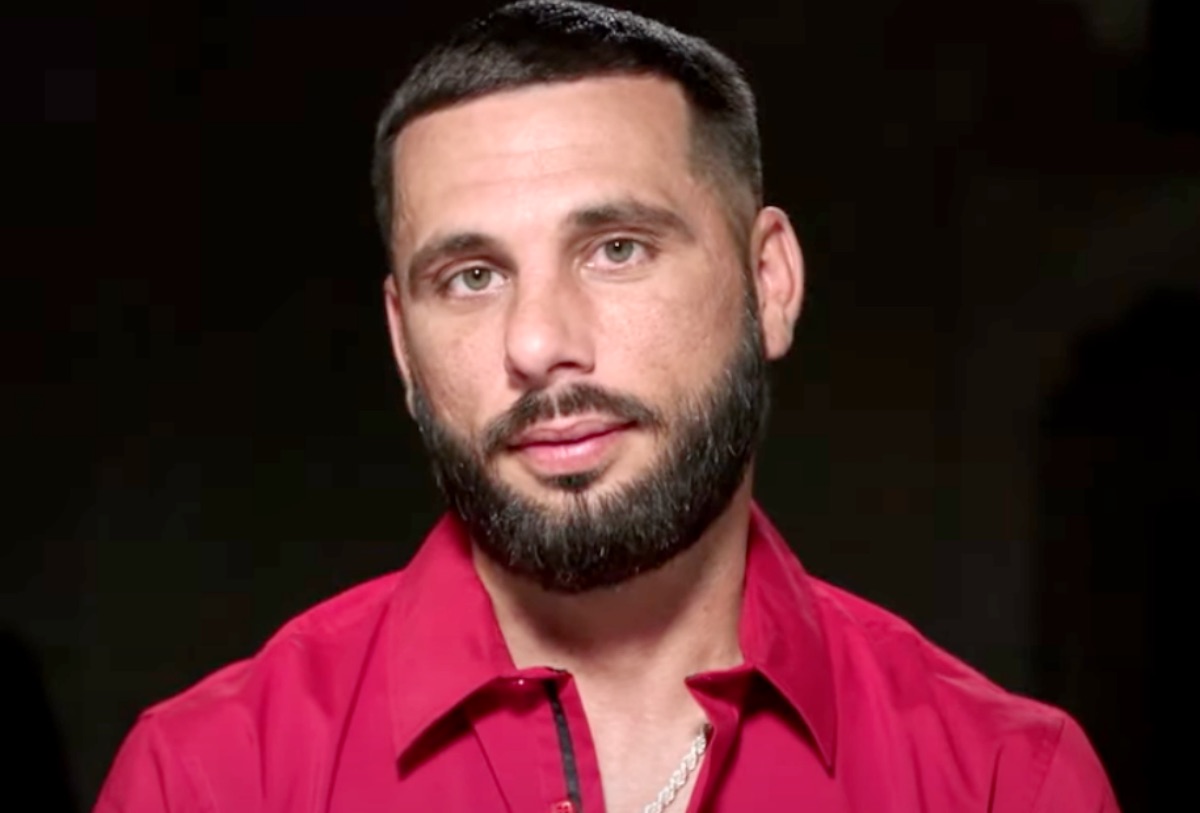 Love After Lockup spoilers reveal that Kevin is trying really hard to cut off the other women in his life so he can be with Tiffany. The couple has really been struggling with their communication and it is clear that now that Tiffany is out of prison, their relationship is changing and it is difficult.

Kevin isn’t an angel, but he is devoted to Tiffany. In the past, he has been honest about the flirting through text that he has done with many other women. He has been entertaining a few of these women and it is hard for him to just cut it off. Now that Tiffany has seen it in action, she is a little upset about it and she will confront him about it. 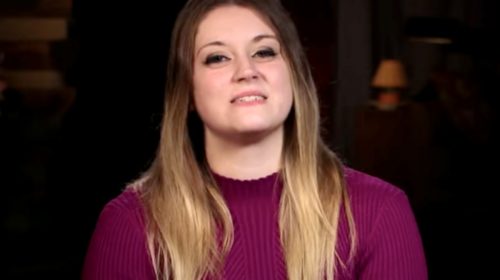 When Tiffany was released from prison, Kevin was shocked to see Kurtis there to meet her. Now it looks like Kevin is the one who has the most secrets. With all of these secrets, does that mean that Kevin is ready to commit fully to Tiffany?

Kevin and Tiffany are just trying to adjust to being together now that she is out of prison. Kevin is very happy that she is around now, but things are tough. He lived a bachelor lifestyle while she was in prison and it’s going to be a challenge for him to break this cycle. Kevin tells cameras, “Things with Tiffany have been so good, I don’t know what to do.” 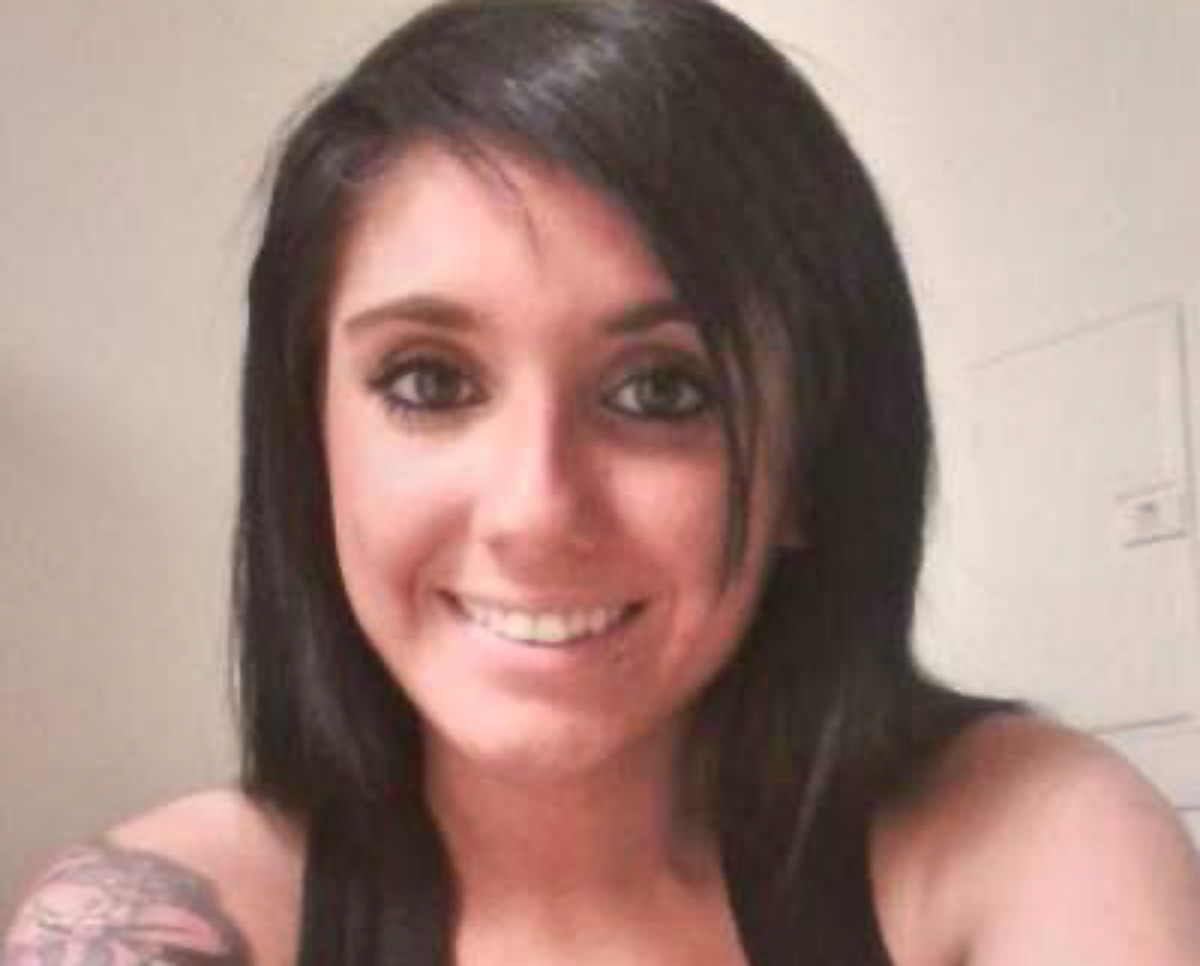 He is very nervous for Tiffany to find out about all of the other women that he has been talking to. He has talked to them, but he really hasn’t made any effort of seeing them, so he has that in his favor. He wants to be honest with Tiffany, but how will she react? He does get some texts and Tiffany immediately asks who he is talking to. He just says that they’re his friends.

Married At First Sight Is Here To Stay, Why Knot?

Mama June Fans Call Her Out For Misleading Diet Supplements