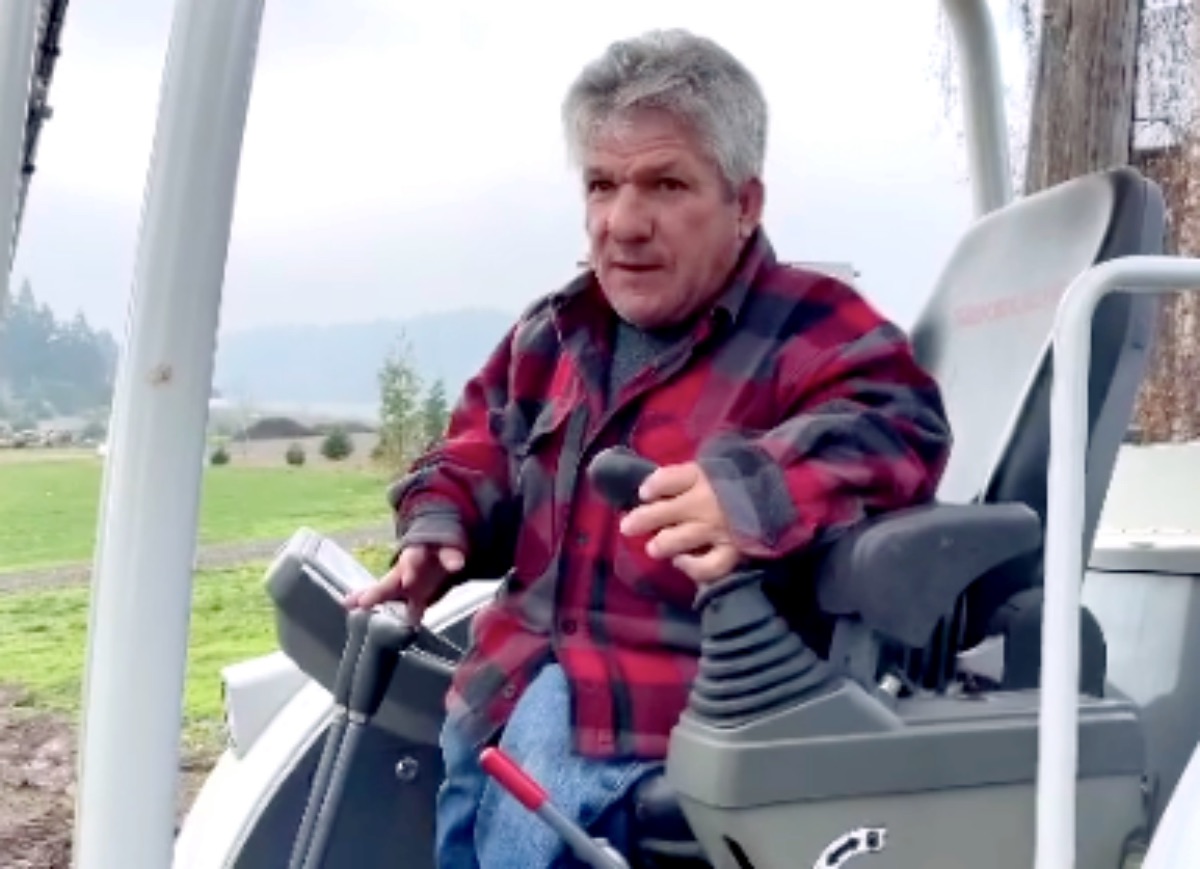 Little People, Big World (LPBW) fans know that Matt Roloff loves making things. In fact, one of his favorite things is building almost anything. From fun exhibits during the Pumpkin Season to barns, houses, and cabins, he always seems happiest keeping busy. Now, he showed his fans how nice his new barn looks at night, all lit up.

Matt built his very own cabin in the woods and he uses it quite often. Well, he also builds a new house on the farm. Plus, he completed the barn. He told his fans on YouTube all about his vision for it and he shared the plans and the miniature that he made. Fans who love DIY enjoy seeing his projects come to life, and many of them appreciate that he shares so many handy hints. 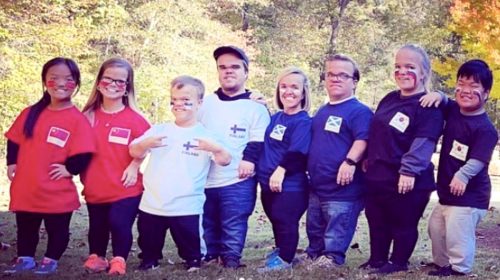 LPBW fans know that Matt started the barn ahead of Amy’s wedding to Chris Marek. Recall, Amy wasn’t sure that marrying there would be the best thing. Actually, a lot of TLC fans urged her to marry elsewhere. Initially, some hostility came because she wasn’t sure that she wanted Matt to have anything to do with it. However, he worked really hard and fans saw a lovely wedding take place in a barn on the farm.

On April 9, Matt took to his Instagram and posted up a photo taken at night. In his caption, he said, “The new garage Barn lit up at night ..photo taken a few minutes ago.” In his video about it back in January, Matt told his fans he would use the bottom as a garage, and maybe make a playroom upstairs.

LPBW fans took the to the comments section and many of them told Matt Roloff how nice it looked. One TLC fan said, “You never cease to amaze, Matt! 😉” Well, as he reminded fans that they could find out more about his barn on YouTube, some folks went there and they also talked about it.

LPBW fans saw how detailed and exciting the project looked. One of them wrote on YouTube, “Matt, we love this new page and the behind the scenes. It is so great to see this process and then to know that we actually got to see this barn after it was built when we were there for opening day for pumpkin season in October. It looks amazing.”

Well, now it is completely done, even people without any DIY skills agree that it looks awesome, especially with the lights on at night.