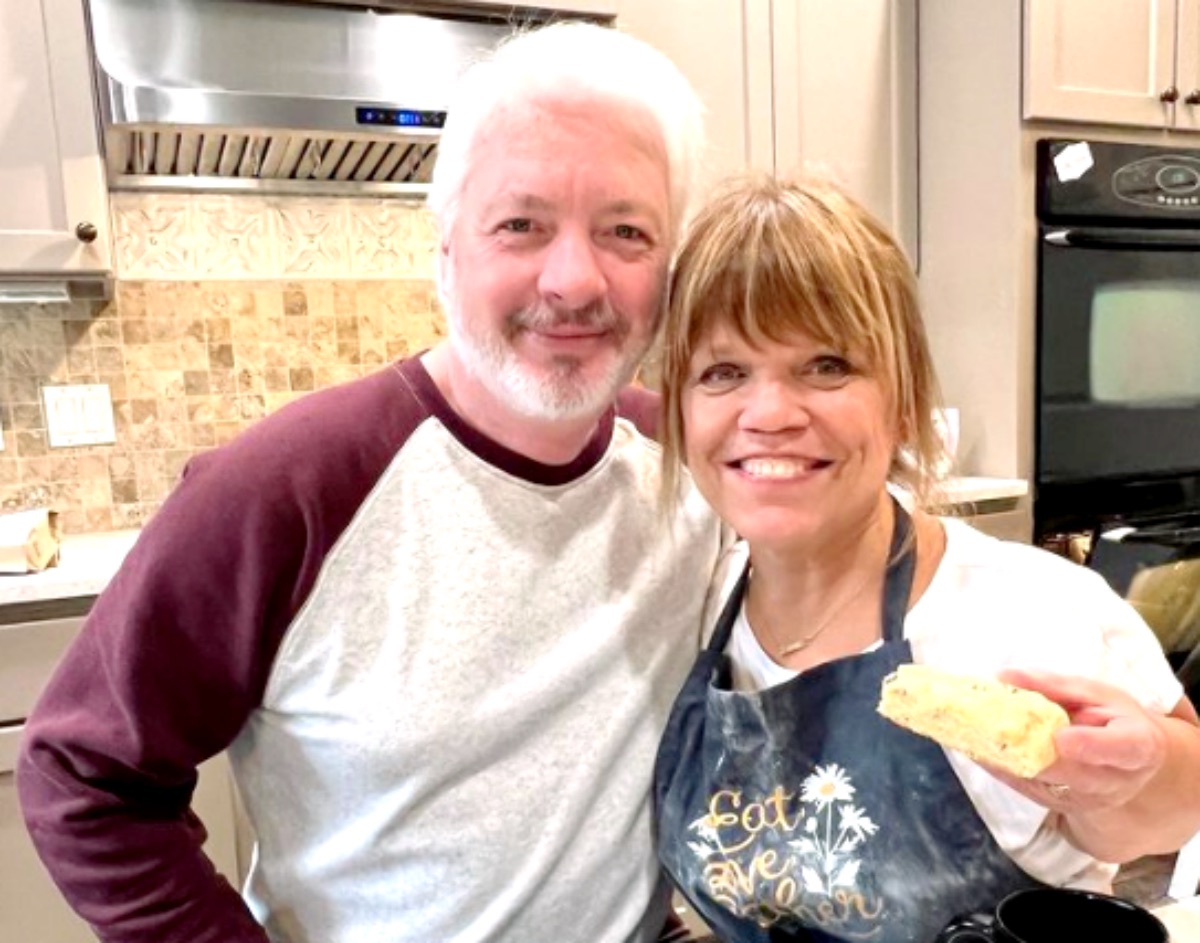 Little People, Big World (LPBW) fans know that Amy loves working in her kitchen. She sells products through her Little kitchen and often shares recipes. However, this week, she sparked things up by including some little helpers and TLC fans agreed it was a win for her.

Sometimes, folks looking for things to grumble about lash out at Chris Marek’s wife for not covering her hair. Well, she keeps it real, and really she’s not selling her dishes to people outside of the family. So, many fans think people are too fussy. Actually, a lot of people compliment her for sharing recipes that they can cook for themselves. In particular, they loved her Lemon Pepper recipe.

LPBW fans also love and adore Tori’s son Jackson and Audrey’s kids, Ember and Bode. So, when Amy combined recipes with her cute grandkids, she slammed the game for a win, and fans approved of it. Of course, little Radley wasn’t here as he’s still way too young. Additionally, Lilah missed out, but she might have been somewhere with her mom. 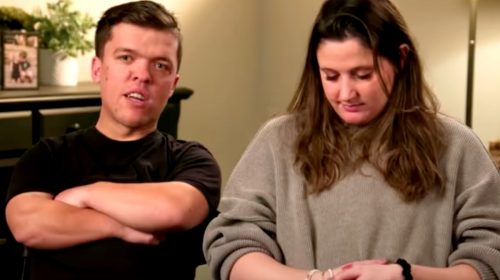 LPBW Star Amy Shares Throwback Of Grandkids In The Kitchen

Amy shared her video clip of her cute little helpers in her kitchen on April 24. However, it seems to be a throwback video as fans know that Audrey and her husband Jeremy took Ember, Bode, and Radley away for a vacation this week. On her Instagram, she said they will be away for two weeks. Well, Jackson was also featured in the clip, and clearly, it’s a win for food-lovers.

LPBW fans saw that Amy prepared some “Baked French Toast with Brown Sugar Crumble,” and she “had some very special helpers.”  She told her TLC fans that it’s ideal as a “Sunday brunch after church.” The reason why she likes to prepare it is that it’s “great when you need to feed more than just a few people because it’s easy and it stays warm.” Well, fans liked the recipe but they especially enjoyed seeing the grandkids.

The Video Scored A Win For Little Kitchen Fans

LPBW fans took to the comments, and naturally, they talked about the grandkids, Ember and Bode Roloff, and Jackson.

One of them wrote, “I love this! Making memories❤️ what an awesome grandma lucky kiddos thanks for sharing positive things much needed! Hugs and lots of love from a fellow Michigan mom❤️🌻🥰.”

Another fan noted, “Bode is so well behaved 😍, all of them are adorable but Bode, I just can’t!”

This comment also arrived: “Bodi cracks me up stirring the whole eggs in a bowl, then the kids tasting every ingredient. That’s multi tasking Grandma!”

Be sure to catch up on everything happening with Little People, Big World right now. Come back here often for more LPBW spoilers, news, and updates