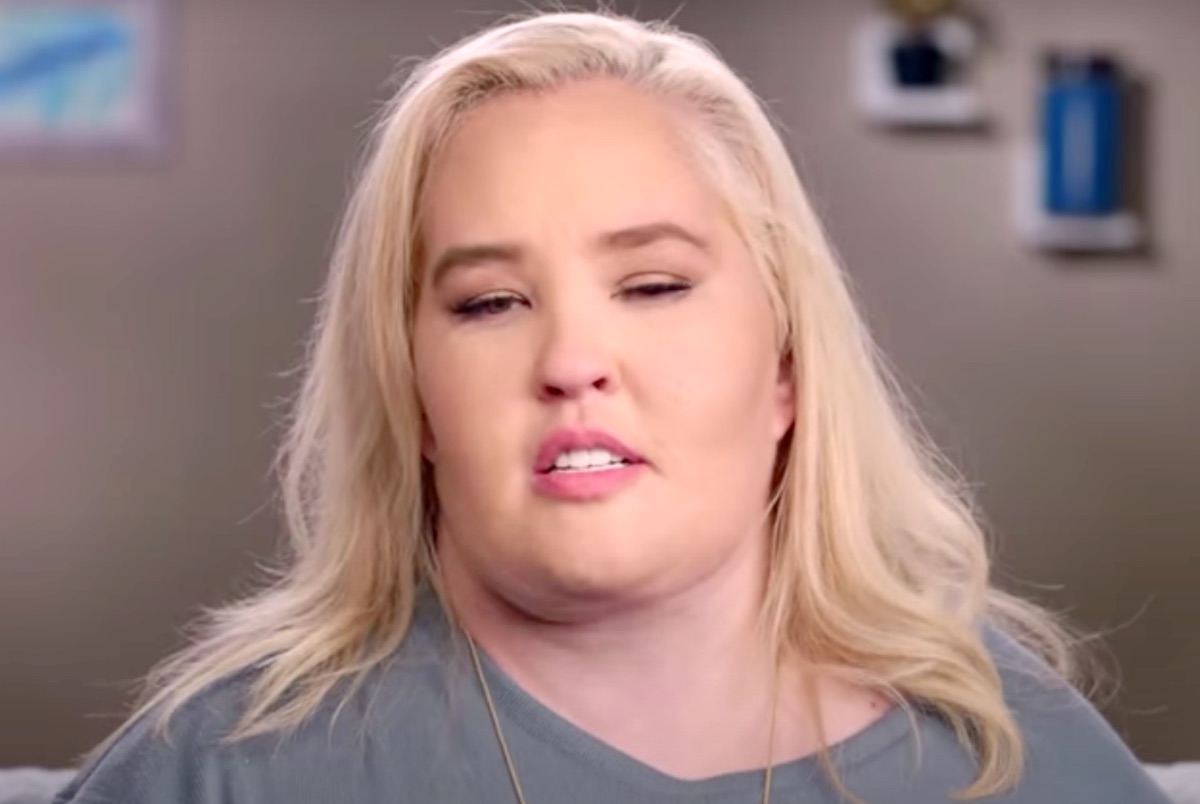 The 42-year-old celebrity made a TikTok live while preparing a meal and posted the cooked dish in another video she uploaded on Instagram. Her fans were happy to see her back after weeks of being silent on social media and some asked her about her engagement rumors as she was seen wearing a big ring in the clips.

The “Here Comes Honey Boo Boo” alum didn’t answer her fans’ questions in the comment section but this backed up the engagement rumors earlier in the week when the couple was spotted choosing a ring at a Kay Jewelers Store in Auburn Mall in Auburn, Alabama. 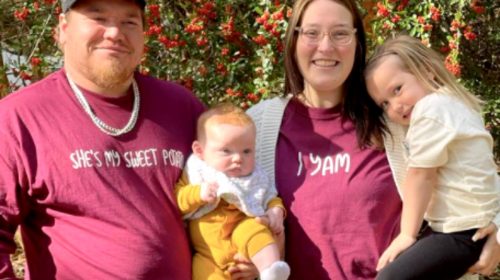 It happened just days after Justin got out of jail and The Sun published the paparazzi photos which show Mama June in all smiles as she looks at the rings with her man on her side. The reality star was in a plaid black and white sweater and black pants, and Justin sported a blue T-shirt while wearing his sunglasses even while being inside.

This suggested that things are getting more serious between the pair and they might include the details leading to this presumed engagement in the sixth season of her reality series “Mama June: From Not to Hot” which returns in May. 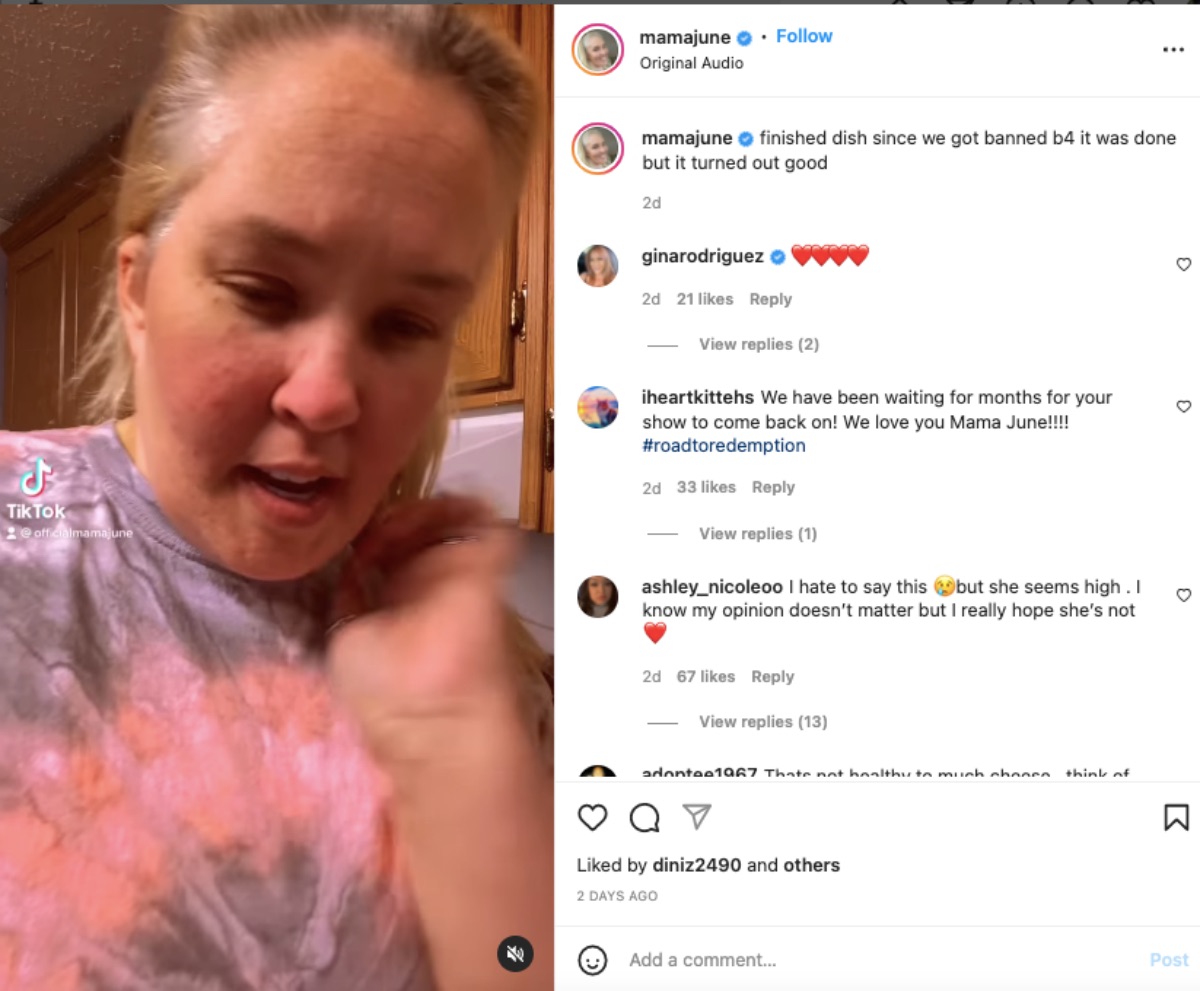 ‘Mama June’ Is So Smitten by New Boyfriend Justin Stroud

Prior to the engagement rumors, Mama June’s boyfriend Justin Stroud just tasted freedom after his arrest in February in Boca Raton, Florida. Reports said that Stroud evaded authorities for months and his warrant of arrest relating to past drug chargers resurfaced when he went on PDA-filled dates with the reality star in Los Angeles.

Despite the chaotic relationship, Mama June has proven her love as she waited for his return from prison. The Sun reported that after Stroud was released from jail on March 16 from Autauga Metro jail in Autauga County, the “Here Comes Honey Boo Boo” alum was impatient for her man that she even exclaimed: “You’ve been walking so slow babe!” before kissing and hugging her beau in their emotional reunion.

It’s no surprise if Mama June wants to tie the knot with Stroud soon as she’s so smitten by him she might not want to let him go again after they have been separated for a while.