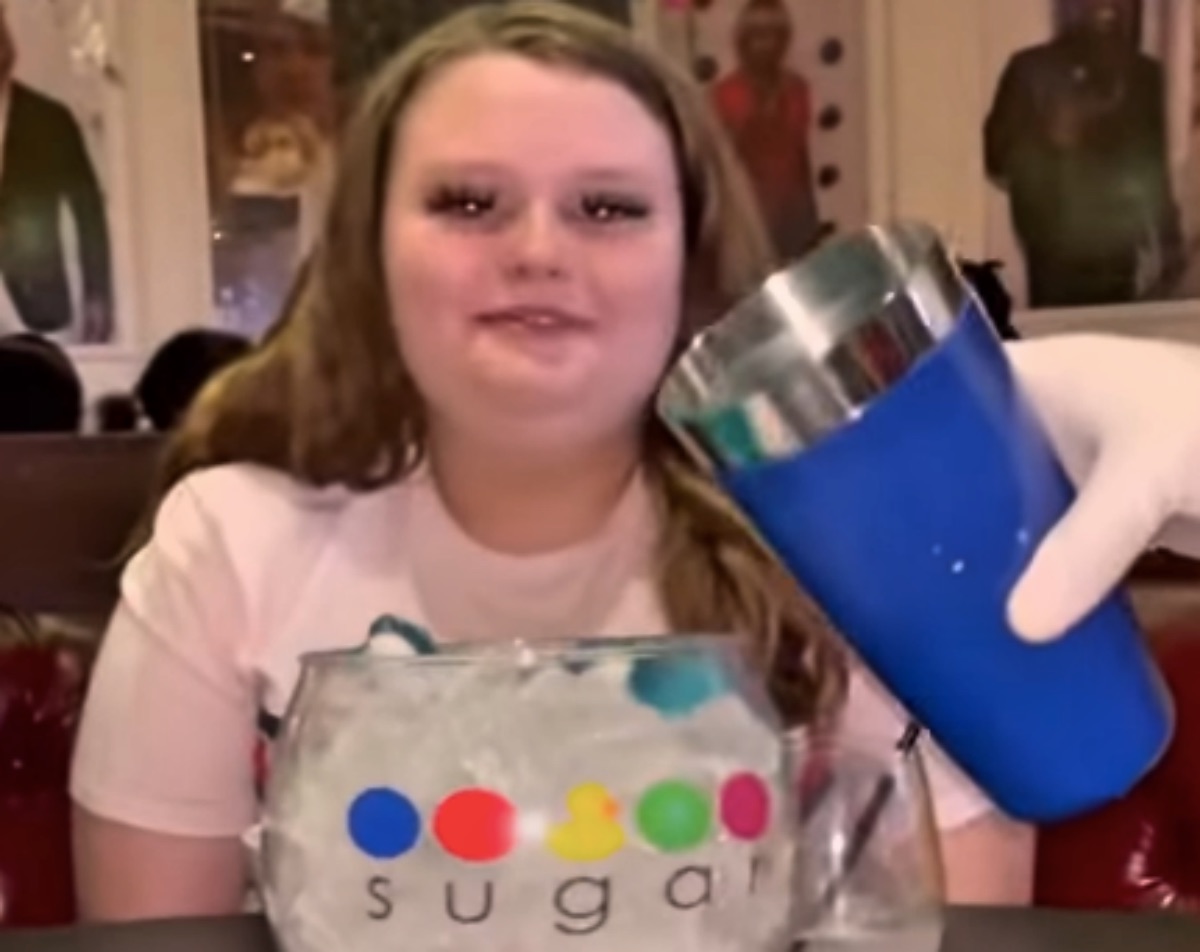 Mama June Road To Redemption’s Honey Boo Boo has grown up right before our eyes. Gone is the pageant-loving little girl of the past. Now we have a young lady moving to the next milestones in her life. However, the drama will begin at the start when Mama June and Lauren “Pumpkin” Efird clash over custody of the teenager, Alana “Honey Boo Boo” Thompson.

Lauren took custody of Alana a few years ago when June became an addict and was unable to care for her. Alana has been let down by her mother so many times that she seems more comfortable with her sister Lauren and family. Mama June has struggled to stay sober and get her life back on track. At one point, Alana wanted to live with her mother but that seems to have changed. 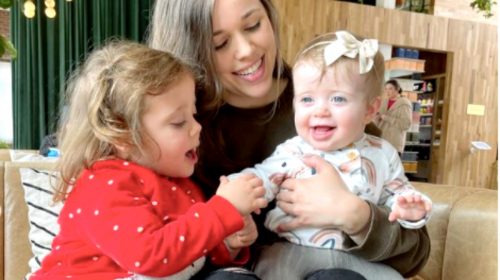 Mama June Road To Redemption’s Pumpkin is very protective of her little sister. Pumpkin has fought with both of Alana’s biological parents to retain custody of the girl. Mike “Sugar Bear” Thompson and his estranged wife Jennifer Thompson tried to take custody of Alana at one time.

However, Pumpkin has reminded her guardian for some time. Pumpkin has also laid down the law for Alana’s new boyfriend. Pumpkin’s husband Josh Efird, who is also very protective of the young girl told Dralin, “The only I ask is respect and you treat her really, really good. And if you don’t I’m just gonna break your neck.” 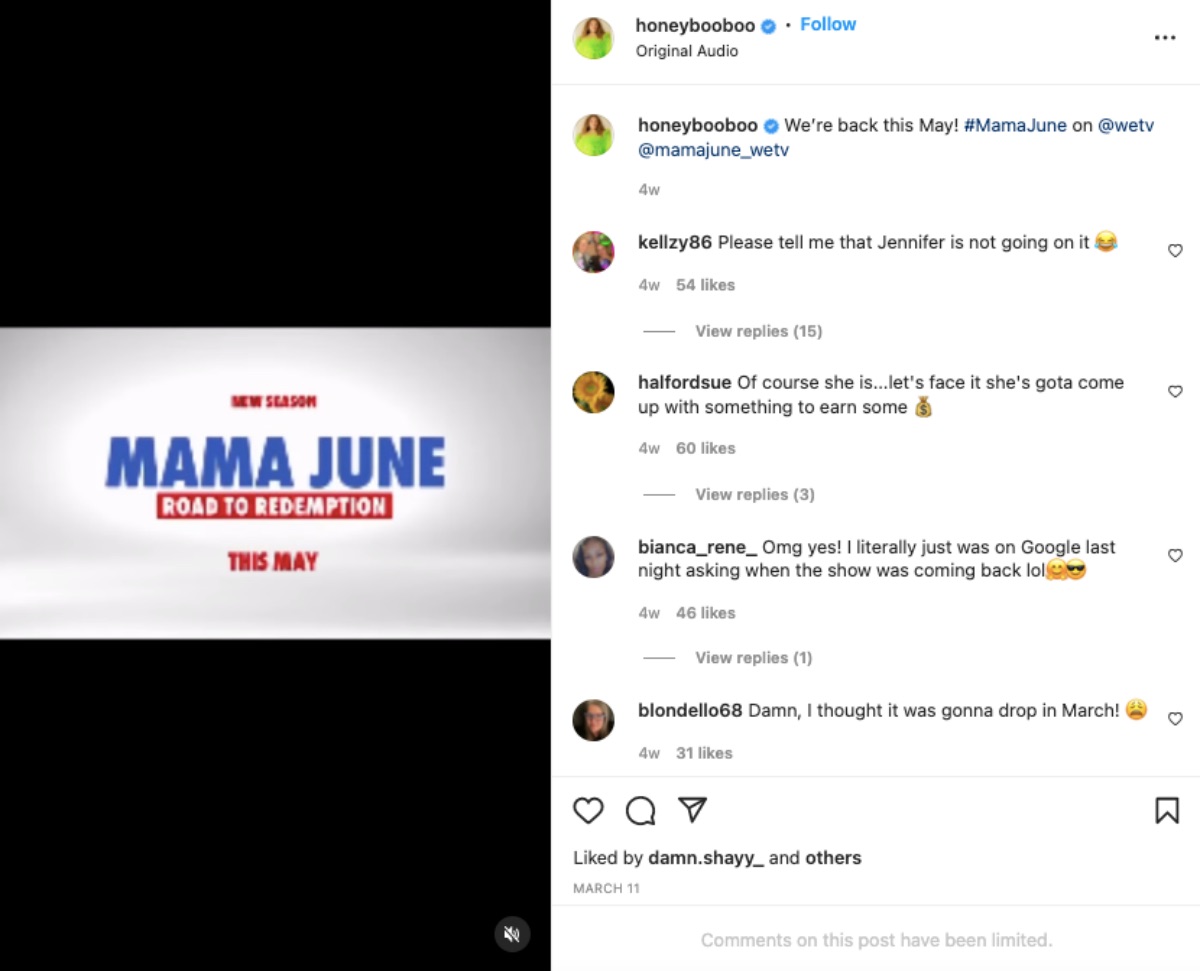 Mama June Road To Redemption’s June is back to her old tricks looking for her boy toys. Alana has been allowed to visit her mother who even causes drama at the airport. June proceeds to pressure Lauren to let her have custody of Alana back. It seems that Lauren has no choice but to take her mother to court.

Can Lauren continue to protect Alana from her mother’s various issues? Will June rip Alana out of a stable home just to disrupt her life once again? Alana clearly wants to remain with her sister and that should carry some weight in court. Will Alana’s interest be considered in this custody battle? Has June lost all of her daughters by going for custody of Alana?