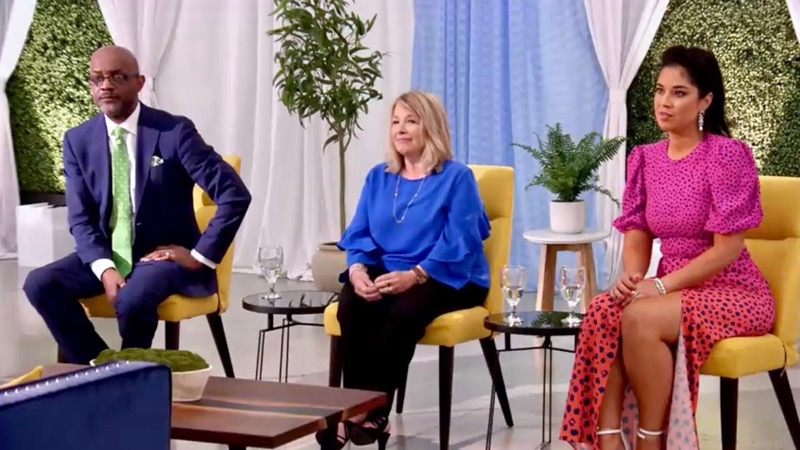 Married At First Sight spoilers and updates tease that this episode is less than a week to Decision Day and the couples have a lot to think about.

Lindsey and Mark do a fertility test and get positive results, Mark is thrilled and says “there are lots of little sharks dying to find an egg.” They high-fived each other and hug.

Noi spends some time with a friend and says that Steve could get a job if he wanted, but needs to focus on one task at a time. She loves Steve, but she wonders if they have built enough of a foundation to make it everlasting. She is still weighing the pros and cons, and she finds it kind of scary.

Olajuwon meets with Coach Mack, a father figure in his life. He tells him that Katina has three to five years more of school, he wants to travel the world and doesn’t know how she can do that, school and be a mother and wife. Mack says they should be on the same page, he needs to answer for himself, is she the one.

Michael meets with his three sisters to get some advice on what to do on Decision Day. One of his sisters thinks they do too much overprocessing. Michael agrees but now he thinks they are on the same page. There is a short amount of time to Decision Day and he doesn’t know what to do, the missing link is important.

Jasmina meets with her friend online and she says she feels more connected to Michael but feelings have still not come. He tells her to do everything it takes to see if this works. She says she will, but if she is not feeling anything come to Decision Day, it will be a no.

Mark meets with his friend John for any last words of wisdom. Mark says the week was a lot. His mom went to the hospital this week, his cat JC passed away and he has been cleaning out his mom’s apartment. Lindsey has been very supportive, she shows up when it matters the most and that is huge.

Steve is choosing a diamond ring for Noi, he wants to show her what she means to him. At dinner, she mentions again that if they say yes on Decision Day, she wants to live in her own apartment away from him.

Lindsey and Olajuwon meet on a bench near the water to talk about how things are going with each other. They both give each other some good sound advice. Lindsey says what is good about Mark is his empathetic heart.

Michael and Jasmina go dancing then dinner, and she tells him that she doesn’t have romantic feelings for him, and he says he does for her.

Mark surprises Lindsey by setting up a beautiful dinner for them to spend some time together. He tells her that she has pushed him to try new things, she was there for him, and she helped him to clean out the apartment, and he appreciates that very much.

Married At First Sight Updates – The Count Down

Decision Day is only a few days away. The only two men that are sure about what they want are Steve and Michael. All of the women are a long shot, there really is any of them that are leaning towards a hard yes on Decision Day. At this point, is anyone’s guess what the outcome will be. 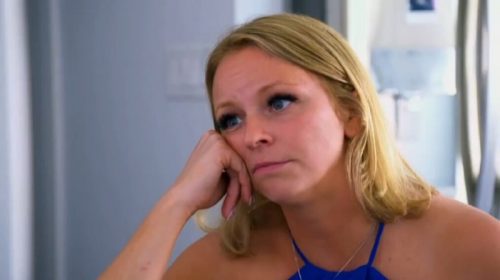 What do you think? Are there any couples that you think will both say yes on Decision Day?