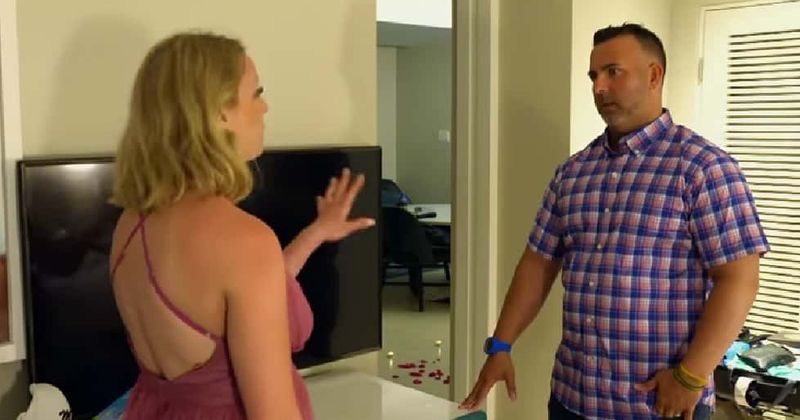 Married at First Sight spoilers and updates tease that Lindsey Georgoulis and Mark “The Shark” Maher were matched on the 14th season of MAFS during which time, a lot of their time together has been very tumultuous which has been pushing Mark further and further away from Lindsey.

Married At First Sight Spoilers – Too Much

For his part, Mark has been trying very hard to work on his relationship with Lindsey. But, Lindsey is too much, she is loud, annoying, has absolutely no filter, and drinks way too much.

Mark and Lindsey meet with Dr. Pepper Schwartz, he tells her there are times when they are lying down and Lindsey was to wrestle, he says it is too much and he has to always tell her to stop it is too much. Meanwhile, Lindsey says the walls are up and he is out and she is not sure if he is the right guy for her. She complains that she can’t get his attention for five minutes. Dr. Pepper tells Mark to give Lindsey more affection and attention to Lindsey and maybe they will have fewer problems. And, she tells Lindsey to maybe pull back a little back. Mark tells Lindsey he knows what she wants, he knows how to love someone, but she has to let him do it in his own time.

In a recent episode of MAFS, Mark had to put his 14-year-old cat, JC, down because he was ridden with sores and after an x-ray, the vet could see something on his lungs. Mark, with Lindsey, brings JC to an emergency vet. JC has been there for him through a lot, including his father’s death and his wedding. He says he feels like JC is a friend that he has done so many things with. There probably wasn’t a dry eye watching the episode. Mark was lovingly holding and talking to his cat, while Lindsey was there for him – she was extremely supportive and sympathetic and Mark was very thankful that she was there with him to say goodbye to his friend. 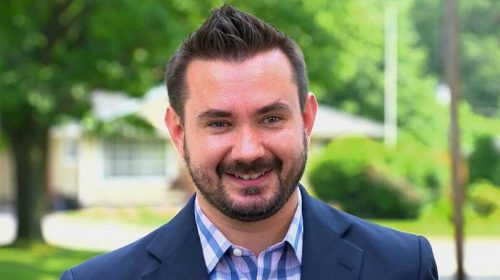 Married At First Sight: Why Fans Think Chris Was Lucky And Mark Is Not

Mark says that he was glad that Lindsey was there to be supportive of him and feels like they bonded, he won’t forget it.

What do you think? Is there any hope for Lindsey and Mark to make it past Decision Day?