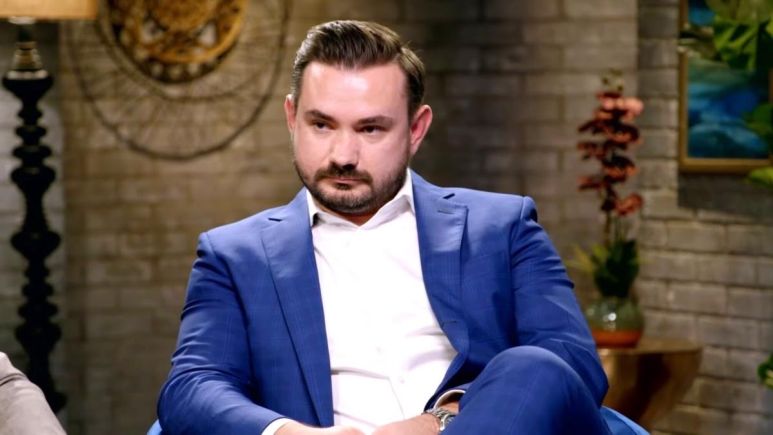 Married At First Sight spoilers and updates tease that Chris Collette quickly became a fan favorite when he was matched with Alyssa Ellman who was extremely mean to him. Clearly, when Alyssa walked down the aisle, MAFS fans could see that Chris was not the “Jason Momoa” type she was looking for from the look on her face. Her poor treatment of Chris over the next two weeks only confirmed what fans suspected. Aside from the snarky comments behind Chris’s back, she refused to spend time with him, and that included sharing a room on their wedding night and during the honeymoon.

It has been many years since fans have suspected that production was pulling strings behind the scenes to influence onscreen drama. Of all past contestants, Alyssa brought on a lot of drama herself. She would rant, call Chris horrible names, make fun of fun of him, and all the while telling production that she wanted to be portrayed as a “good person.” In an interview with TV Insider, Chris revealed, “this is not a scripted or finely-edited production. This is a documentary where your authentic self is going to be on display, no matter who you are deep down.” So, according to Chris, who was on the show and in the middle of Alyssa’s drama, the show is NOT scripted? Furthermore, he offers nothing but positivity for the process, “There is a real sense of positivity and goodwill throughout the whole process, everyone from the crew and experts to the other couples, there is nothing but love and a desire to build happiness for each person.”

Married At First Sight Updates – Think Before You Apply

After Chris returned from his honeymoon and told Pastor Cal that he wanted a divorce – Alyssa began expressing how disappointed she was in the process because of the man they matched her with. She went on to say that she felt “robbed” of the experience and they had nothing in common – yet she only spent maybe a total of 15 minutes talking to him in the two weeks she had been married to him. 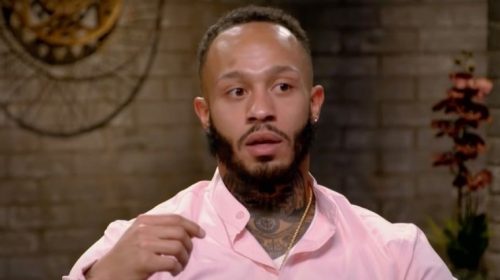 Married At First Sight: Why MAFS Fans Think Olajuwon Has Gone Too Far

Word to the wise, if your first criteria in finding your forever person are how they look and how much money they make, don’t apply for Married At First Sight. The franchise genuinely tries to match singles who suit each other, which is based on a very long question of over a hundred questions. If, like Alyssa, looks matter, try a dating app where you can see their photo first!