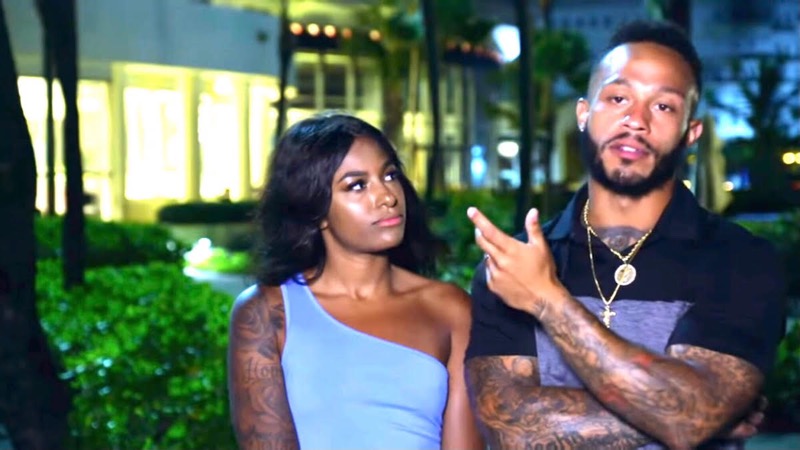 Married at First Sight spoilers and updates tease that Katina Goode was matched with Olajuwon Dickerson and at the wedding, reception, and honeymoon, Katina was radiant, joyful, full of life and happiness. Since then, Katina looks like life has been sucked right out of her, no more light in her eyes, and she looks like she is in pain.

Olajuwon is very demanding, he made it very clear that he wanted a wife who would cook for him and be obedient. Katina is trying to be the wife that Olajuwon wants, but on top of that, she has school, work, and filming MAFS. She looks genuinely exhausted and no longer joins in the conversation. With puffy eyes and no makeup, it always looks like she just finished crying her heart out. And now, Olajuwon doesn’t think that he and she are in the same stage of life, with her still being in school, and doesn’t want to support her. Katina is going for her nursing degree, and that is not a simple task. Basically, Katina has been matched with a man who makes her miserable. At this point the experts should intervene, this is Bao and Johnny in S13, but worse.

Married At First Sight Updates – Where To From Here?

At the beginning of this season, Katina was full of life and spitfire, she had a spat with Lindsey and you could see the fire in Katina. Now, she doesn’t speak up for herself, just sits there and takes anything that Olajuwon dishes out. The only good thing here is that Olajuwon is making it look like Katina is inferior to him and not a standard of a “wife” that he is looking for. She will be blessed if he says no on Decision Day and she gets to walk away from this nightmare. Although there is no way Olajuwon would want to be a failure on TV, so he just might say yes because of that and slowly, quietly leave her afterward. Fans are hoping that Katina’s friends intervene before Decision Day and get her away from him. 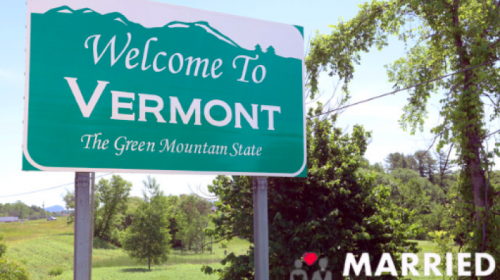 What do you think of Olajuwon and Katina? Do you think she should stay with him or leave him on Decision Day?