Married At First Sight: Why Fans Think MAFS Has Hit An All Time Low 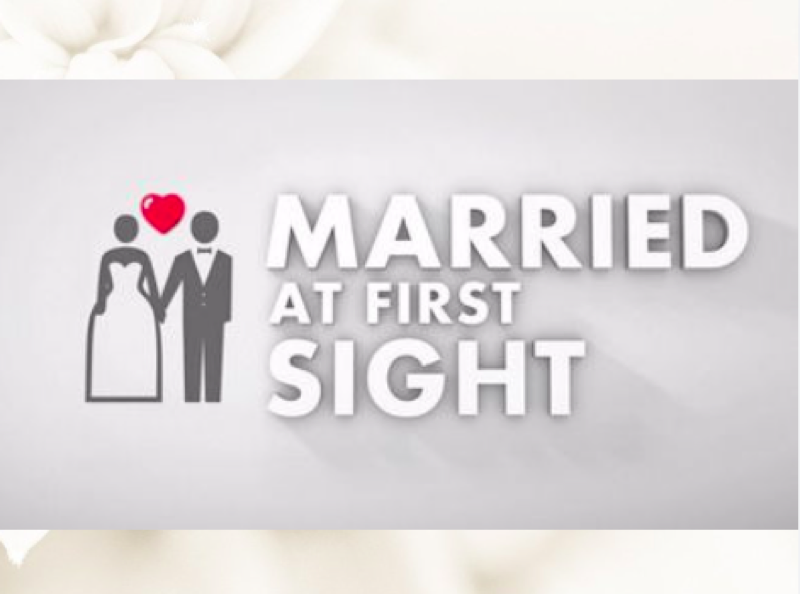 Married At First Sight spoilers and updates tease that there have been four seasons of MAFS in the US, not including other versions, like in Australia. Over the 14th season, fans’ faith in the franchise has gone steady downwards.

Married At First Sight Spoilers – Is MAFS Running Itself Into The Ground?

Season 12 was horrible, it brought Chris Williams who went down in MAFS history as one of the worst husbands after he had sex with Paige Banks three times, and then told her that he didn’t like her face. If that wasn’t bad enough, he also dropped the bomb about his ex-fiance being six months pregnant. Aside from that horrible match, there was also Virginia Coombs, a self-proclaimed party girl who had cats, she was matched with Erik Lake, almost ten years her senior, who is a pilot, does not like the party scene, and is allergic to cats.

MAFS fans had hoped that the franchise would redeem itself in season 13, but it was anything but. Matchups like Rachel Gordillo and Jose San Miguel who got irate when she called him the wrong name, exploded on her while filming, locked her out overnight, and didn’t care where she spent the night. Johnny Lam was matched with Bao Huong Hoang and it didn’t take for him to rub off her shine and spark. He constantly berated her and even Pastor Cal had words for him about being mean to Bao.

The repeated ridiculous matchups have caused MAFS fans to be very wary. So many toxic people are matched with hopefuls who are truly looking for their person. There was hope that after two failed seasons that the 14th installment would bring back couples who join the process for the right reasons, but sadly, that is not what happened.

Married At First Sight Updates – Bad, To Worse, To Horrible

Season 14 was a chance for the franchise to turn the show around, but that did not happen. The cast is unlikeable, the experts are rarely involved, and nothing makes sense. And, they gave fans one of the worst wives in the franchise’s history, Alyssa Ellman who was nothing but mean and nasty to Chris Collette who she was matched. Even her own mother told her to stop being mean to him. That union ended in divorce right after the honeymoon.

MAFS fans have been pretty vocal about how they feel, “There are too many episodes, plain and simple. There’s no reason we need to see half the things they show us, and there is sooo much rehashing,” and “I was silly enough to think the experts were matching these couples to have real marriages in real life but I’m now convinced it’s all for ratings,” and “I stopped at the 4th episode. Didn’t even finish it actually. I’m so over it. Bring back the old days please.” 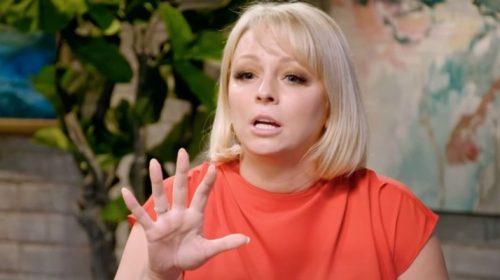 Married At First Sight: Why Lindsey Thinks Mark Is “No Man Of Mine”

What is your opinion on how MAFS has been doing?

Did Josh Duggar’s Family Know About His Habits?