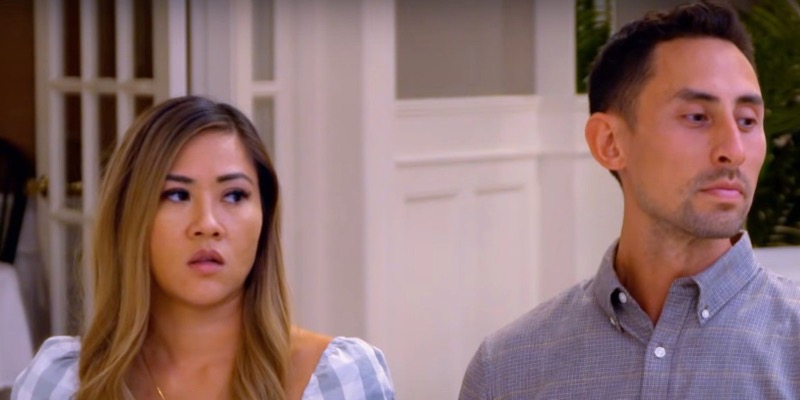 Married At First Sight spoilers and updates tease that Noi Phommasak and Steve Moy were matched on the 14th season of MAFS and at first, these two appeared to be a very good match for each other. But then, things began going south.

One of the first red flags was “noodle gate,” when Steve told Noi that she overcooked the noodles and she walked out and ghosted him. Now, in a recent argument caught on camera, Noi announces that she wants to keep her apartment, just in case! Steve is rightfully surprised and says to her, “you’re concerned about saying yes on Decision Day and not staying together. Like, that’s kind of what you said, right? Saying yes on Decision Day, and then breaking up a month or two or three later?” Noi claims that is not the case, she is just not ready to move in permanently with him. Steve never thought this would happen, he thought that it was all a part of the process, getting married, the temporary apartment provided by MAFS until they move in together on or after Decision Day.

This really doesn’t make sense to Steve nor to MAFS fans. They live together for two months like a married couple, get to know each other, and then she wants her own place. Steve is rightfully now questioning how committed Noi is to the relationship if she needs a fallback place.

Married At First Sight: Why Lindsey Thinks Mark Is “No Man Of Mine”https://t.co/PXv1MCsrg1#MAFS #MarriedAtFirstSight

For his part, Steve has been the model-new husband, except for not having a job. Some MAFS fans think that he is secretly well off and doesn’t want to talk about his finance this early in the relationship. He revealed that he contributes 3-4 times more than her, so there has to be money somewhere.

But, Steve wants to split the chores when he is not working and she is, that is just wrong. He admits to taking a nap in the afternoon and still wants her to work and take out her dog Sushi for walks and help with household chores. If Steve doesn’t step up, tell Noi where he gets his money from, and start to contribute more since he is not actually working at a job, Noi is taking the first steps in walking away, by keeping her apartment. 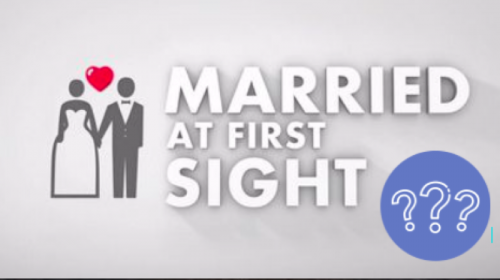 Married At First Sight Spoilers: What Is MAFS’ Success Rate?

What do you think? Do you think these two will make it past Decision Day? Or, are there too many red flags?