My 600 Lb. Life Spoilers: Production Confirms – Dr. Now Has Not Been Fired 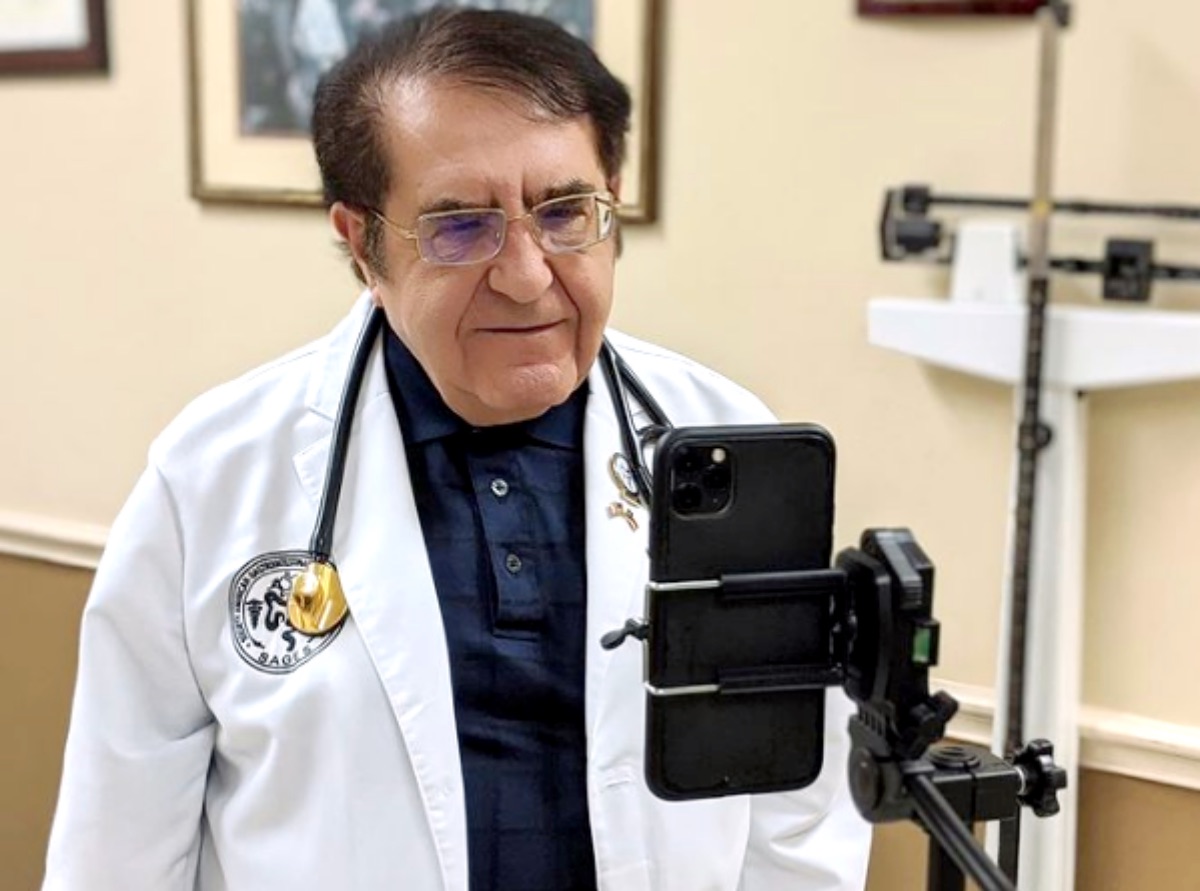 It was recently reported that Dr. Younan Nowzaradan had been fired from TLC’s My 600 Lb. Life. The production staff of the popular medical drama has since confirmed that this is false news. Dr. Now will continue to help patients who are over 600 Lb. to take control of their weight and regain their life.

My 600 Lb. Life – A Source Claimed Dr. Now Was Fire Due To Lawsuits

A former cast member of My 600 Lb. Life alleged that Dr. Now had been fired because of mounting lawsuits against the star. However, the website that posted this information did not reveal its source. Not only were lawsuits an issue, but insurance was also brought into the story.

The source claimed that Dr. Now’s insurance had dropped him forcing TLC and My 600 Lb. Life to let him go. However, the truth is, Dr. Now is not in legal trouble nor has he been fired. Patients file lawsuits when they are upset with a doctor. Dr. Now works with patients who are often months or years away from death. Complications in morbidly obese patients aren’t often caused by the doctor. 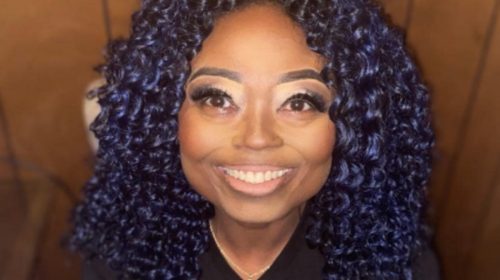 Megalomedia is the name of the company that produces My 600 Lb. Life and provides it to TLC. Megalomedia also produced other shows including Skin Tight, Cyberstalker, and Quints by Surprise, which all appeared on TLC.

The production company also produces shows that air in the UK as well. Jonathan Nowzaradan is the founder and President of Megalomedia and the son of Dr. Now. Jonathan created My 600 Lb. Life seemed to be the person to ask for the truth. Jonathan was also asked if his father will be on My 600 Lb. Life next season. 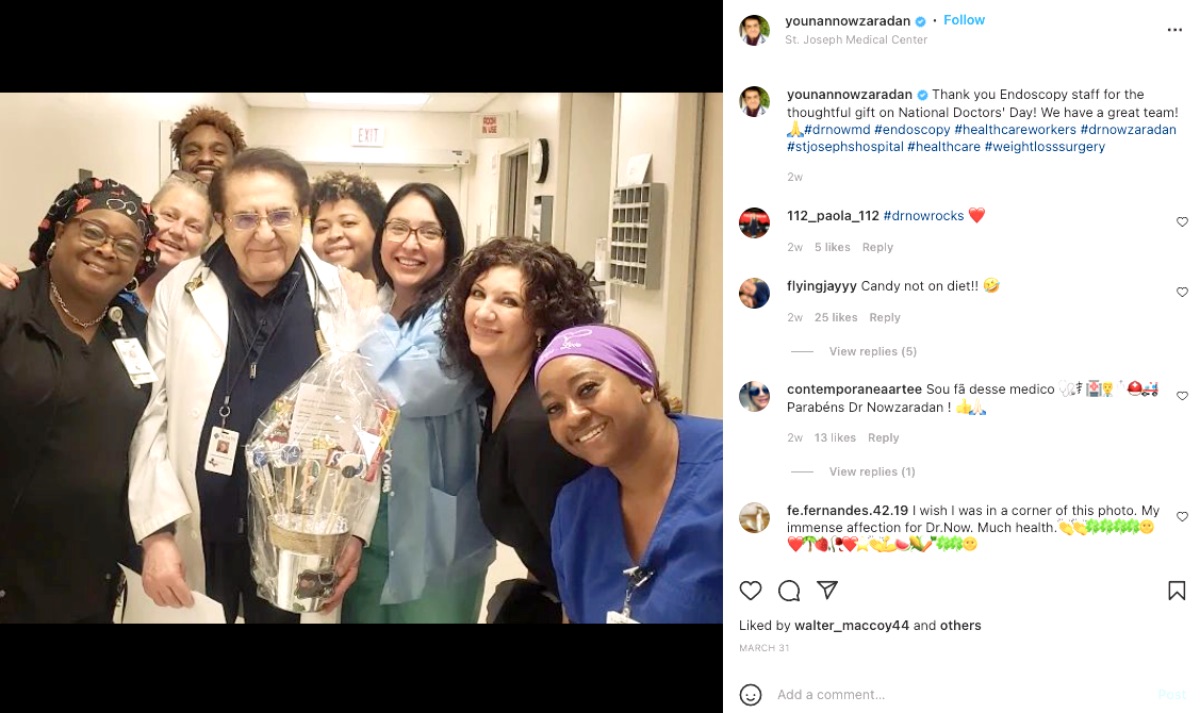 My 600 Lb. Life’s producer Jonathan Nowzardan confirms that the show has not been canceled. Furthermore, Dr. Now will return next season. The production company is dealing with one lawsuit against the show presently. The lawsuit is a consolidation suit from 2020 so it is nothing new. Nowzardan is confident that part of the lawsuit will be dismissed as well.

Now that it is clear that Dr. Now has not been fired and will be reappearing in the new season. Fans can rest assured that Dr. Now will be back to saving lives soon. One season has already been filmed after the suits were filed and the new season will be as well.

Married At First Sight: Why Fans Think Chris Was Lucky And Mark Is Not