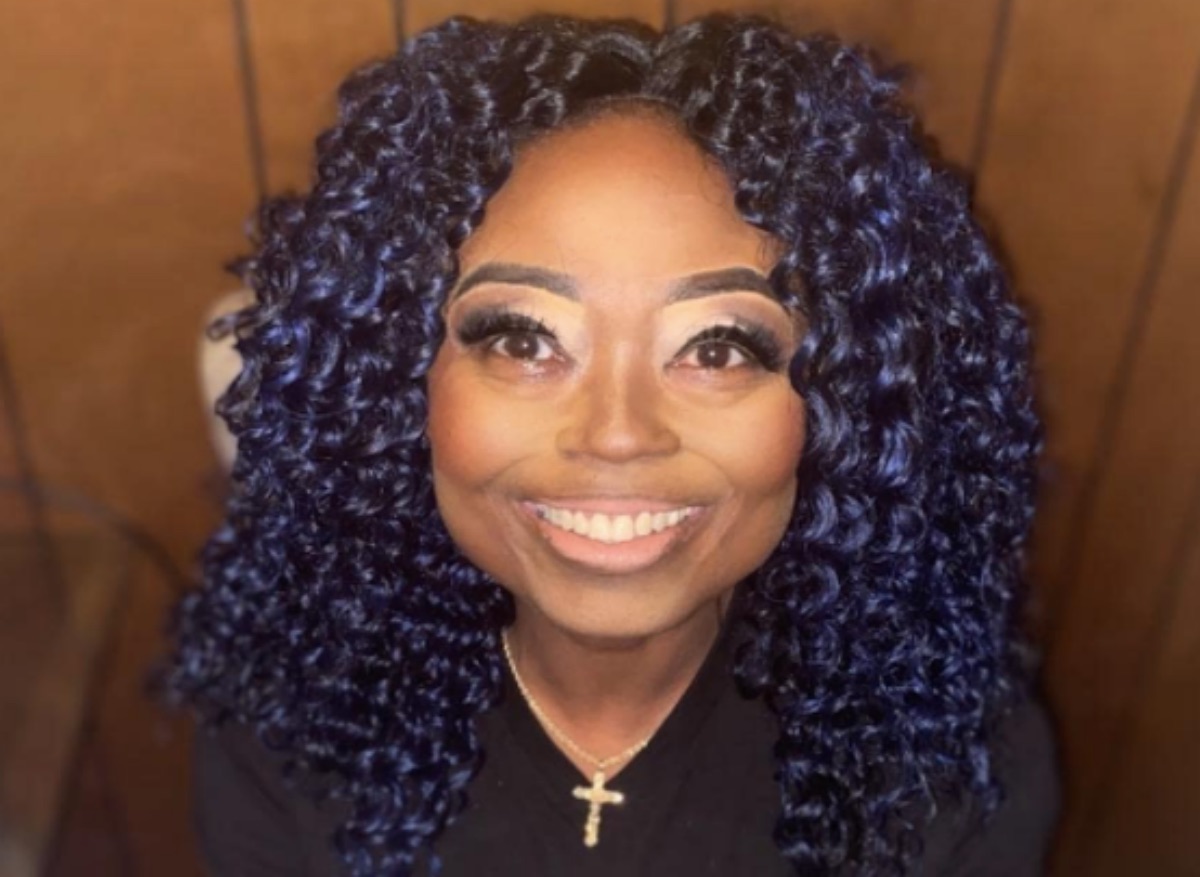 My 600-Lb Life spoilers reveal that fans are interested to see what has happened to cast member Marla McCants. She was on the third season of the show and fans grew to really love her. She was bedridden because of her weight and she has three children. They had to help her every day and this was something that really bothered her and was the motivation for her losing weight.

Marla was on the tenth episode of season three and it was fully focused on her and how she could lose weight. She weighed in at 800 pounds and was ready to make a lot of changes. By the end of the episode, Marla had gastric bypass surgery and then she moved to Houston, Texas. Once she had her surgery, she was actually able to stand up again and this was something that really made her smile. 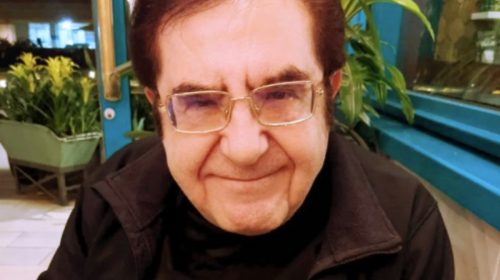 Marla now is working as a motivational speaker and living in Tennessee. She is tackling her addiction to food and has really started to turn her life around. She told her fans, “I never want to go back to that place. The way I was treated, you just never want to go back there. It’s lonely.” Even though she has lost weight, Marla has criticized the show and has had a lot of critiques. 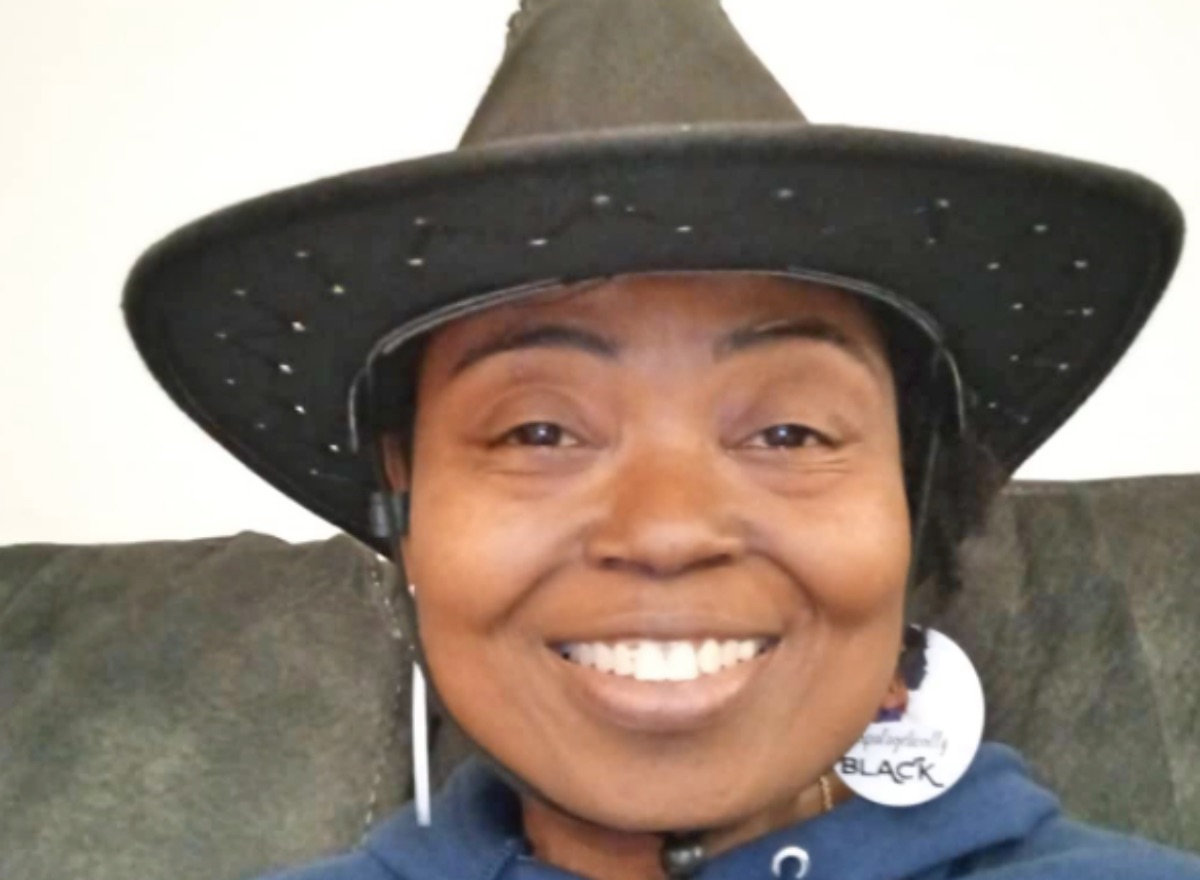 Her life has changed quite a bit since being on the show and it does look as if she has kept a lot of weight off. We are very happy for her.

1000-Lb Sisters Spoilers: Did the Slaton Sisters Con the Network?