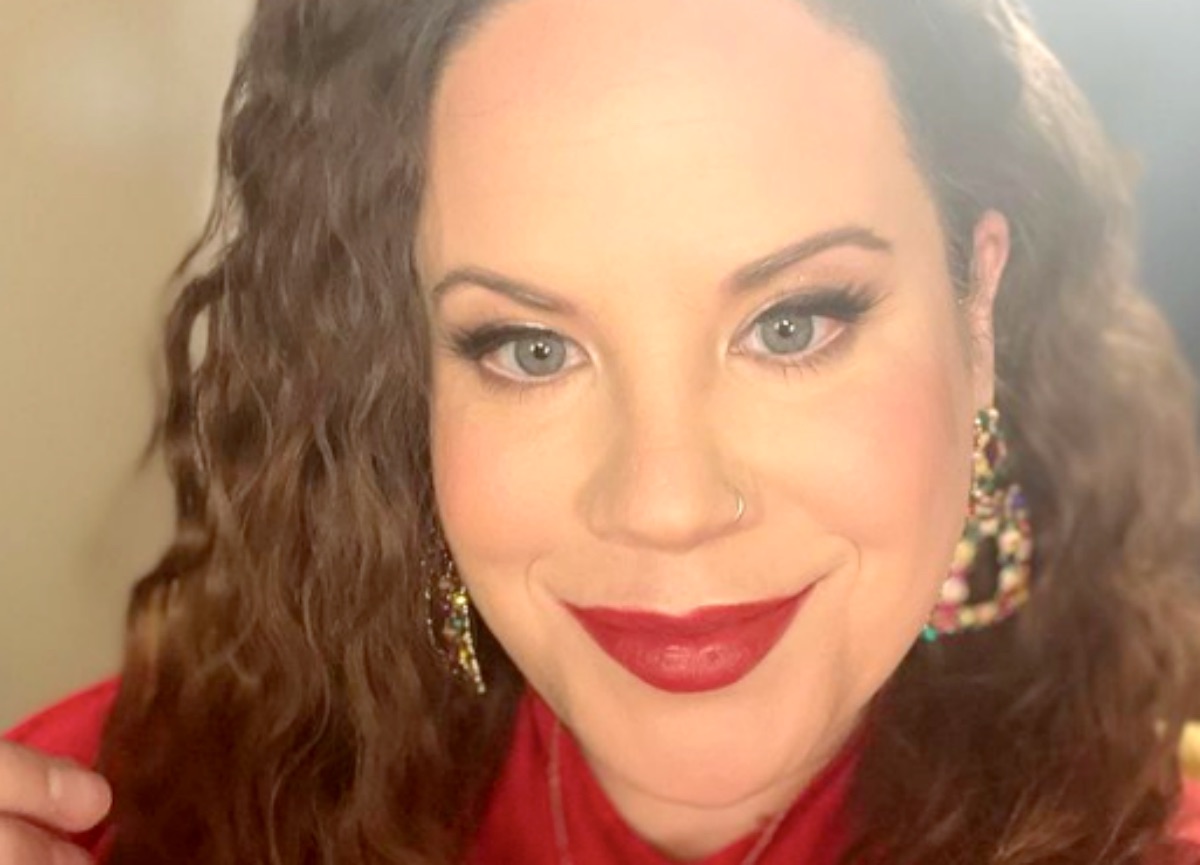 My Big Fat Fabulous Life (MBFFL) updates reveal that Whitney Way Thore still keeps her fans amused with her hilarious antics. Actually, she rarely makes people smile these days, so fans loved it when she kicked up her heels and surprised Lennie. At the time, they danced slow and cozy until the music changed. Then, she made a move that got TLC fans rolling.

Season 10 is already rumored to be in the works and fans suspect they will hear more about Whitney’s French tutor. As she keeps her situation with him private, it’s not clear that he is even still around. Well, since she broke up with Chase Severino, she has been rather serious, but this week she made fans giggle again. 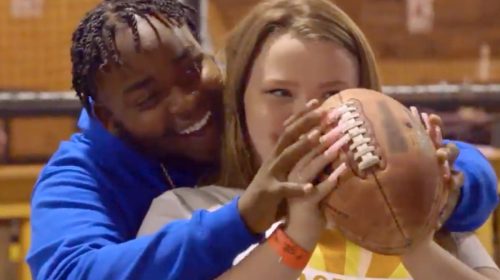 Mama June Star Alana Spotted Out & About With Boyfriend Dralin

My Big Fat Fabulous Life started losing fans because Whitney always seems to be on a manhunt. Actually, very little of the fun character who worked at changing attitudes towards larger women remains these days. Often, she seems truculent or crying a river. However, it seems that the fun Whitney is still in there somewhere.

Whitney Way Thore took to her Instagram on April 20 and revealed that she was at an event in a nice-looking place. A bunch of people were there, all dressed up in formal clothes. Outside, under the stars, they danced, and Whitney got cozy with Lennie. Well, they’d danced a bit, chest to chest. Then, Whitney made a sudden move.

The My Big Fat Fabulous Life star heard her song come on and stepped away boogying and kicking up her heels, to the astonishment of Lennie. TLC fans thought it looked hilarious, and many of them commented that it made them laugh. Mind you, Lennie didn’t laugh in the clip. Perhaps he felt embarrassed.

My Big Fat Fabulous Life fans took to the comments section of the post by Whitney Way Thore. Most of them thought it looked really funny. One of them said, “😂😂😂 it’s like instant head knock where’s the dance floor 💯🤸🏽.”

Another fan commented, “Had to turn on the volume just to hear what song you stopped & busted a move to 😂 😂😂.”

Amused, one follower said, “OMG! You are just the greatest dancer and so funny Whitney LOL! ❤️❤️.”

Apparently, it all went down at her friend Jessica’s wedding. So no, Whitney didn’t tie the knot with her faceless Frenchman.