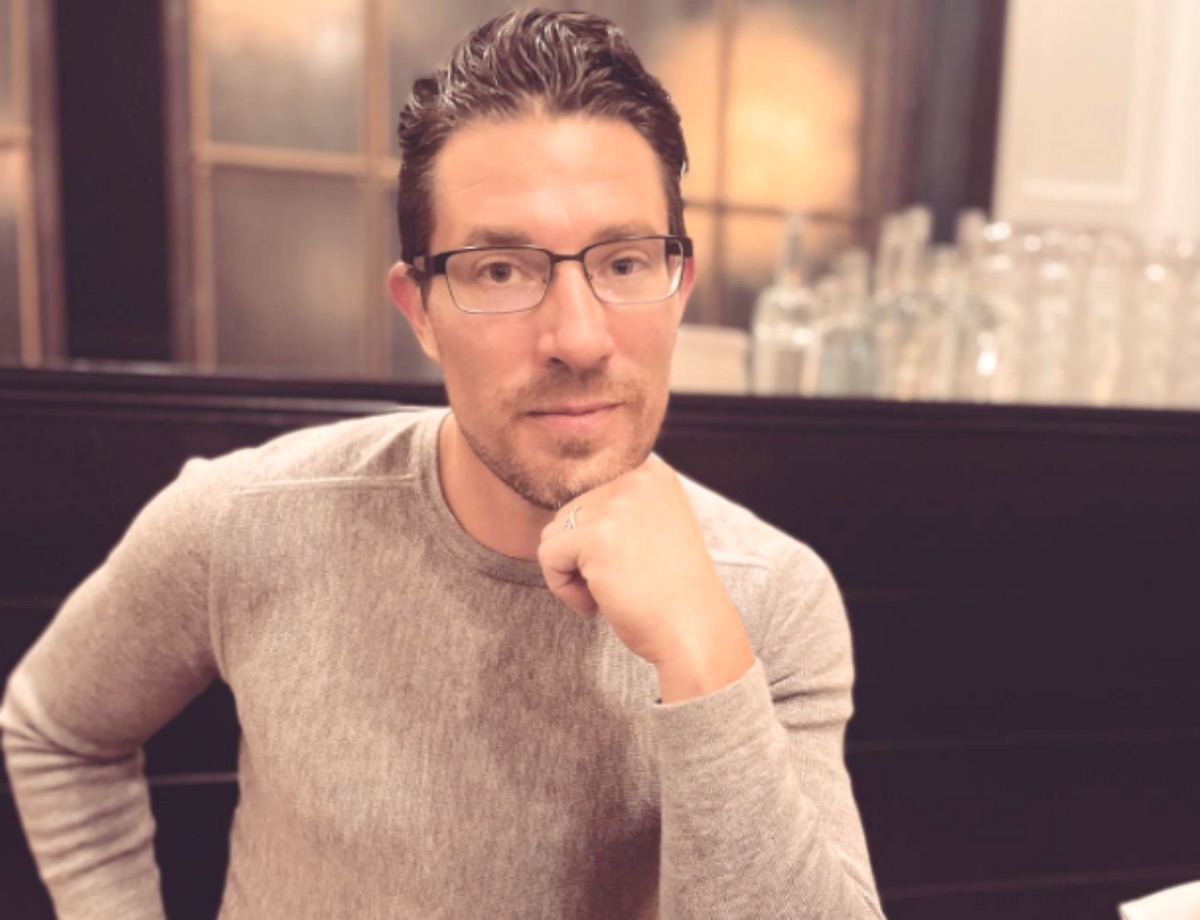 Seeking Sister Wife centers around families that are polygamous, or want to be and are looking to add a wife to their family. When will this season begin and who will be returning?

Seeking Sister Wife will return to the air on June 6 on TLC. Danielle and Garrick Merrifield will return this season. Of course, fans remember last season Garrick divorced Danielle to marry Roberta and planned to have a child with her. There were some complications in their relationship and Danielle was not happy with this arrangement at all. Sidian and Tosha Jones will return as well. Sidian and Tosha are raising his three kids from previous relationships. 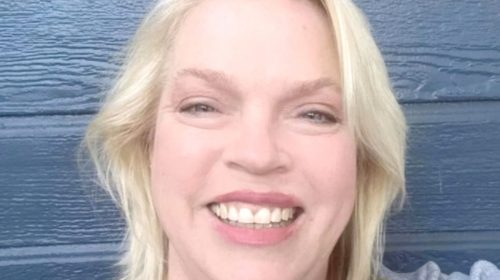 Tosha was his second wife and they are looking for another wife to join them. Tosha and Sidian split up while he tried to work things out with his first wife. However, Sidian’s marriage failed and he later reunited with Tosha. So far the couple has not found a wife to join their family. Will Tosha and Sidian find the right mate this season? Is there a woman willing to join such a unique relationship?

Seeking Sister Wife will have three new families this season as well. When the new season begins on June 6 at 10 p.m. it will be the first of 14 episodes where the families attempt to court new sister wives. The three new families are Steve and Brenda Foley who have resumed their search for a sister wife.

The Foleys will be trying to add April, a much younger woman to their family. Nick, April, and Jennifer Davis are a slightly different family. April and Jennifer are legally married and share Nick’s last name who they both feel they are married to. Marcus, Taryn, and India Epps are looking to add another wife to their family as well. 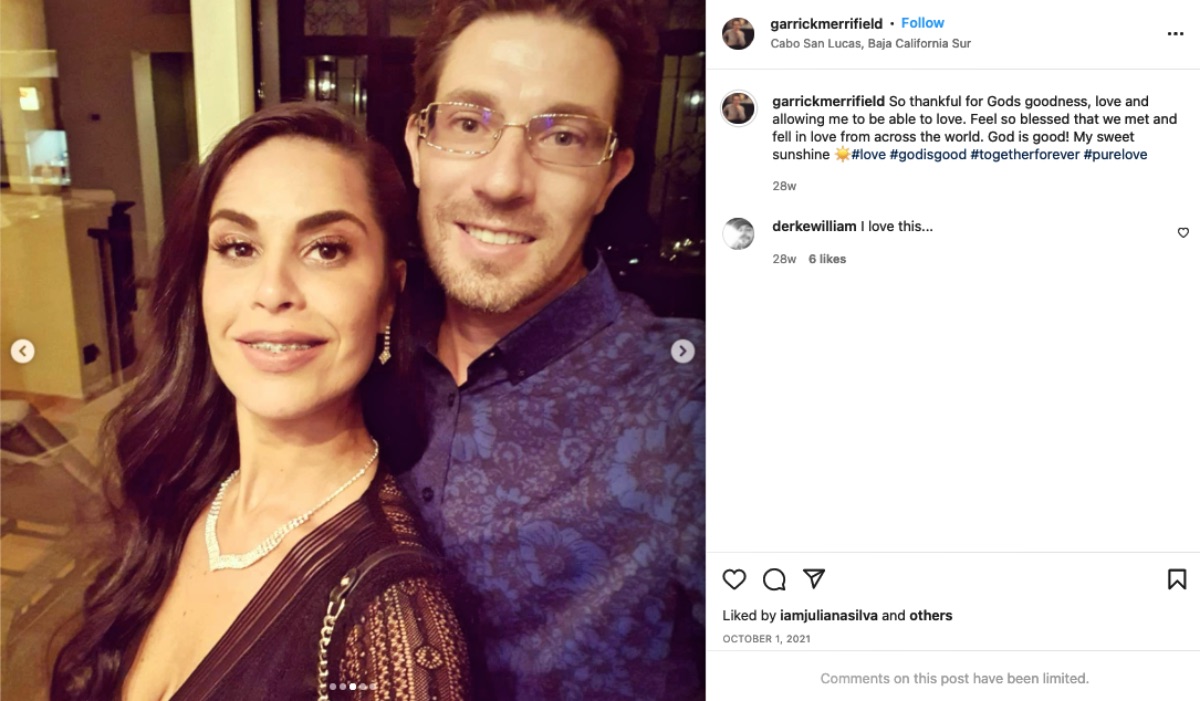 Seeking Sister Wife’s Dimitri and Ashley Snowden won’t be returning this season. The Snowden had several failed relationships and were even accused of abusing one of the ladies, Christeline last season. In July 2021, Ashley revealed that she was single. The Winder family won’t return this season either. This family says they understand why they weren’t picked back up because of the direction the show is heading.

Seeking Sister Wife fans are eager to see how these relationships will work out during the course of the show. It will be nice getting to know the new couples and watching as their journey unfolds. Will the families find their sister wife or continue to search?

Seeking Sister Wives Spoilers: Dannielle and Garrick Merrifield Have Made Changes in…