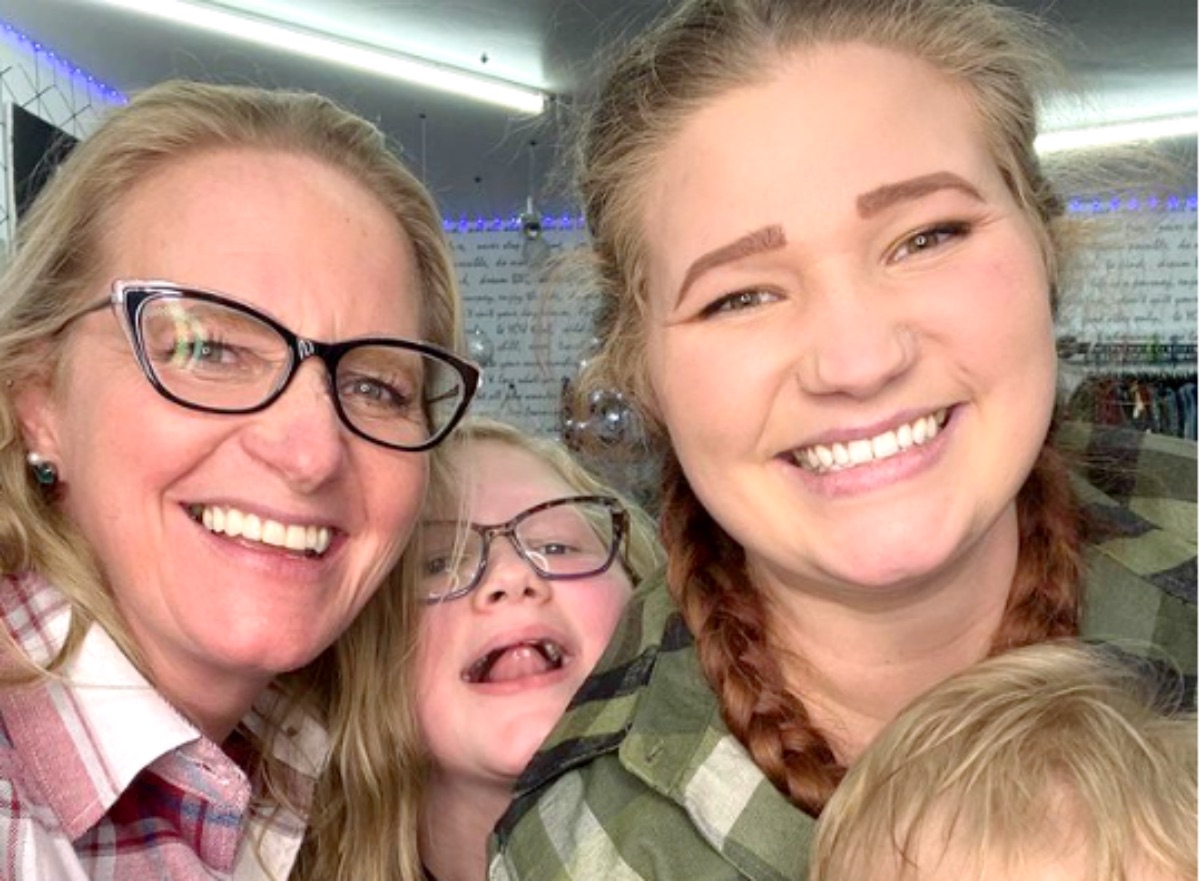 Sister Wives spoilers and updates tease that fans think that Christine learned from Truely and followed her trail to stay away from Kody Brown. Some of the viewers noticed that Truely distanced herself from the family patriarch as she was growing older and assumed that maybe it has influenced Christine’s decision to leave Kody for good.

Fans have been watching Kody and the sister wives’ journey in their polygamous marriage. Many of them have predicted that their marriage will eventually fail. Their relationship was already on the rocks well before Robyn, the fourth wife, entered the picture.

The common problem that the sister wives had with Kody was him being an absent father. He also had clear favoritism not only among his wives but his children too. 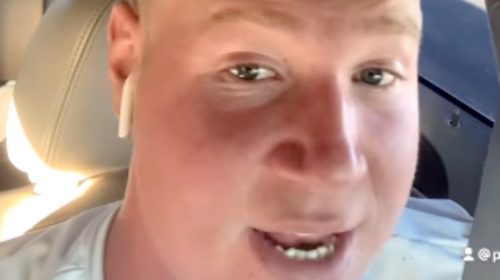 During the pandemic, Kody declined to attend his daughter’s surgery because of health restrictions. However, there was also an instance when he left his other family members so he could go on a vacation with his favorite wife, Robyn.

Before the pandemic, there were other cases when Kody disregarded important events just so he could be with Robyn. One of the most notable ones was Truely’s birth. Kody failed to be there when she was born because he chose to go on a honeymoon with Robyn.

It’s been eleven years since her birth and it’s clear that Truely never established a close relationship with her father. She’s much closer to her mother, Christine. Fans also noticed Truely ignored Kody in certain instances while growing up.

Did Christine learn for her daughter? Did Truely’s cold relationship with her father make Christine decide to leave Kody for good? Fans think so. 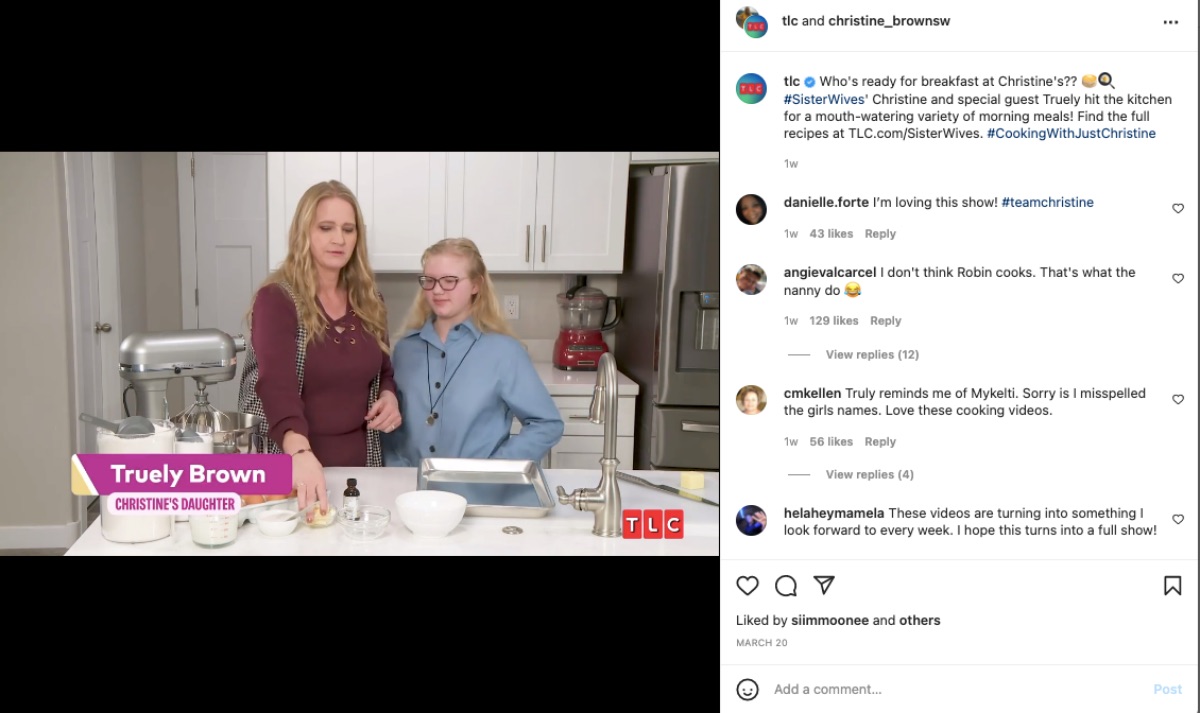 Will Other Sister Wives Leave Kody, Too?

There’s been a lot of drama in the Brown family. Fans may recall that Christine decided to walk away from her 25-year marriage with Kody. Janelle, too, seemed to be questioning her relationship with him as well.

Will she decide to leave, too? Fans think that Janelle will follow Christine’s lead. They believe she’ll pack her bags and go, eventually. There’s no news about a new season for Sister Wives. Therefore, fans will just have to watch the Brown family closely to get more updates.

Married At First Sight: Why The S14 Men Have A Reason To Celebrate