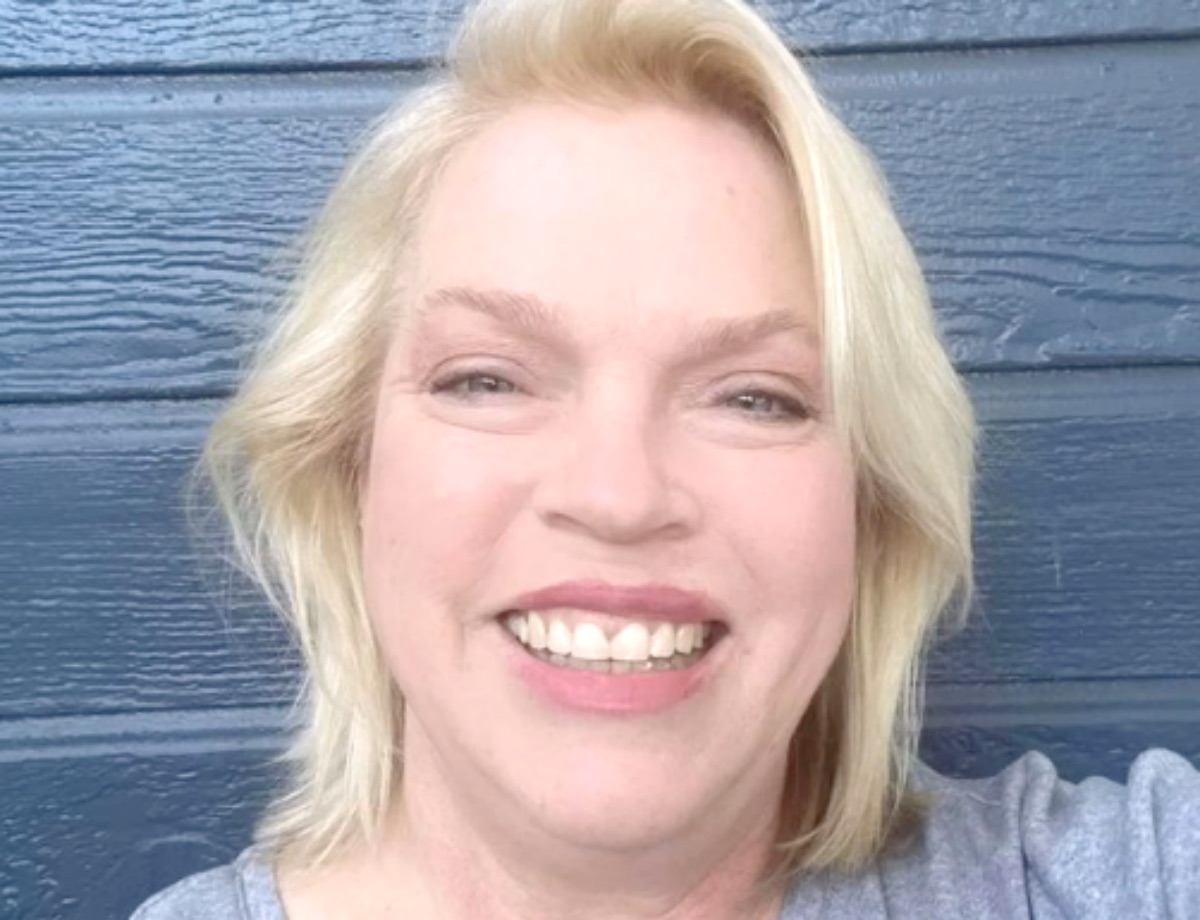 Sister Wives fans like Logan Brown as he was like a surrogate dad to his younger siblings. Fans know that Kody’s lifestyle meant that he only visited the various wives from time to time. Well, Logan isn’t on the show these days, and nowadays, he boasts two degrees from college. But, when he left for college, was his gift from his mom, Janelle Brown, an embarrassment?

Sister Wives – Logan Went To College A long Time Ago

Back in Season 5 of the TLC show, fans saw that Logan was all set to go off to college. Actually, he did very well, and nowadays he lives in Nevada. He’s also engaged to Michelle Petty. However, the couple stays fairly private, so fans rely on his mom for updates. In fact, she’s totally proud of him as he studied Kinesiology and Exercise Science and attended business school. 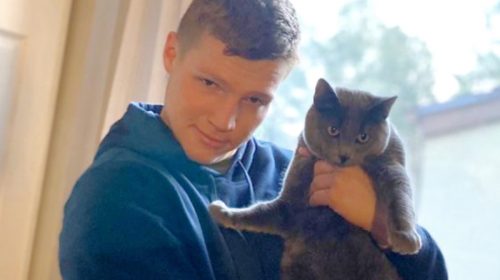 Sister Wives fans recall Logan from time to time when they see his sister’s posts. Maddie Brown Brush raises her young boy, Axel. Many people decided that he inherited the looks and personality of his uncle. Perhaps one day, like his Uncle Logan, he too will attend college. But if that happens, critics hope she doesn’t replicate the gift that Janelle Brown gave her son.

Redditor u/autumn7689 raised the subject of the gift from long ago, and other Redditors had something to say about Janelle’s gift to her oldest son. The user posted on the TLCsisterwives subreddit, asking, “Do you think Logan still has this quilt? How would you feel about receiving a gift like this?” Actually, few people seem to think they would have enjoyed getting it.

The Sister Wives star obviously went to a lot of trouble to prepare her gift. As you can see, it had the faces of everyone in the family on it. Additionally, Janelle took the time to stitch all of their signatures. Actually, it must have been a massive understanding, but in his confessional, Logan seemed underwhelmed.

Sister Wives fans heard that Logan told the family he felt that the gift was “awesome.” However, he might have felt just the same as fans. After all, he also said in his confessional, “My first thought was, there is no way I’m taking this to a dorm with me.”

Here’s a small sample of the thoughts by critics on Reddit:

What are your thoughts? Do you think it was simply a sweet gesture or just an embarrassment to a young adult going off to college? Sound off in the comments below.

Be sure to catch up on everything happening with the TLC show right now. Come back here often for Sister Wives spoilers, news, and updates.

My 600-Lb Life Spoilers: Update on Where Susan Farmer Is Now!