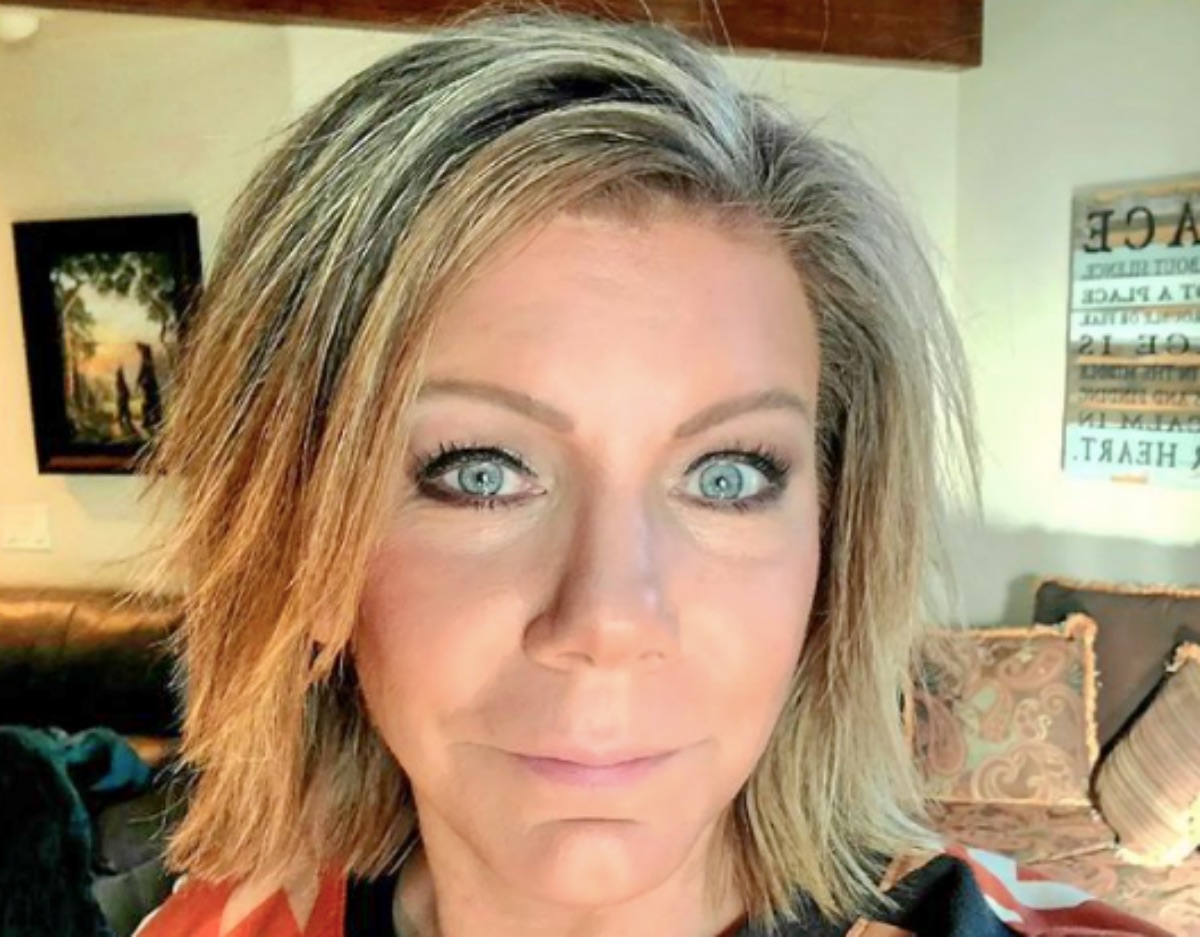 Reportedly, according to TV Shows Ace, Sister Wives fans took to Reddit, Tuesday, March 29 to discuss Meri’s B&B. On Redditor confessed that they had done some digging into Meri’s business and discovered that something was missing from the establishment.

What could be missing from Meri Brown’s bed and breakfast? Continue reading and we’ll give you the details.

A Redditor recently shared that they had done some Google-fueled investigation of Meri Brown’s B&B, pulling it up on Google Maps and looking around. According to TV Shows Ace, they were looking to see what kind of location the business was situated in. 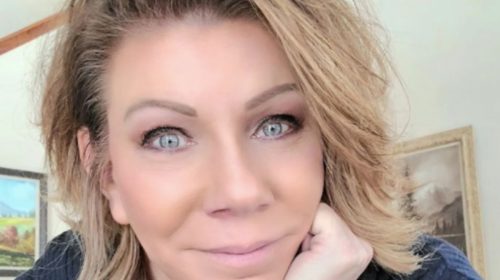 Via images the Redditor shared, fans were quickly made aware that the neighborhood wasn’t quite what fans had expected to see. Some Sister Wives fans remarked that the picture Meri’s website painted didn’t necessarily jive with what is presented through Google Maps.

Sister Wives: Reddit Users Thought Meri’s Business Would be in a Different Location

Along with two images, the Redditor captioned the post with, “I did a Google street view of Meri’s b&b. Looks scenic with some stellar neighbors lol.” Commenting on the images one user questioned, “Who else pictured the B&B in a field? Why is it so surprising to me that it’s a residential street?”

Another Sister Wives fan responded, revealing, “I visited it the year after it opened. The neighbor had garbage/junk strewn all over the yard making the whole area look really trashy. The town itself is actually pretty cute though.”

Another Redditor answered the question, writing, “I pictured it at the end of a winding country driveway, with lots of trees and grass around, with an occasional bench so you can feed the squirrels while overlooking a pond (a real one, not a mudhole) and smelling the flowers.” 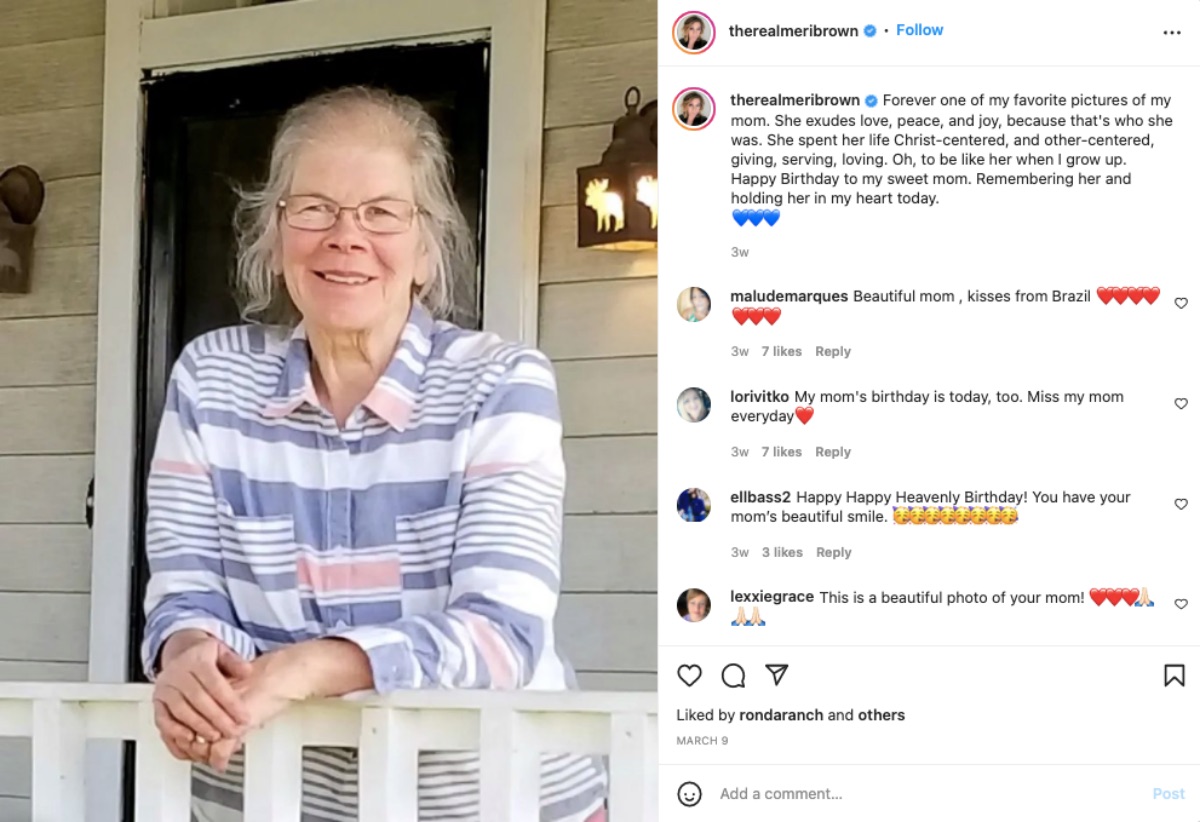 In the thread, some Sister Wives fans explained that it actually wasn’t that odd for a B&B to be situated in the middle of a neighborhood. One user wrote, “See I’ve only ever seen B&Bs on residential streets; but maybe that’s because I live near the beach?”

Finally, a commenter cleared up some of the confusion by describing the Sister Wives episode when the B&B was opened, writing, “If you watched the episode about the opening, it clearly showed it was on a residential street. Actually, it is part of the main street moving from business to residential. The neighborhood is a small-town neighborhood and what would be expected from a BnB.”

It’s clear, some fans think the establishment needs a better location. Be sure and head over to Google Maps and see Meri Brown’s bed and breakfast for yourselves and return here often for more Sister Wives spoilers, news, and updates.

Why Are Duggar Fans Unhappy With Jeremy and Jinger?