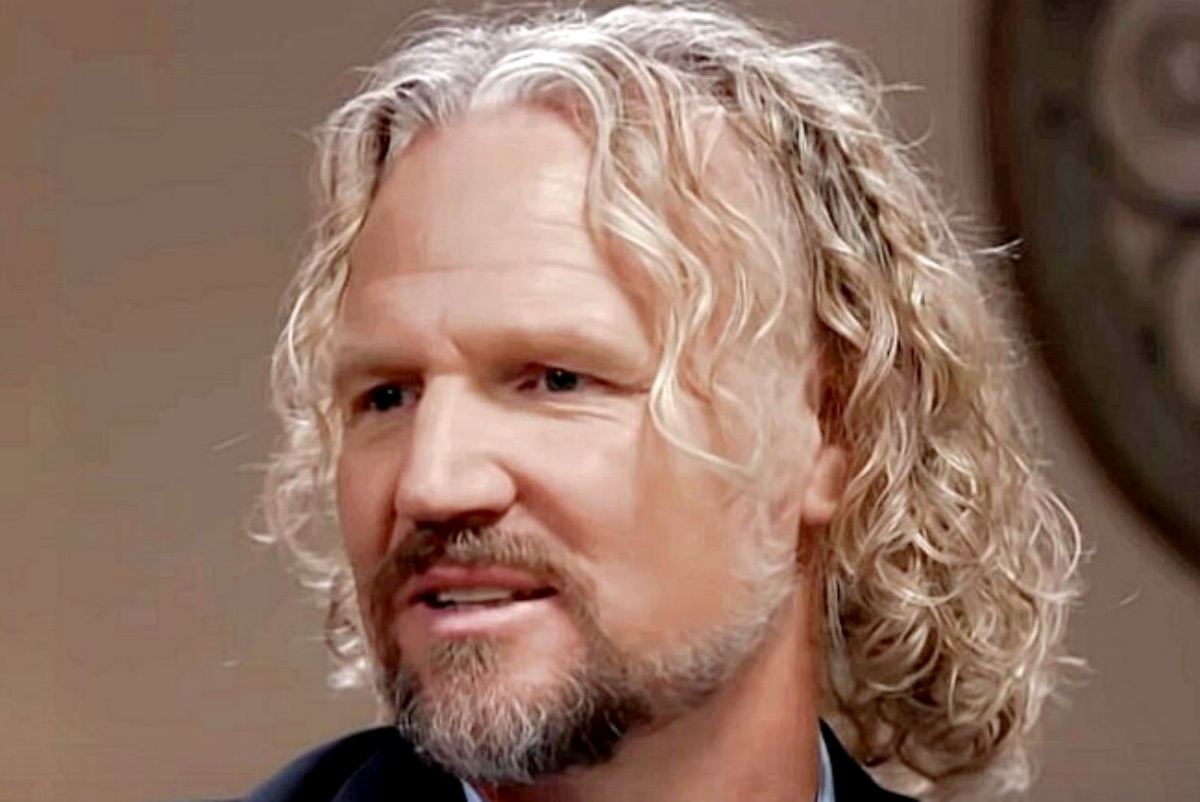 Kody Brown is mercilessly criticized by Sister Wives fans for how he runs his family and now, his plural marriage is now being compared to a cult.

According to Screen Rant, Sister Wives followers have always been rather critical of how Kody runs his polygamist household. Some of the fans are now revealing that they believe the Brown patriarch runs his home like a cult. Continue reading and we’ll explain.

Sister Wives: Kody is a staunch Supporter of Polygamy

While trying to hold his plural marriage together has been taxing enough for Kody, some of the Sister Wives fans have noted that some of his traditions resemble the staunch rules of other cults. Kody and his remaining three wives are accustomed to people criticizing their chosen way of life as the polygamy lifestyle is as far from the mainstream as you can get. 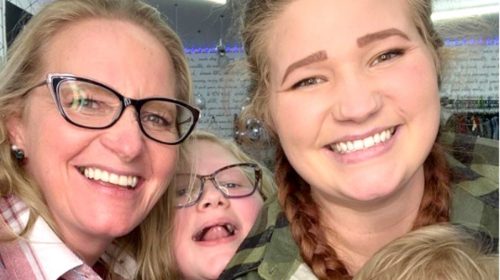 But, from the start, Kody’s passion for the polygamist life has never faltered. The reality TV star has even fought legislation that sought to make polygamy illegal. Fans, however, are mostly concerned with how the Sister Wives patriarch is running his very large family.

Sister Wives: Fans Explain Why It Seems Like a Cult

Many Sister Wives fans have remarked, along the way, about how Kody can’t seem to handle four wives and 18 children. Though it’s clear that the job has put its share of strain on the plural marriage, fans believe that the largest problem with the whole situation is that Kody seems to be running his family like a cult. 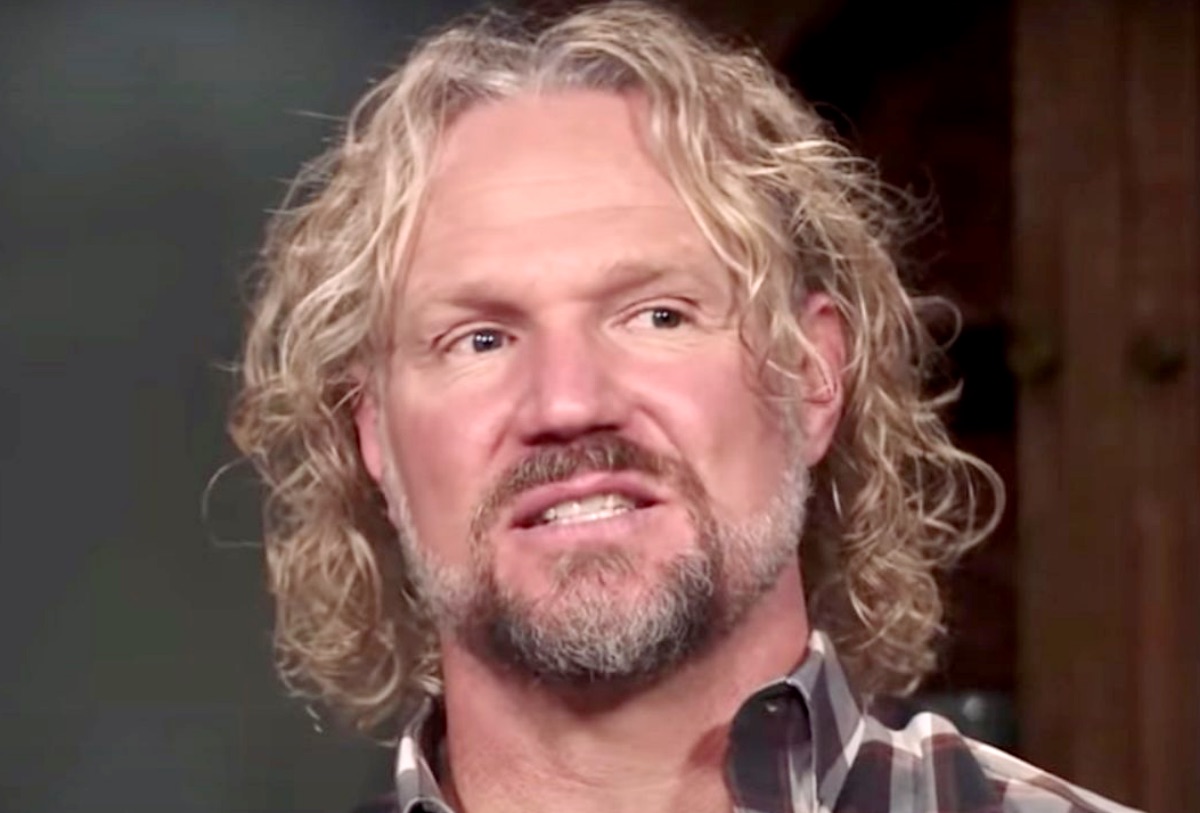 One Redditor asked, “Does anyone get cult vibes about this family…?” Some fans think that Kody’s marriage is run like a cult because the girls are being raised to reject their womanhood. One fan noted that Mykelti was shamed for her body growing up, writing, “[Mykelti] was 14-16 and was being [sexualized] by her one of her 4 ‘mothers.”

Another fan chimed in, writing, “Kody’s stellar conversation to Mykelti about… ‘hormones’.” Other fans pointed to how Kody runs his family like a cult by trying to maintain complete and total control over his wives and their children. “I do think that Kody would love to run his family like a cult and be the supreme leader,” a fan wrote.

Sister Wives fans may recall that, in season 16 when COVID first arrived on our shores, Kody ran protocols with a proverbial iron fist with Janelle, Christine, and their children being shunned by the rest of the family. Be sure and keep up with your favorite Sister Wives cast member and return here often for more spoilers, news, and updates

Darcey & Stacey – What We Know About Season Four!