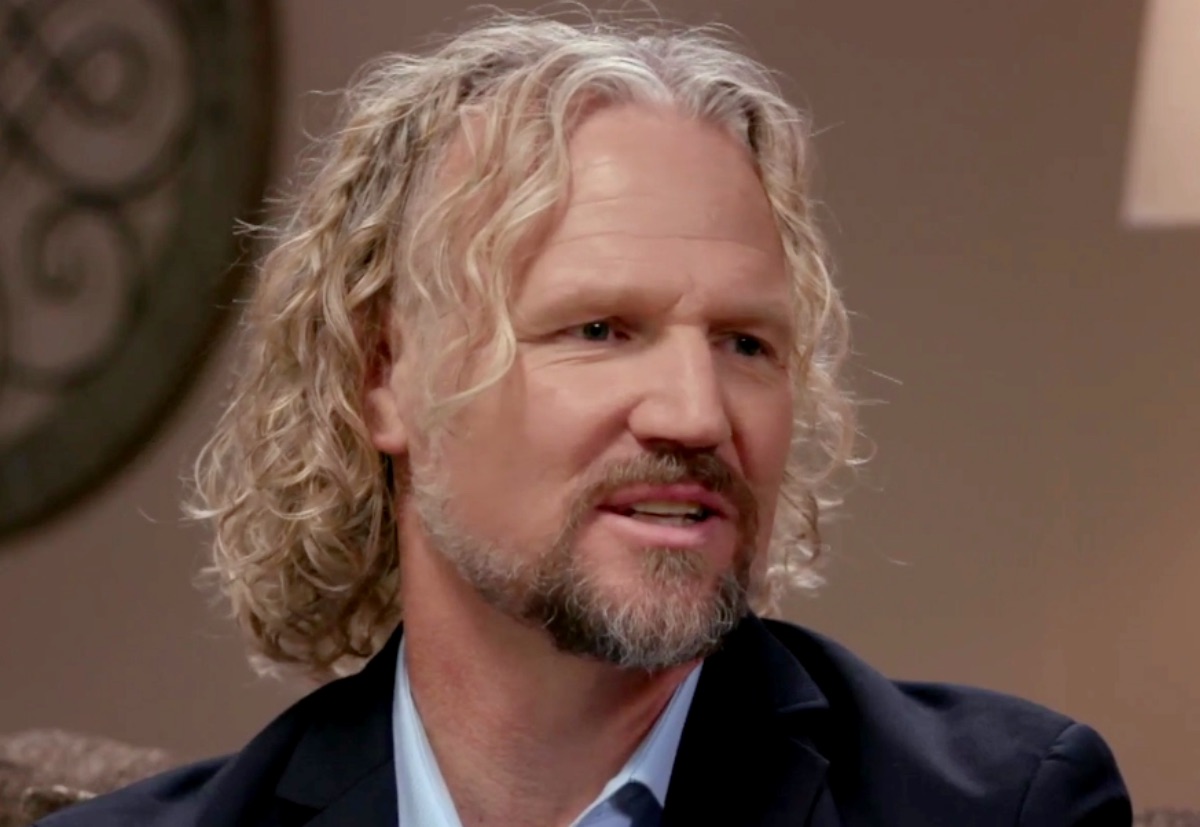 Sister Wives – Kody Brown Favors Some Children Over Others 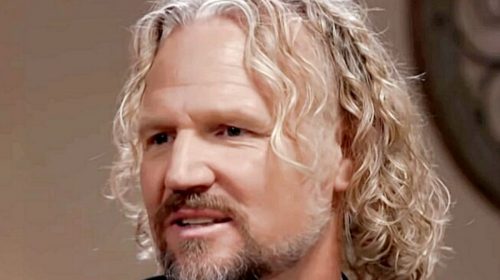 This has been pointed out by Truly Brown who says she used to be his “sweetie”, a title now held by his youngest child with Robyn Brown. Ysabel Brown talked about needing her father when she was in pain, yet he refused to attend her back surgery amid issues with Christine in their marriage. However, Robyn’s daughter had a panic attack and Kody is seen carrying a grown woman to her bed. Kody obviously plays favorites even with the kids.

Sister Wives Kody loves his children as long as they obey his every command. However, when Gabe Brown and Garrison Brown dared to rebel against his rules, he cut them out. Kody claims his relationship with Janelle Brown suffered because she would not kick her biological children out of her home.

However, Kody sat back and housed all three of Robyn’s children in his home with his younger kids. Kody also refused to allow Janelle Brown and Christine’s younger children to play together because of his stance on Covid protocols. Kody’s relationship with all of his kids has been compromised because of his favoritism. 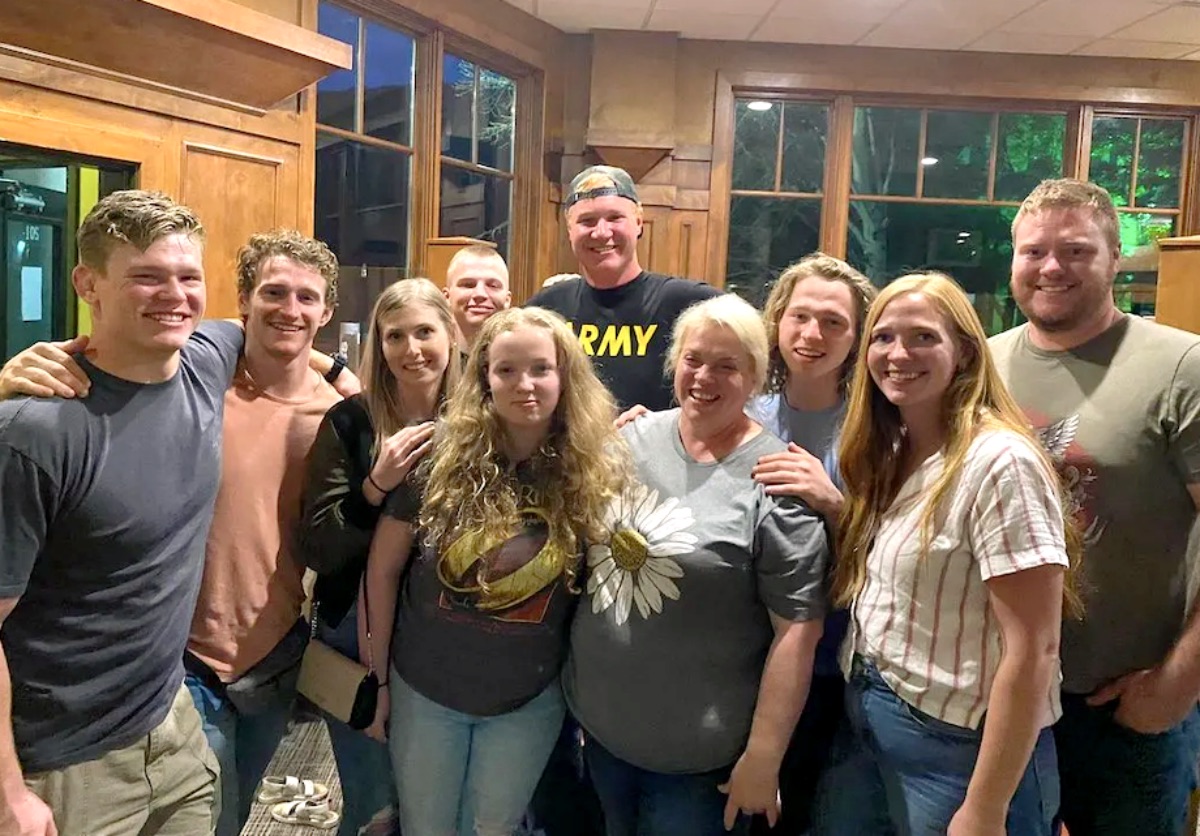 Sister Wives Kody’s relationship with all of his children with his first three wives is that of an absentee parent. Christine and Janelle moved to do things with their children together so they could interact as siblings. Kody has been absent in the lives of his daughter Mariah Brown and her fiancé as well. It seems that Kody has forgotten that he has thirteen children that do not belong to Robyn. Has Kody simply written off the kids from the wives he doesn’t necessarily get along with?

Kody has shown himself to be a piece of work when it comes to his children. Perhaps Kody’s entire family should move on and leave him with the family members he seems to prefer.