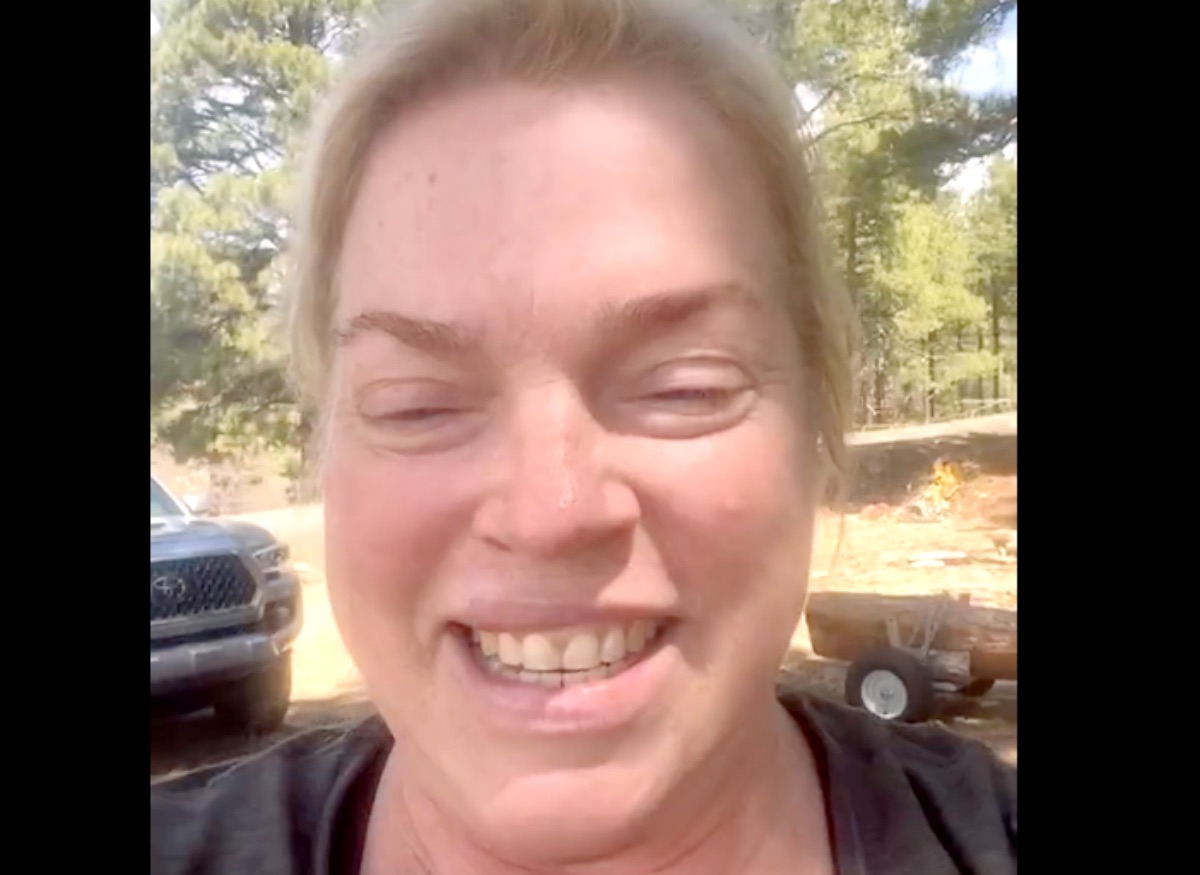 Sister Wives spoilers reveal that Janelle Brown was at Coyote Pass recently and this has fans curious if they have started building on the property yet. She posted a video of her with her son, Garrison Brown and the video thinks that it could be a hint at what is next for her.

Once Christine Brown left the plural family, many fans thought that Janelle would be the next. She and Christine travel a lot together and they seem to be really close. The rumors had been swirling that she would move back to Utah with Christine, but after this video, fans think otherwise. In the video, Janelle is at the Coyote Pass property and showing her fans around. 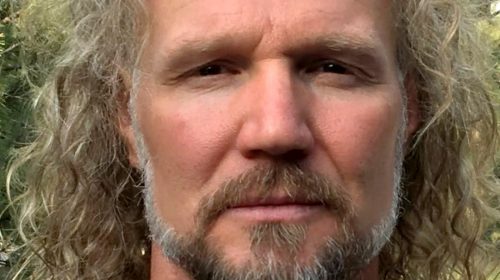 Garrison and Janelle show just how much they love the land at Coyote Pass. In the video, Janelle says, “We’re starting to get things ready for this next summer. And I remember how much I love it here!” This made her fans think that she was about to break ground on the land and that she is definitely staying in Arizona with Kody Brown.

We saw Janelle move to an RV on the property at Coyote Pass when her housing fell through. Instead of paying rent on a new home, she decided to buy an RV and live on the land. She has shared with her fans how much she loves the RV life and now it looks as if she is ready to have her home on Coyote Pass. 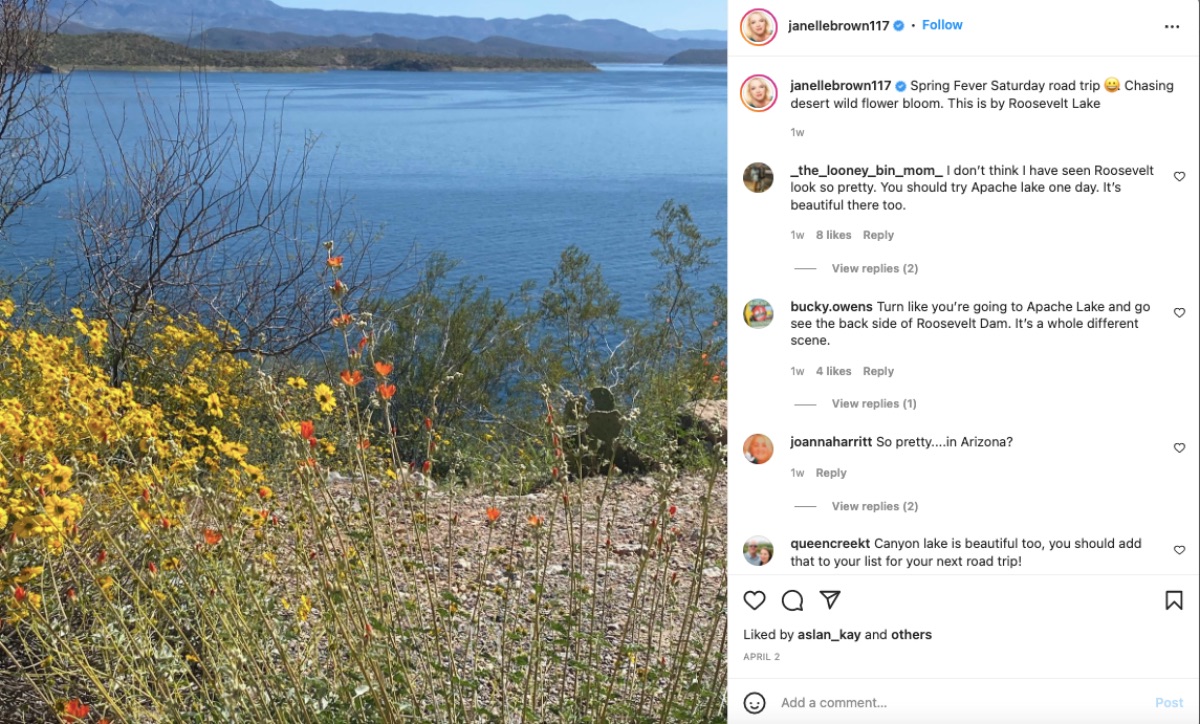 What will be next for Janelle and the land at Coyote Pass? We hope that we get to see it again soon and we hope that they will have broken ground on their homes by then. We have our fingers crossed to see more of the land and hope the Brown’s can start building sooner than later. Could this be part of the new season of the show? You never know.