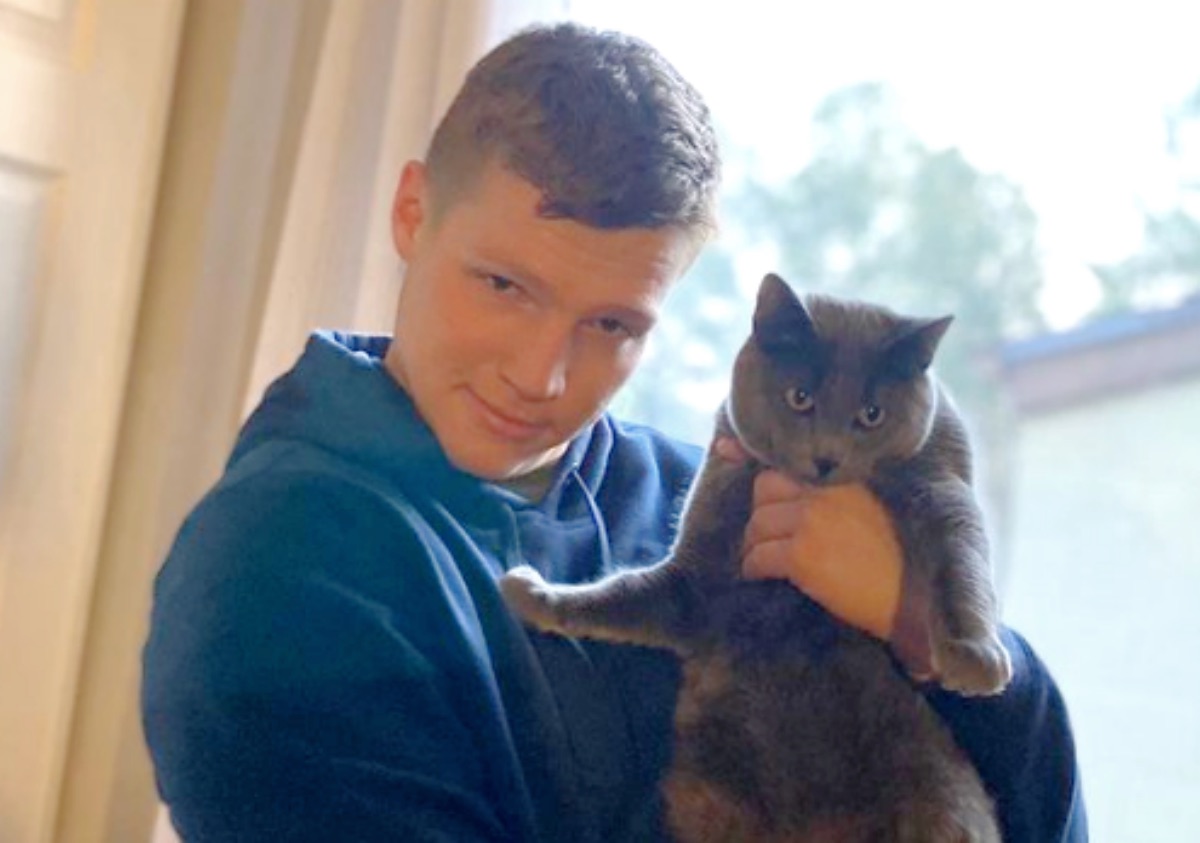 Sister Wives fans saw quite a lot about Garrison Brown during Season 16 of the TLC show. Recall, he and Kody clashed because he was working during covid. Meanwhile, he backed up his brother Gabe about how the restrictive rules literally destroyed the family. Well, he’s not a baby anymore, and now he celebrated a birthday with an interesting gift.

If you don’t follow Garrison on Instagram, you might not know that he seems very talented. Once, he converted an old trailer into a place to live. Additionally, he developed a love of photography and seems to be really good at it.

He enjoyed years of fun traveling the world. But now, he seems determined to set himself up for life while he’s still young. In fact, he already got a loan for his own home.

At one stage, fans heard that the Sister Wives star went down with Covid, and some people felt that it gave some value to Kody’s belief that Janelle should keep her adult sons at home during the pandemic. However seeing it came into Robyn’s home via the Nanny, fans decided it made no difference anyway.

Certainly, Garrison’s family doesn’t seem to blame him for anything, as they clubbed in together and bought him a big Boy toy on his birthday.

Taking to her Instagram on April 14, Janelle revealed the family was all singing about Garrison’s birthday. In her caption, she explained that the yummy treats “consisted of simply ice cream sandwiches, whipped topping… and ice cream sundae toppings.” Plus, she showed the gift that her son received.

The Sister Wives star looked super-happy with his gift even though it was a toy. However, his giant adult Lego set impressed fans. Actually, why not enjoy a toy? Just because a kid grows up to be an adult doesn’t mean there’s no room for fun and creativity. In fact, it seems like a gift that will deliver relaxation for many years.

The Timeless Toy With Memories

Sister Wives fans agreed that the toy that brings memories of childhood, seems timeless. One comment that Janelle liked said, “75 is fine [but] once he hits 99 no more legos 🤣🤣.”

Another TLC fan wrote, “My son is also still into Lego at 24 years old.”

This comment also arrived: “My Dad is 75 and he builds Lego. Keeps his mind active. Lego is timeless!”

What do you think about Garrison Brown getting a toy for his birthday? Do you agree that it is a timeless gift that he’ll enjoy for many years to come? Sound off in the comments below.

Be sure to catch up on everything happening with the TLC right now. Come back here often for more Sister Wives spoilers, news, and updates.

90 Day Fiance: Before the 90 Days Spoilers: The Truth and The Lies Revealed