The Duggars Spoilers: Anna Duggar’s New LLC and What It Means 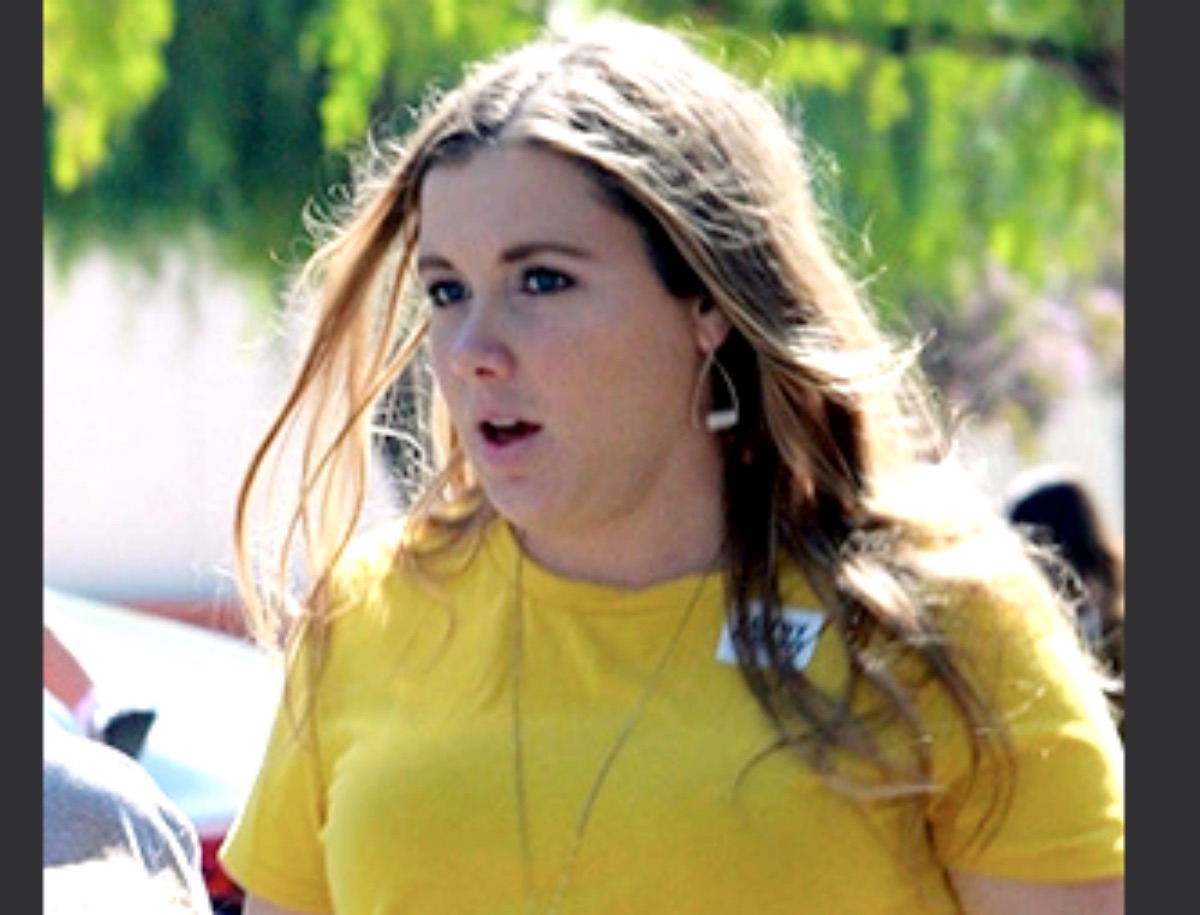 The Duggars spoilers reveal that Anna Duggar has started another LLC and in March of this year. She has been very quiet since her husband, Josh Duggar went to prison for possession of child pornography, but it looks like she is taking a step in the right direction.

The Changes for Anna

While the family is waiting for Josh’s final sentencing, many of Anna’s fans have been concerned about what is next for her. Will she be able to pay for her seven children with her husband in prison? He could be in for over a decade so it is important that she makes money to support the family and pay off his fines. 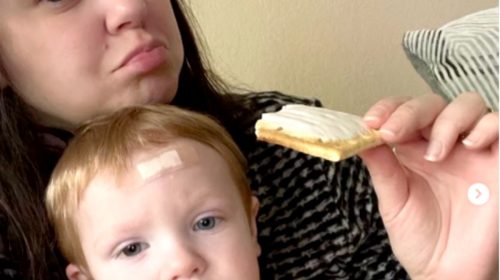 The Duggars already own quite a few businesses and being such a famous family, it could be tough for them to make money simply based on what Josh has done. Before he was arrested, Josh owned a used car lot in Arkansas, but that is where he was busted with child pornography, so this business closed.

Many of the Duggar family members have LLCs and it looks as if Anna has used five different ones to purchase real estate in the past. Many fans think that she could be flipping houses, but others think that she just doesn’t know anything about having a business. It looks as if she has opened an LLC for almost every property that she has purchased. This seems very fishy, but it is pretty common in the Duggar family. 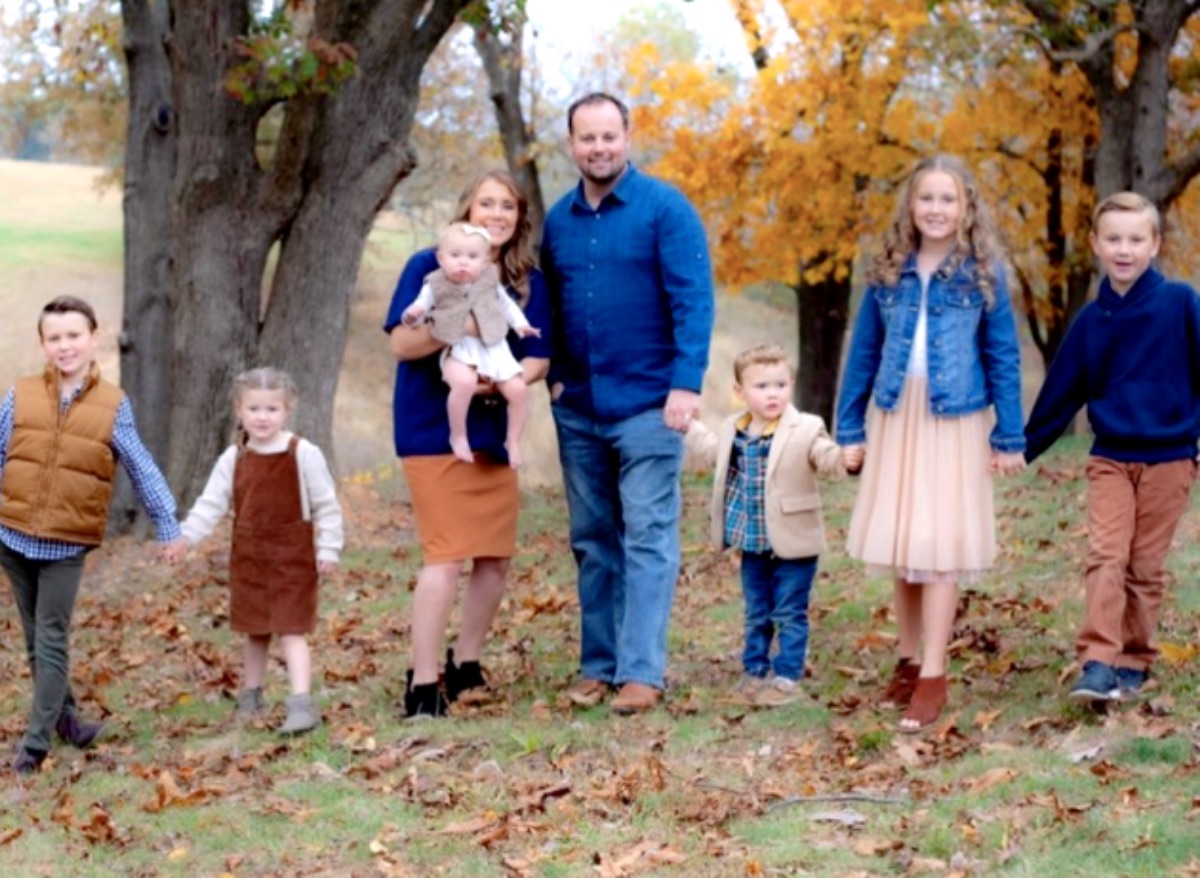 The newest LLC that Anna opened is called The Homefield Properties and she is listed as the incorporator and the organizer of it. With another LLC under her belt, this means that “an owner isn’t at risk of losing their personal financial assets if the LLC goes into debt or is sued.” We will keep an eye on Anna to see what she does with this LLC and any new property she buys.

My 600-Lb Life Spoilers: Update on Where Susan Farmer Is Now!