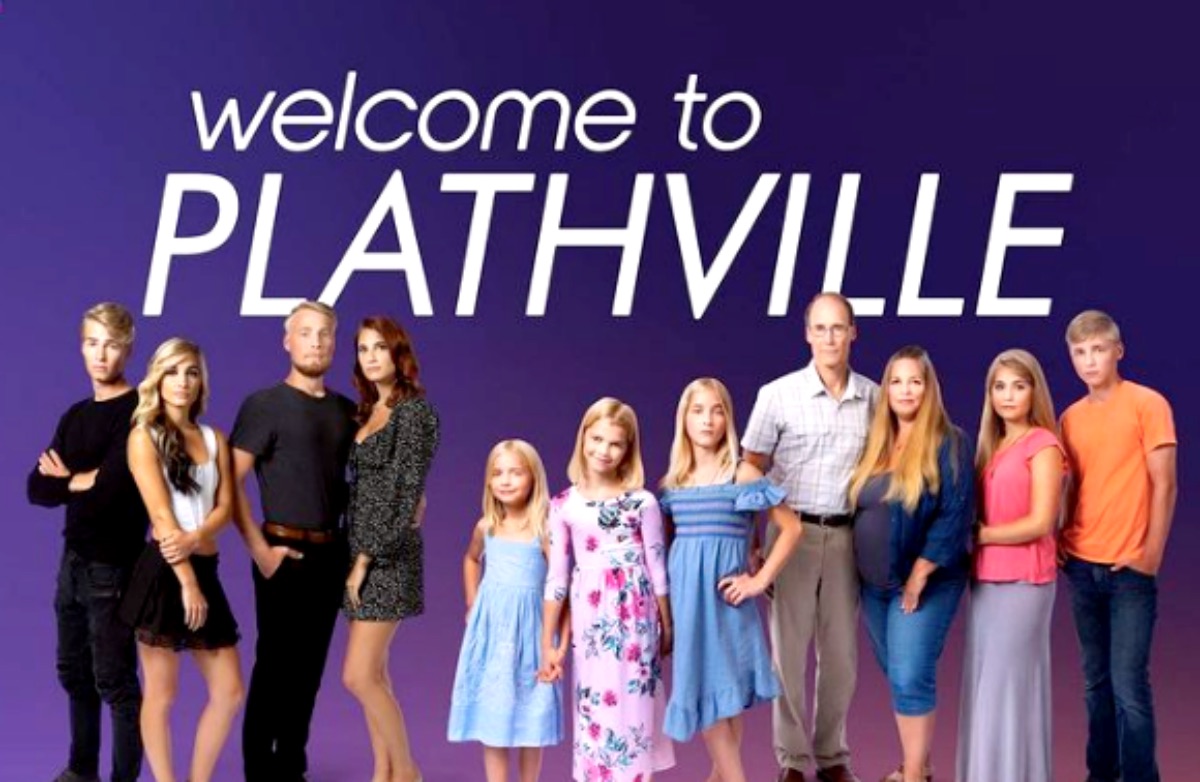 Welcome To Plathville Season 4 has now been officially confirmed. The premiere date and synopsis came along and the details reveal that Kim and Barry Plath take on a new dynamic. TLC fans will see the family drama play out over a total of 12 episodes. So, what happens this time? Read on to find out.

TLC fans heard a spoiler from Moriah’s boyfriend Max, that there would be a fourth season. Now, TLC confirmed it, and it looks like Max won’t be in it. Actually, he already mentioned that in a video that he put up on YouTube. You might recall that at the end of the last season, he was considering moving into the house in Tampa with Olivia, Ethan, and Moriah, but not straight away. Well, they split and that never happened. 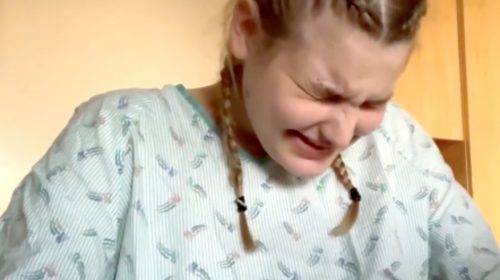 Welcome To Plathville stars Isaac and Max seem to have hinted at the storyline already. Isaac told fans that he drinks sodas and their lives are not as strict as fans think. Well, according to the synopsis, that sounds true. Fans hope to see more about Isaac, and it looks like he still stays at home with his mom and dad in Season 4. The show premieres on Tuesday, May 17 at 10 PM ET/PT, on TLC.

At the end of the last season, fans saw that Olivia and Ethan had made up and they decided to move to Tampa together. Recall, Olivia picked up a lot of heat for wanting to move Ethan out of his comfort zone. Anyway, they made the move, along with Moriah. But, Micah wasn’t interested. Fans will see him continue his modeling career in Los Angeles.

Life in Tampa comes to TLC screens and fans will no doubt see some Welcome To Plathville drama play out there. In the meantime, five of the kids still remain at home. Possibly, fans will see more of Lydia who was featured in Season 3. According to The Futon Critic, “life is no longer as conservative as it once was.”

Welcome To Plathville fans saw that towards the end of Season 3, Kom and Barry seemed less toxic and a lot more mellow. Well, the synopsis confirms that the trend becomes a way of life. According to the press release, “Kim is questioning their lifestyle and her choices overall and some unexpected alliances and friendships occur as a result.”

TLC fans will see that the family enjoys a new dynamic, and some things will change for them forever.