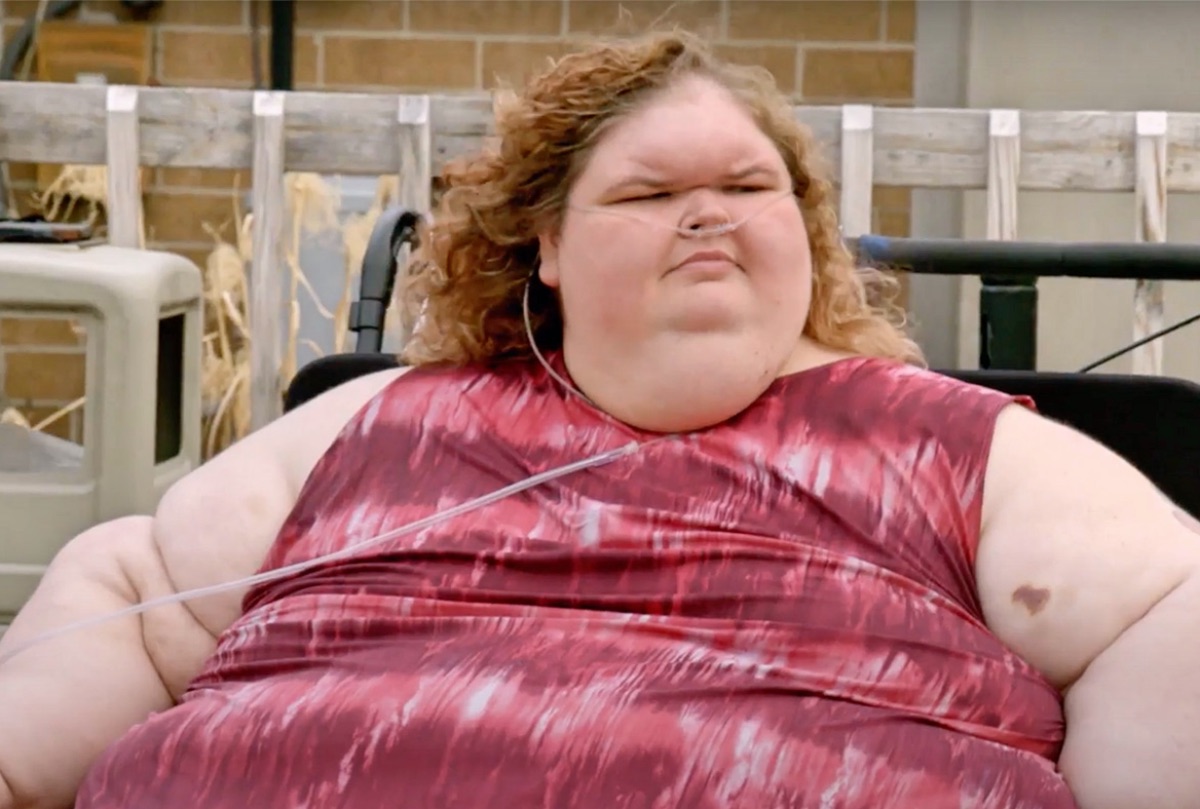 1000 Lb Sisters spoilers and updates tease that Tammy Slaton may finally get her much-awaited weight loss surgery. Recent reports revealed that the TLC star is doing better and is putting the effort to live healthier.

Fans have waited for a long time to see Tammy finally qualify for her much-needed weight loss surgery. Tammy hasn’t made any significant progress in the past and recently joined rehab.

Fortunately, there seems to be some good news about her. It seems like she’s making a lot of progress while in rehab. Her doctors are impressed by her recovery, and she surpassed everyone’s expectations.

According to reports, Tammy also decided to stop smoking. She was also allowed to wear her trach part-time.

Tammy Wants To Write a Memoir

Although she has yet to get her weight loss surgery, Jenny expressed her plans to write a book about her journey. She wants to share her story, although her sister, Amy, doesn’t seem to be looking forward to this project. 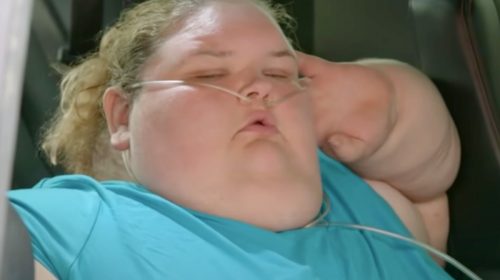 Tammy Has A New Boyfriend

Fans are happy with Tammy’s progress. However, they are also worried that something may stop her from dieting again. That reason could be her boyfriend. It’s been revealed that Tammy is in a relationship with Mikey Mooney.

Mike said he loves her and that she’s the best thing that has ever happened in his life. He also changed his relationship status to “in a relationship” on May 4, 2022.

Some people were concerned about Mikey’s sudden love confession. Someone even asked if he’s doing this because he wants to make it into season 4. Mike immediately addressed the issue and said that he didn’t care for fame or clout. 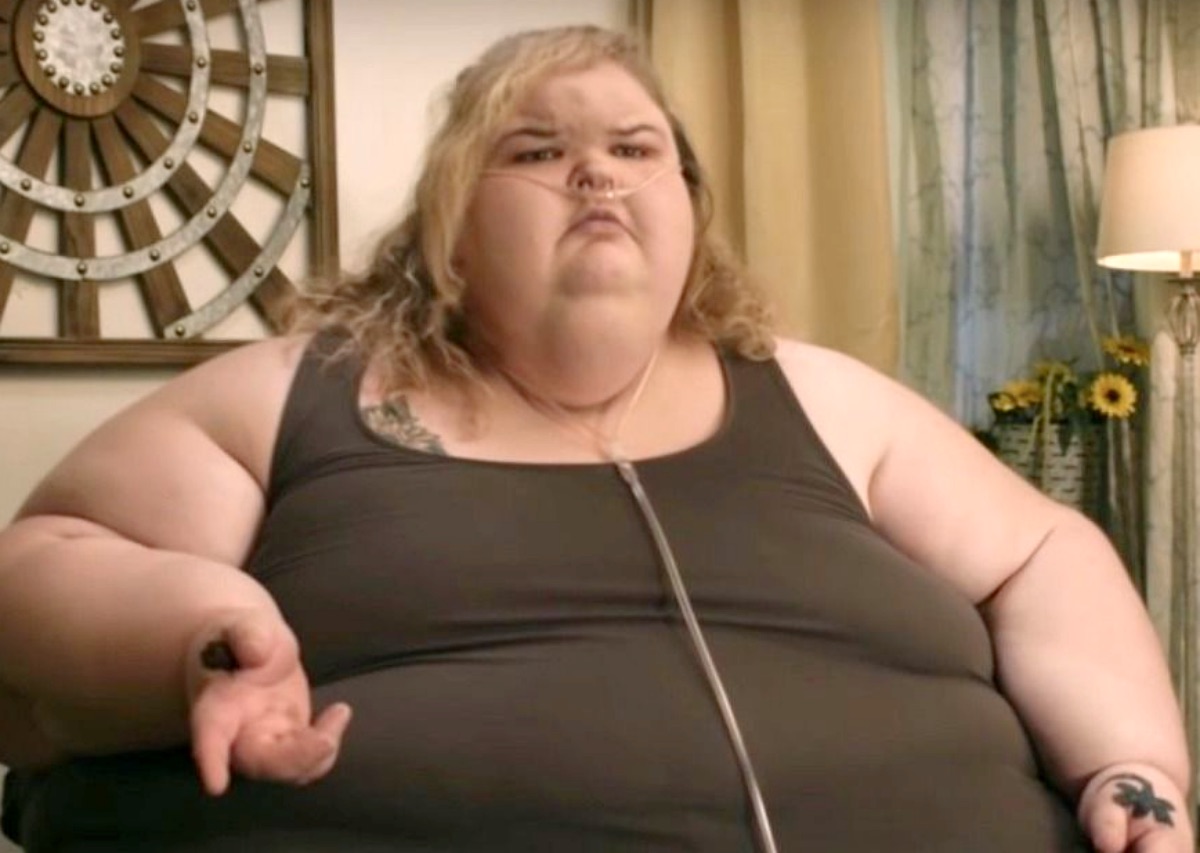 “I chased her for three almost four years now, and now I’m the happiest I’ve been in years,” he explained.

“I just wanna see her succeed. I don’t care what she looks like; It’s what beats on the inside of her chest that counts. I want to help her through everything,” he continued.

Tammy hasn’t made any public announcement about a change in her relationship status. But the TLC star already expressed her love for Mike on his social media account. She said she loves him and added a four-diamond ring emojis on her commend to his social media post, where he changed his Facebook cover photo to her picture earlier this month.