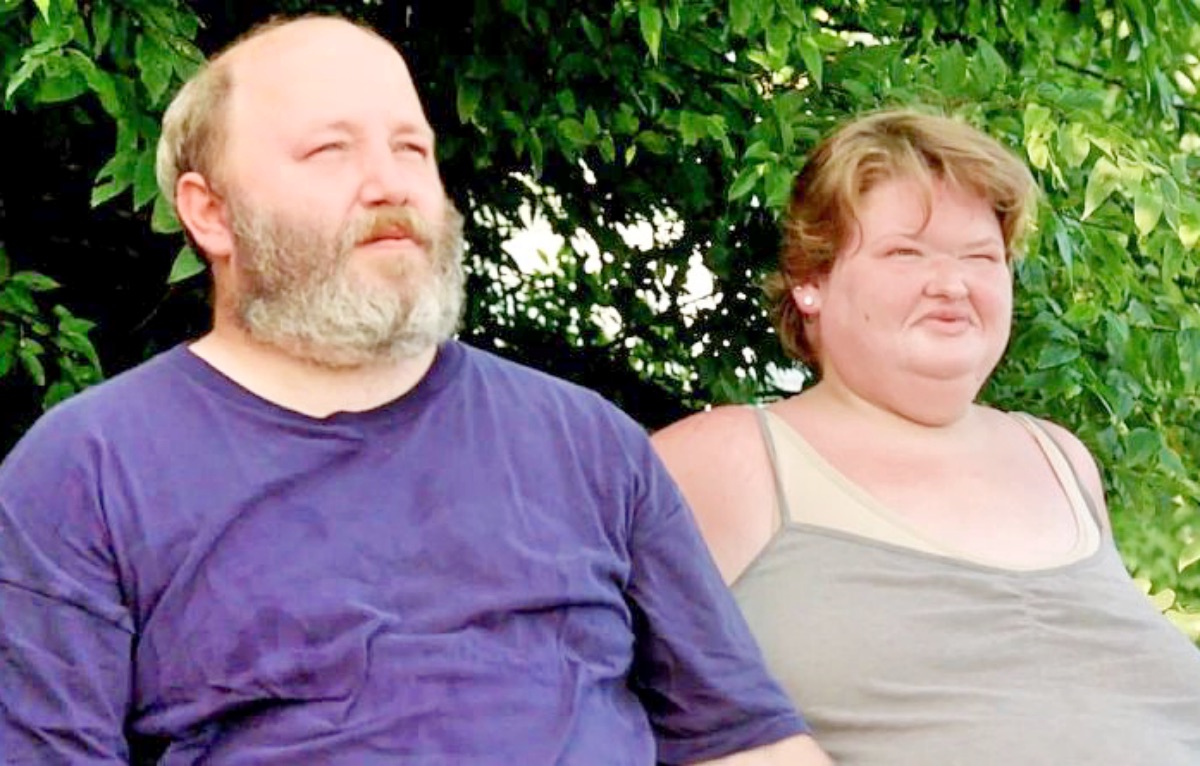 1000-Lb Sisters spoilers reveal that fans aren’t quite sure what to make of Amy and Michael Halterman these days. One of the most controversial topics on the show is their relationship. Although they seem to get along really well, there are moments on the show where fans aren’t sure that they’re good for it.

Is There A Problem?

When we look at their past, both Michael and Amy have had criminal records and hardships. Many fans think that they have gotten their lives back together, but are worried that their pasts will come back to haunt them in the future. 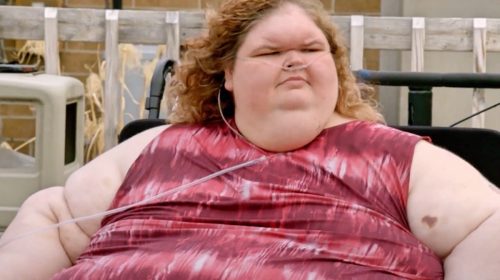 Some fans have done some digging and feel that Michael and Amy have had some pretty interesting, yet creepy interactions and some when they were much younger. In a video that Amy eventually deleted, she mentioned an incident when she was eight years old and Michael was 14. She said that is when they started to hang out and she made it sound like it was nothing. Of course, fans of the couple feel that this was a pretty creepy video to share.

Secrets About the Couple

Amy also revealed that she used to hang out with Michael and her brother and they would lock the girls in the basement! Allegedly, Michael showed Amy his private parts at this time and of course, this does not sit well with anyone who has watched the show. Why would this information come out and why are the Halterman’s acting like it’s nothing? 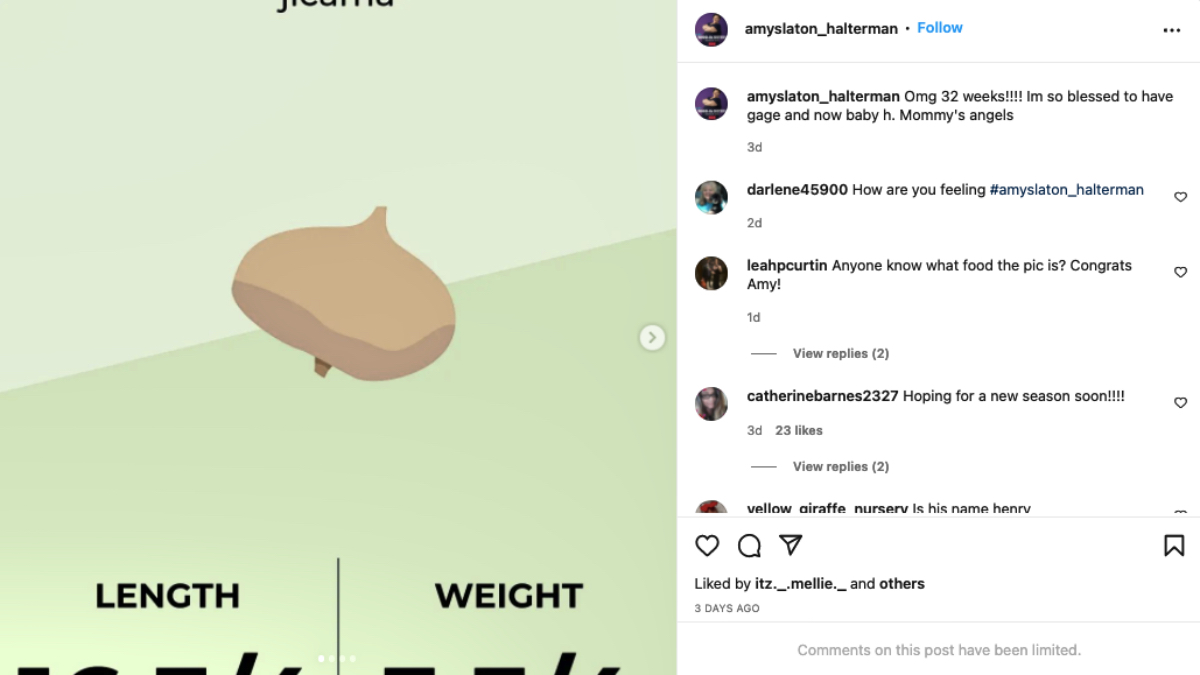 Another issue with Michael is that he has been arrested for Fourth Degree Assault and Domestic Violence with Minor Injury. This happened with his grandmother! This has made fans feel that he is not good for the show if he would assault an older woman, especially his grandmother!

Fans have shown concern about Amy and Michael’s relationship and if we do see another season of the show, we hope that the network will understand why they are so concerned.