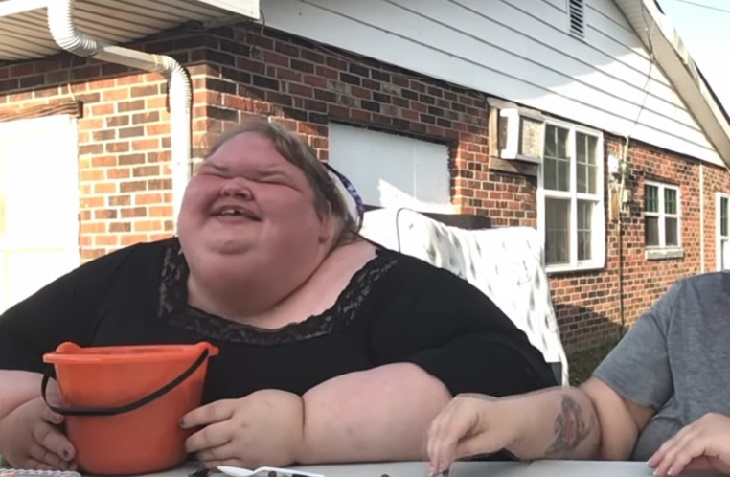 1000-Lb Sisters spoilers have hinted at a season four surprise. But as Tammy Slaton vanished from social media, her sister Amy Slaton Halterman also failed to provide any details about a new season. Now, however, Tammy has returned to Instagram. And at the same time, a season four bombshell just got dropped!

Find out what Tammy revealed in her Instagram comeback. And get the update on season four. Learn the hottest 1000-Lb Sisters news below.

Tammy Slaton stayed silent on Instagram so long that death rumors swirled. But now the 1000-Lb Sisters star has returned to stun her fans, reported the Sun. And her rehab facility proved to have transformed Tammy!

In the wake of surrendering her beloved junk food, alcoholic beverages, and cigarettes, Tammy wowed those who located her secret Instagram pics. As a result, the 1000-Lb Sisters star may even leave rehab before doctors predicted. But those trying to locate that stealth social media may not succeed.

One of Tammy’s friends explained the reason. When the 1000-Lb Sisters star got her Instagram account hacked, Slaton decided to return in a secret location. Only her closest friends and family can now follow Tammy. But that pal revealed that the reality TV star looks healthy and happy. For instance, one pic from her secret account shows Tammy drinking a diet soda and showing her artistic endeavors. 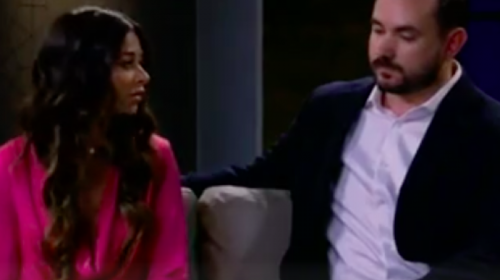 As a result of Tammy’s progress, news for 1000-Lb Sisters fourth season looks promising. And an insider told the Sun that the crew has filmed Slaton’s progress at rehab. But the news from Tammy also contains a surprise.

Slaton wants to write a book. But the 1000-Lb Sisters star does not plan to pen a typical weight loss guide. Because of her own struggles, Tammy desires to describe what she went through. And she also hopes to make others aware of the role that feeling positive about body image plays in everyone’s life.

As viewers of seasons one through three know, 1000-Lb Sisters also features Amy Slaton Halterman. But Tammy’s sister feels hesitant about the show. Because of her role as a mom, Amy wants reduced hours. However, if producers agree, Amy may return to star in season four as well. And even if Amy steps back, Tammy reportedly feels ready to shine in a solo role on 1000-Lb Sisters.

Tell us what you think. Do you feel surprised about the news that Tammy Slaton has improved so much in rehab? And would you watch 1000-Lb Sisters if Amy Slaton Halterman quits? After you share your views, check back on our site for more reality TV news.