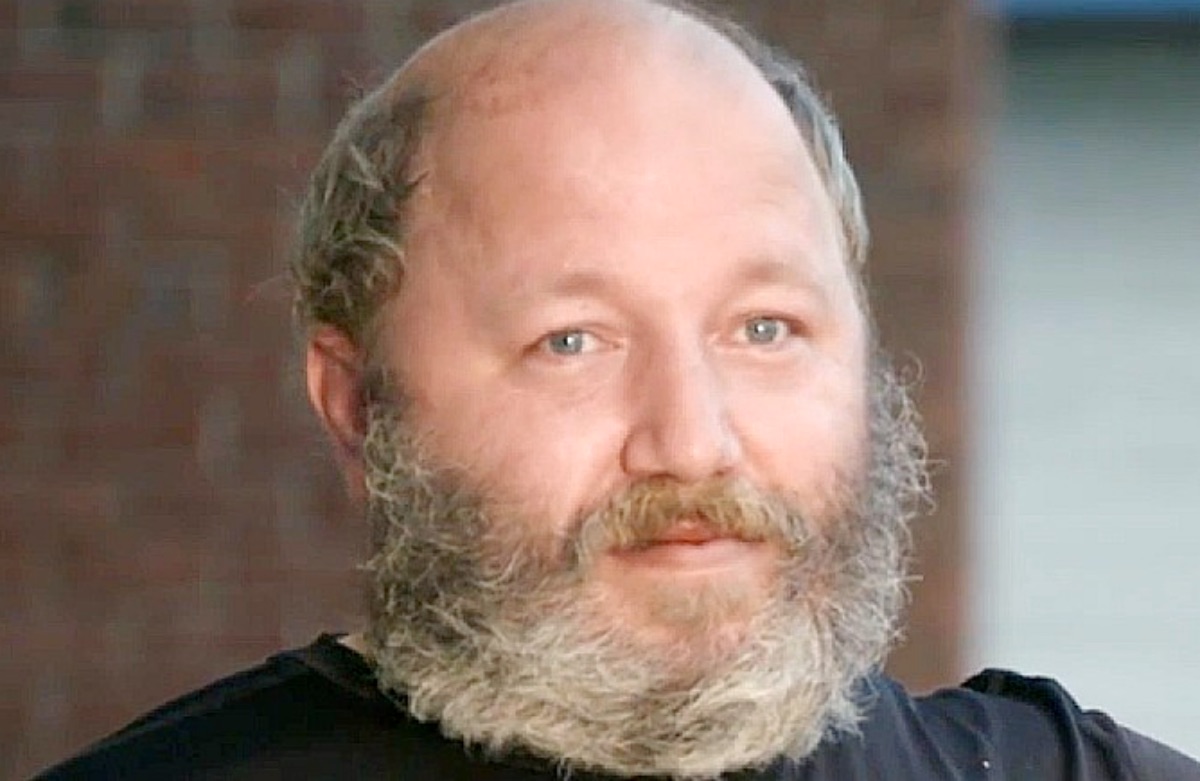 1000-Lb Sisters spoilers reveal that fans are torn about Michael Halterman these days. He is Tammy Halterman’s husband and we have seen him a lot on her weight loss journey. There are some fans that truly do love him, but there are others who aren’t sure what to make of him.

There have been some episodes where Michael is just as quiet as can be. No matter how quiet he is though, he has shown that he will stand by Amy no matter what. Through the three seasons of the show, he continues to push Amy to do her best with losing weight and eating healthy. He has also been supportive to his sister-in-law, Tammy Slaton and her weight loss journey. 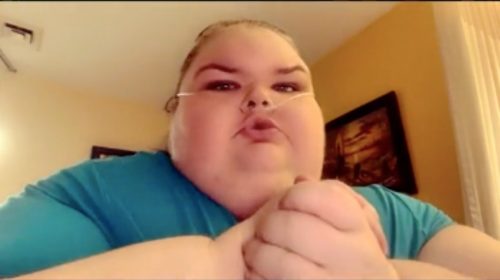 Michael never really complains about much and he has been very supportive through all of this. From what we have seen, he seems to be a perfect husband and support system. There are some other questions about Michael though.

From what we have seen, Michael’s past isn’t all that fans thought it would be. He seems so easy going and even-tempered, but he has a criminal past. In 2015, he was arrested for domestic violence charges in Kentucky. Interestingly enough, we haven’t seen the couple fighting on the show and fans feel like it could be an act, but there are others that feel that he has changed since his arrest. 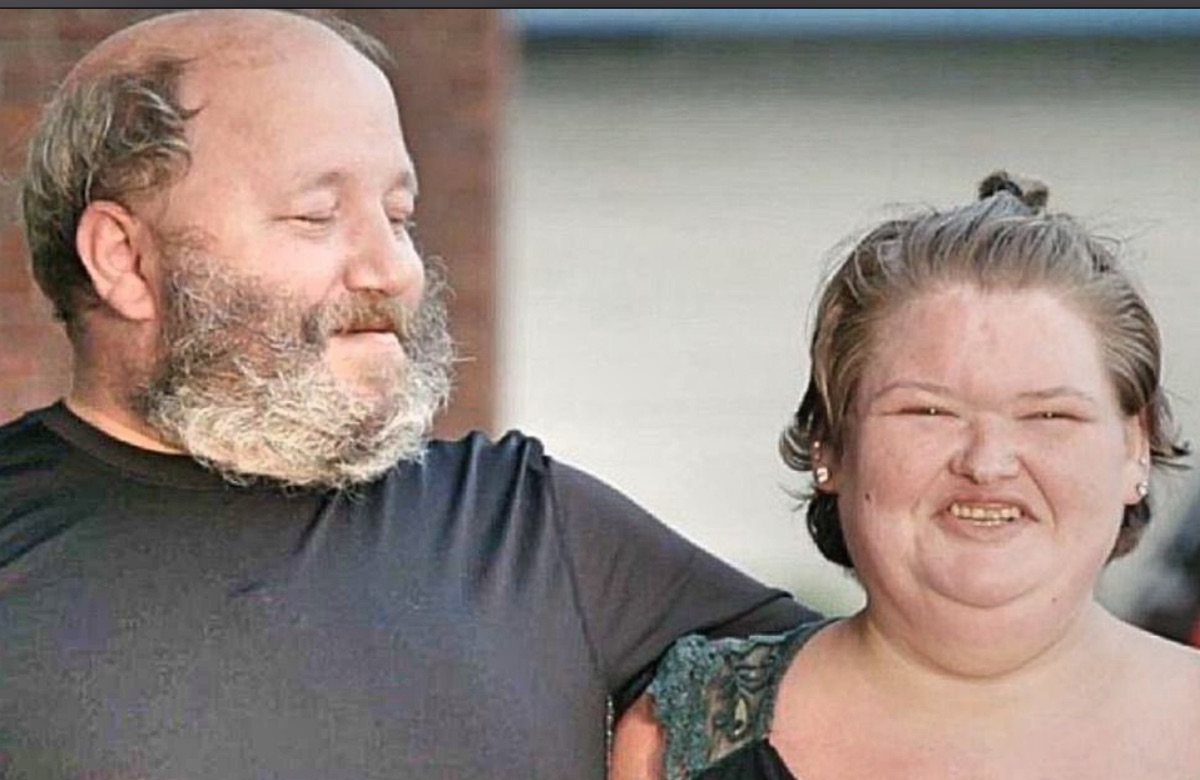 Michael has bent over backwards, on the show, for Amy and Tammy and this makes many fans trust him, but others feel that he is putting this all on for television. Could those fans be correct or has he changed? He has done a lot to support his family and from what we have seen, it looks as if he is a pretty good guy.

We will have to continue to keep an eye on Michael and Amy to see what happens next with them.