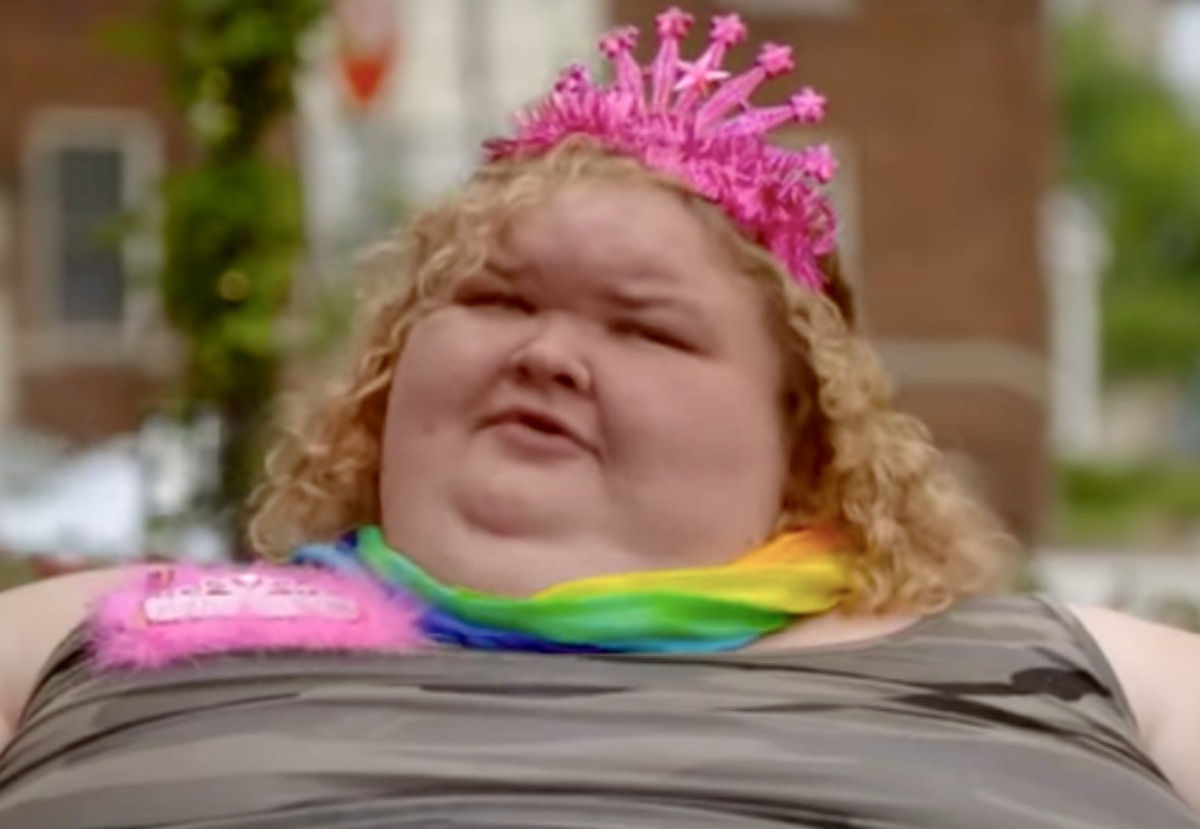 1000-Lb Sisters spoilers hint that Tammy Slaton will continue to dominate the reality TV show. And for some fans, that means season four will reveal Tammy taking advantage of her sister Amy Slaton Halterman. As a result, viewers have labeled Tammy as selfish and a narcissist!

Find out all the reasons why 1000-Lb Sisters followers think that Tammy uses Amy. And learn exactly what fans believe about Tammy’s so-called selfish ways. Get the latest 1000-Lb Sisters news below.

Tammy Slaton once famously said, “I need to start being selfish.” Oops. 1000-Lb Sisters Reddit viewers immediately rushed to slam Tammy for that statement. For instance, one follower seemed baffled. 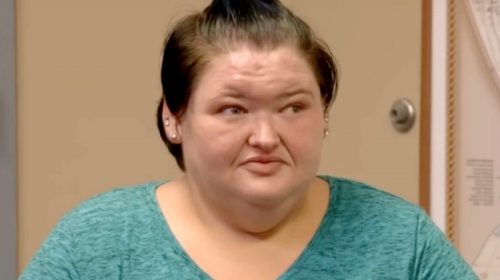 “What the hell is Tammy talking about?” asked the 1000-Lb Sisters fan. “The one thing that we can consistently count on about Tammy is her selfishness. I also loved the ‘I don’t know how to get my fire back’ when talking about her hard work in her diet. Is this girl completely disconnected with reality?”

And others agreed. For example, another wrote, “I KNOW! When she said that stuff about needing to be ‘more selfish’ I was like WHAT?! NOOOO don’t do that!!! 😱”

However, viewers of 1000-Lb Sisters don’t just see Tammy Slaton as selfish. Some also believe that the reality TV star takes advantage of her sister Amy Halterman. And others believe that Tammy has become a narcissist.

Discussing how Tammy exploits Amy, one follower wrote, “I don’t know how much more selfish you can be when you’re out here throwing fits about having to use an electric wheelchair for no other reason than ‘I don’t wanna!’ And instead want people to kill themselves pushing nearly 650 pounds around!” But others feel Tammy goes beyond wanting Amy to enable her use of a wheelchair. 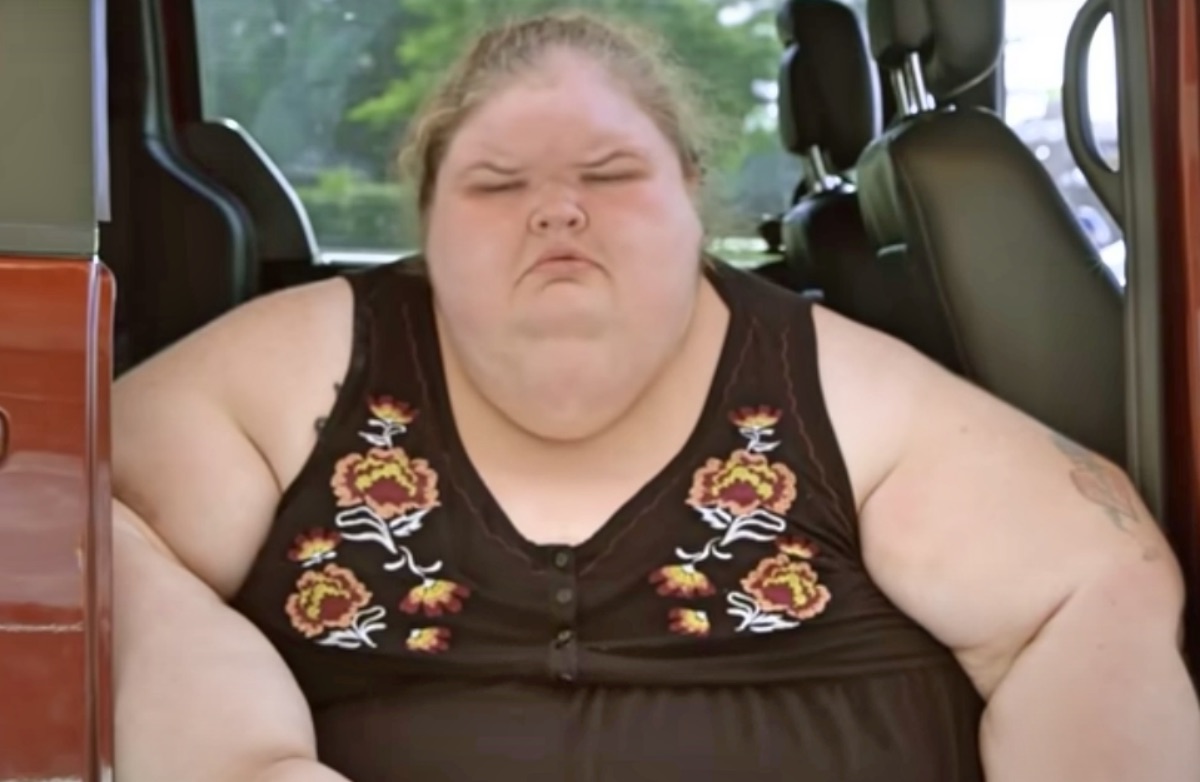 For example, some 1000-Lb Sisters followers see Tammy as acting entitled to take advantage of Amy. Because Amy has helped her sister with everything from food to transportation, these viewers suspect that Amy unwittingly has actually encouraged Tammy to behave in a narcissistic way. And a YouTube video even offered some examples.

As the YouTube creator wrote, “Tammy’s victim mentality results in some pretty narcissistic traits…” And fans agreed. For instance, one wrote, “Tammy is an extreme version of how learned helplessness can bring down not only the person with it, but those around them.”

But another pointed out how Tammy has shown her selfish ways and desire to take advantage of Amy on 1000-Lb Sisters. “I almost flipped the table at the end of the last season when she said that she was going back to rehab because ‘she’s gonna start putting herself first’. Like GURL….. when have you ever thought about anyone else!?” asked the fan.

And others offered sympathy for Amy. “I HATE the way she treats Amy. Imagine treating your closest sibling that way who has done so MUCH for you,” shared another fan.

Tell us what you think. Do you agree with viewers who see Tammy Slaton as selfish and exploiting Amy Halterman? And after you share your views, check back on our site for more reality TV news.

Are 90 Day Fiance Alums Paul Staehle & Karine Getting Back Together?