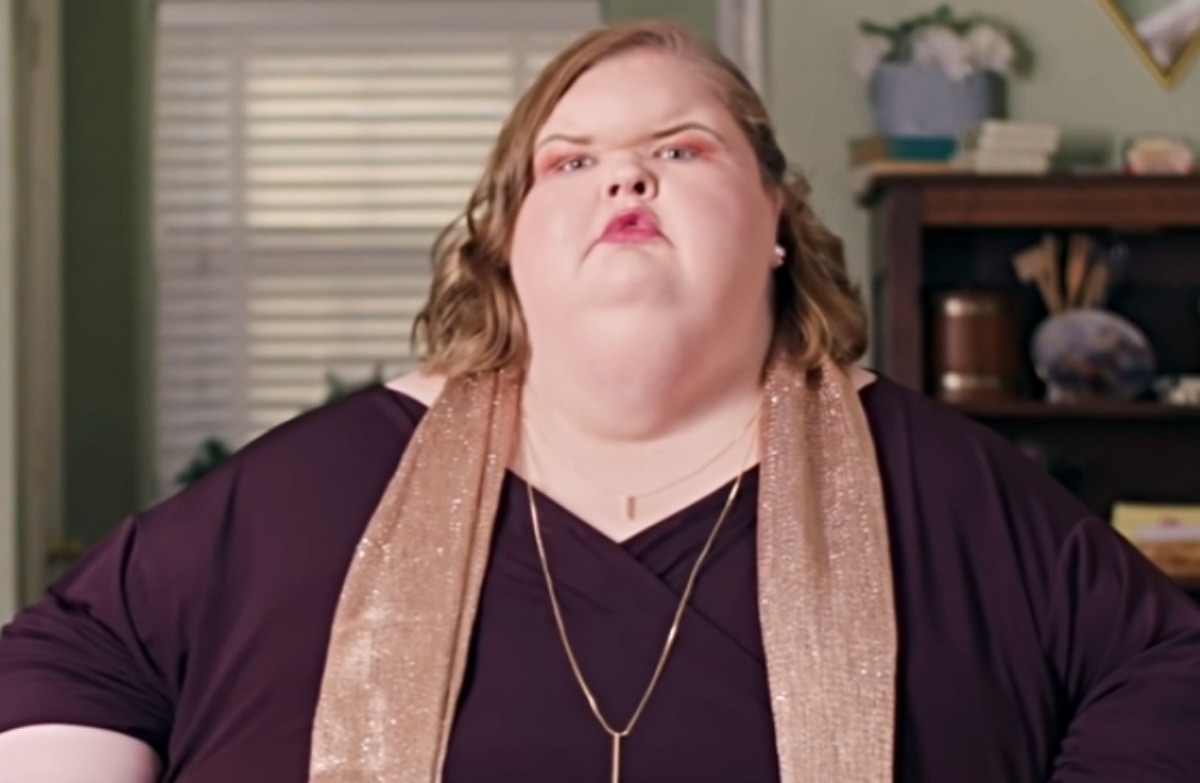 1000-Lb Sisters spoilers hint that Tammy Slaton might have lost enough weight to qualify for weight loss surgery. And the possibility comes as a shocker after three seasons in which Tammy failed to achieve that goal. Adding to the bombshell, Tammy recently almost died on two occasions.

Find out all about Tammy’s weight loss surgery plans. And get the details on how close she came to death. Learn the latest news about 1000-Lb Sisters below.

Tammy Slaton watched in envy as her sister Amy Slaton Halterman qualified for weight loss surgery on 1000-Lb Sisters. But though Tammy wanted the procedure, she repeatedly failed to stay on her diet. However, an insider told the Sun that Slaton finally stuck to her diet long enough to qualify.

As a result, Tammy even set a date for her weight loss surgery. And the source revealed it will take place in Atlanta in June. But the surprises from the insider also include an update on Slaton’s progress. 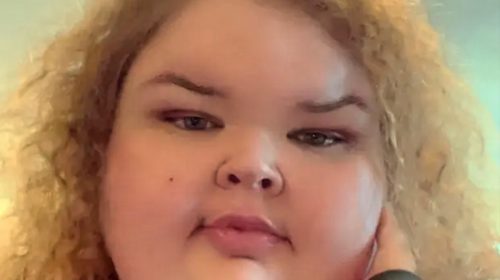 After struggling at home, Tammy recently went into rehab for food addiction. And the 35-year-old was set to leave for surgery in August. However, Tammy has done so well that she can finish treatment much sooner, according to the source. And that means having surgery before even her doctors predicted.

Just like her sister Amy, the procedure that Tammy will undergo is known as bariatric surgery. And although Tammy did lose weight in rehab, the procedure will help her take off more pounds even faster. However, the contrast in total weight loss will be noticeable.

But Tammy may have gotten new motivation from her near-death experiences. One brush with death began when Slaton struggled to breath at night. She ended up on life support not once but twice. And those scary incidents got followed by more health scares.

In addition, Tammy depends on assisted breathing in the wake of a tracheotomy. The insider revealed that the 1000-Lb Sisters star “hates her trach, although it’s gotten smaller. She only has to wear it part-time now.” And Tammy also dislikes the fact that she cannot walk comfortably because of her weight. After surgery, she hopes to undergo another procedure to ease her joint pain.

Tell us what you think. Do you feel surprised that Tammy Slaton has qualified for weight loss surgery? And after you share your views, check back on our site for more reality TV news.