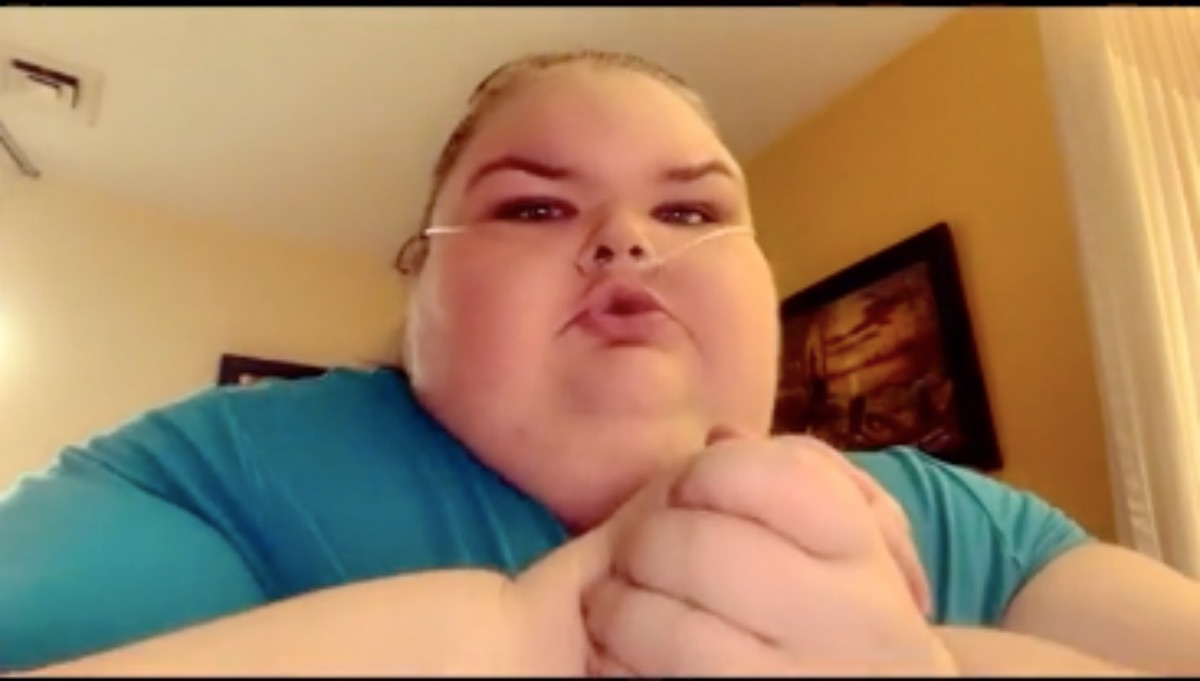 1000 Lb Sisters spoilers and updates tease that Tammy Slaton has lost 250 pounds. According to sources, the TLC star has been approved for bariatric surgery.

Fans saw how Tammy struggled to lose weight. She’s been in and out of rehab but she made no progress. Instead of dropping pounds, she gained even more. Even fans saw her struggle and many of them have lost hope that her condition will improve.

According to sources, Tammy has made a lot of improvements. Insiders claim that she has lost 250 pounds following her death scare. Her lungs started to fail. Doctors were forced to place her on a ventilator and a medically induced coma. Following that incident, Tammy has put in the effort to work on herself. 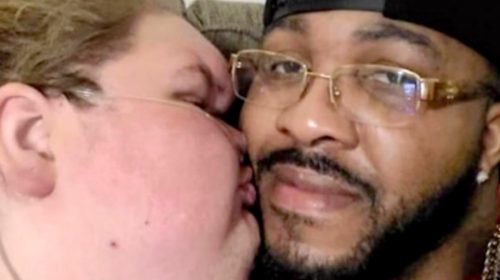 Her friends said that Tammy now weighs below 400lbs, making her eligible for weight loss surgery. The operation will take place in Atlanta next month. Aside from that, her doctors have allowed her to wear a trach tube part time and is reportedly scheduled to get knee operation to improve her mobility.

Tammy Plans To Write A Memoir

Tammy plans to pen a memoir about her life and weight loss journey. The TLC star has been silent on social media for some time after checking into rehab. It left many of her fans wondering how she’s doing.

According to a source close to Tammy, the latter wants to write a book where she can tell her story about her weight loss struggles. She wants people to know her side. As for Amy, it seems like she doesn’t like the idea of Tammy writing a book. However, the latter seems to be set to go through with her plans. 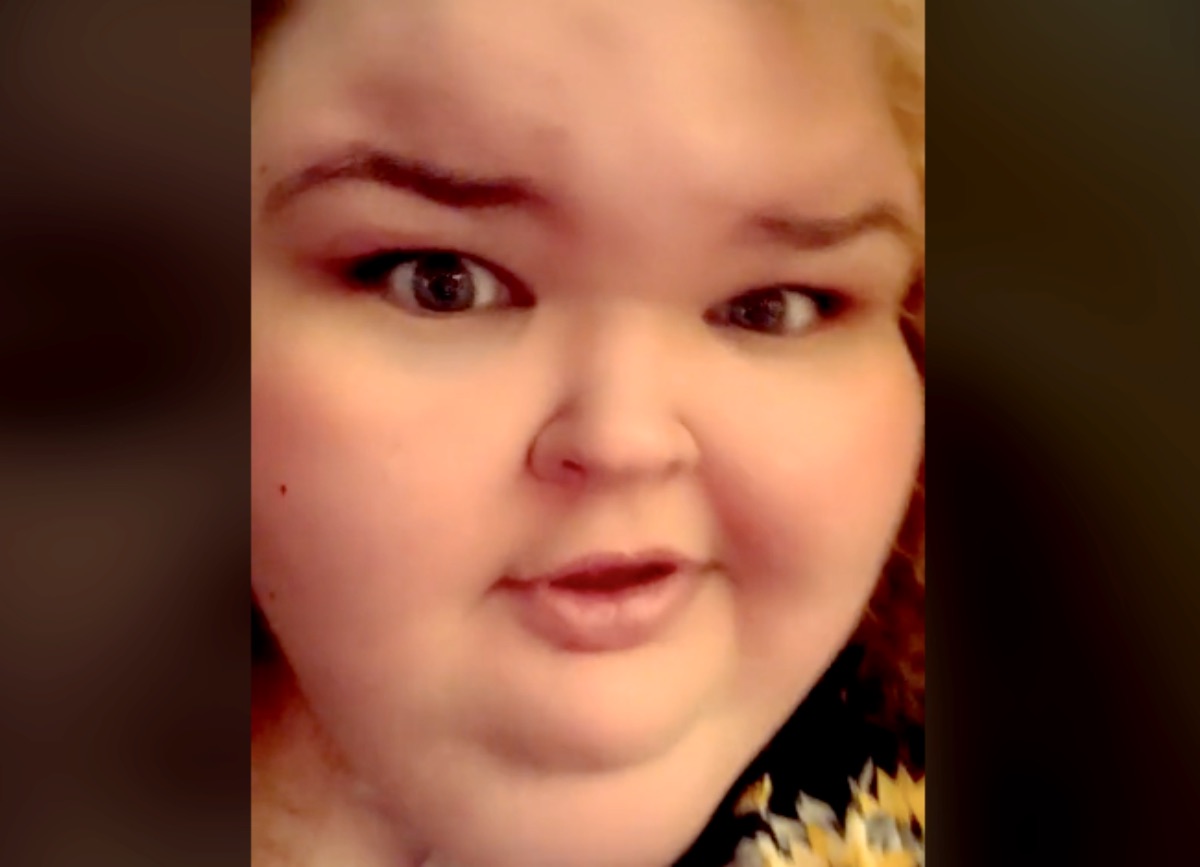 Will There Be A Season 4?

Tammy teased a few months ago that there will be a season 4 but it’ll be delayed. The source said that TLC has been taking videos of Tammy while she’s in rehab. The insider also revealed that Tammy isn’t worried about Amy not joining the upcoming season.

Fans may recall that Amy said that she may not appear on a new season because she’s preparing to welcome her second child. The source said that Tammy believes that the show has enough footage that will allow her to go solo on the show, in case Amy decides to quit 1000 Lb Sisters.