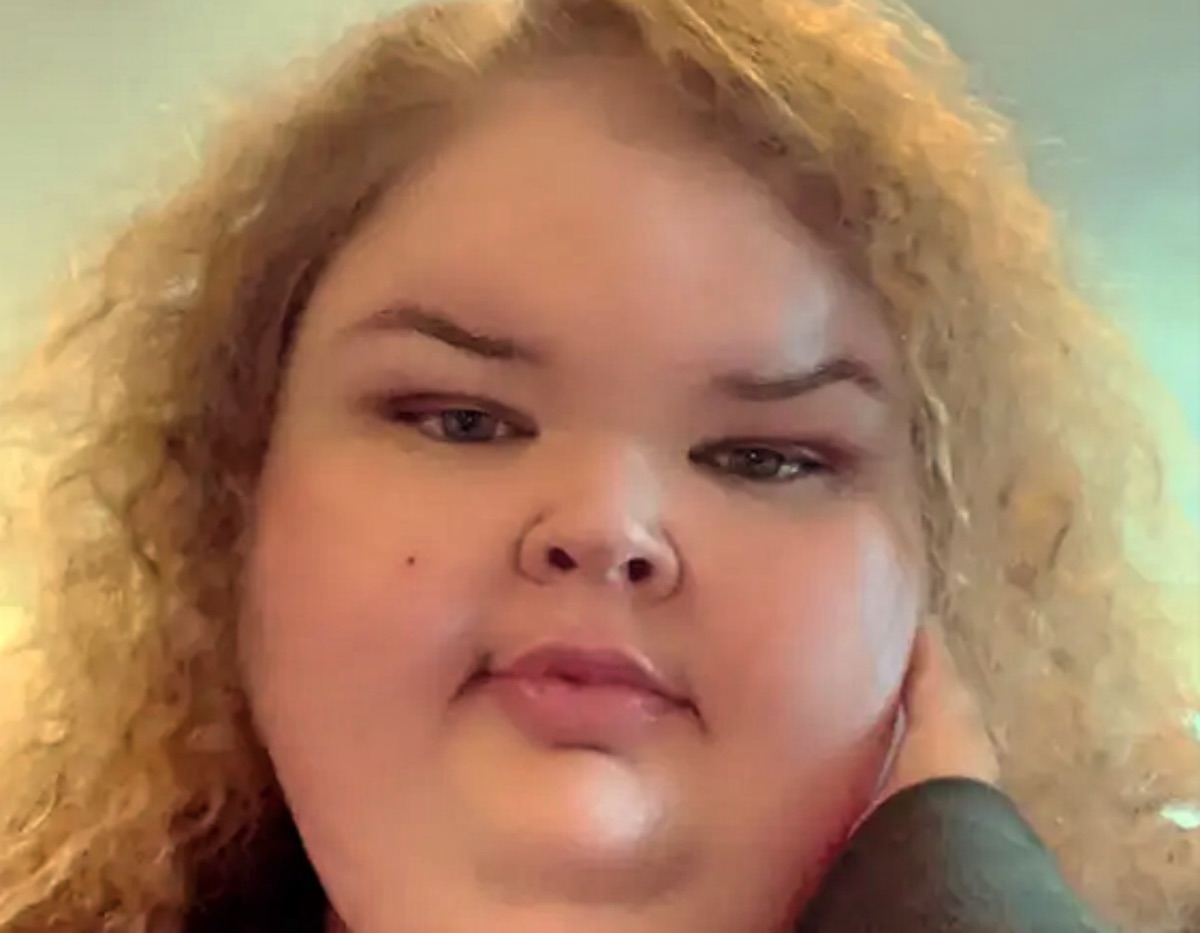 1000-Lb. Sisters star Tammy Slaton is back, after being relatively incommunicado for several months, and shows off recent photos on a secret Instagram account, per Screen Rant.

Since nearly dying and subsequently entering rehab in October, Tammy went radio silent for a while and 1000-Lb. Sisters fans have been concerned about the TLC personality. Continue reading and we’ll give you the low down.

As the 1000-lb. Sisters star with the worst attitude, Tammy has gained somewhat of a reputation during her three seasons on the show. Often coming across as abrasive and ungrateful for her family’s help tammy frequently upsets fans. 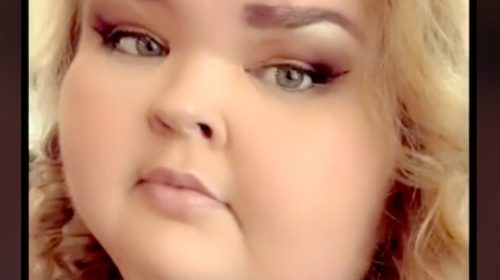 However, Tammy’s outbursts have become a major and memorable part of 1000-Lb. Sisters. Since the first season, Tammy has struggled to lose enough weight to qualify for lifesaving bariatric surgery. As fans know, Tammy has been her own worst enemy and food addiction is the weapon she has wielded against herself. When Tammy went quiet on social media faithful followers grew concerned that she was in a bad way.

1000-Lb. Sisters: Tammy is Back and Better Than Ever

Fortunately, The Sun recently reported that Tammy was back, confirming that the 1000-Lb. Sisters alum returned to social media with a secret account and posted updated images of herself. According to the post, the TV personality has successfully quit drinking, smoking, and eating junk food. 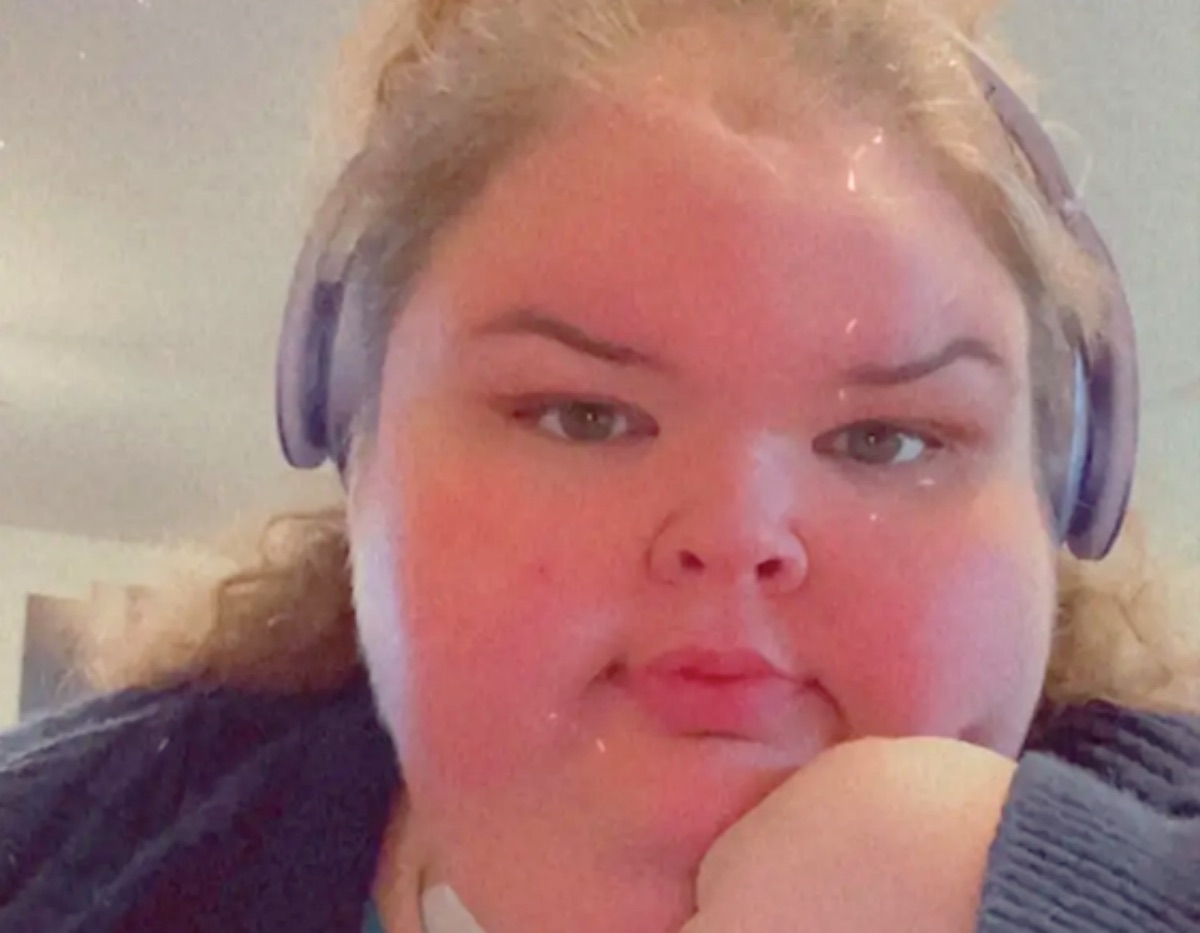 A friend reportedly revealed that Tammy is excelling in her Ohio rehab and is hoping to be done with the program early. The friend also explained that Tammy’s Instagram account had been hacked so she had made a secret account for friends and family to follow her progress.

In one image the 1000-Lb. Sisters veteran can be seen painting, and sipping on a Coke Zero while in rehab. From the looks of it, Tammy has lost some weight.

Slaton appears to be in great spirits with a big smile on her face. The insider explained that Tammy no longer wants to be around people who smoke or drink and that she hasn’t had a single drink since beginning rehab.

Fans and followers seemed excited to get a positive update on Tammy’s progress and now viewers turn to TLC and if they will be renewing 1000-Lb. Sisters for another season. If Tammy has been able to lose weight and at least begin to turn things around, fans believe it will make a powerful addition to the 1000-Lb. Sisters’ storyline. Be sure to stay tuned and return here often for more spoilers, news, and updates.’