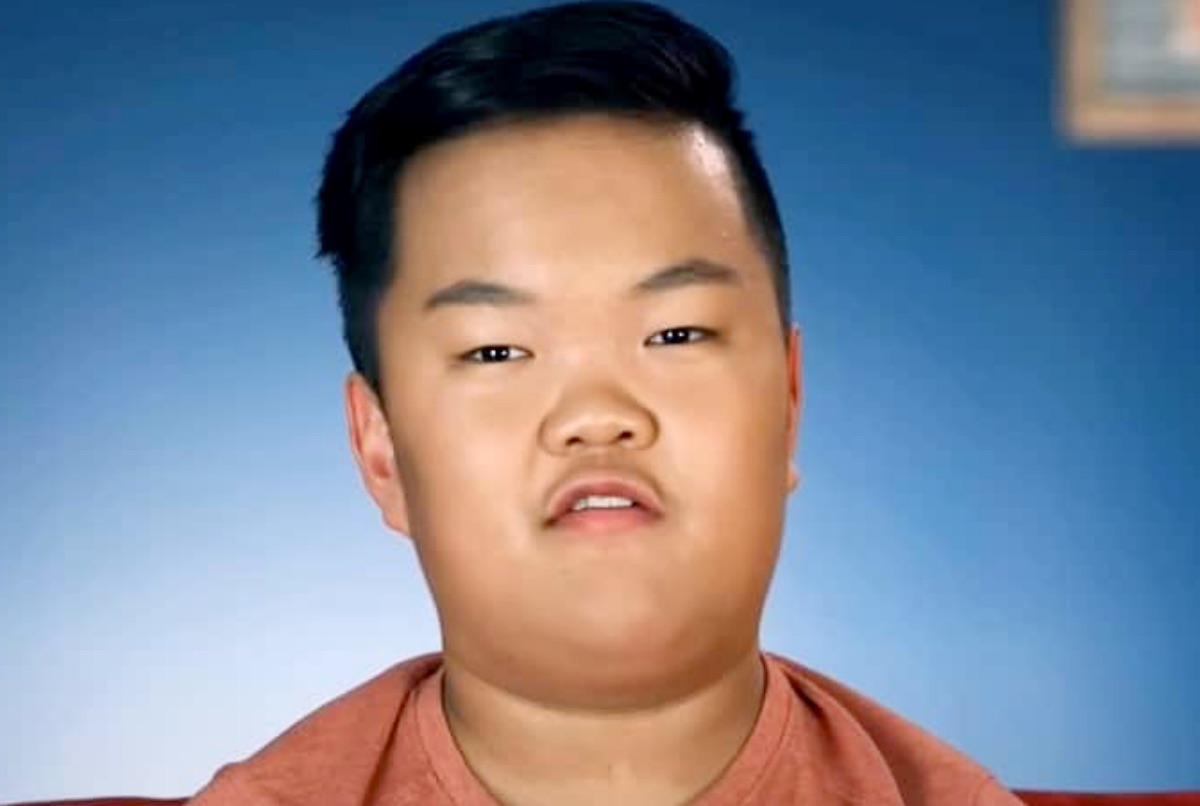 7 Little Johnstons Season 12 returns in August. Once again, TLC fans will see more of Alex and Emma Johnston. The two kids are the youngest in the family, but they are no longer babies. In fact, fans will see them deciding on their colleges and selecting their careers. News about Alex and his college revealed a new bit of information that few fans were aware of.

When TLC fans see the next season of the TLC show, they will hear that Alex and Emma finally decided on their careers. Now, fans got a hint of what Alex wants to do with his life. He’s worked really hard at school and in fact, last season, he seemed way stressed about the workload.  At one stage, fans heard that he seemed very interested in robotics. However, that might not be his top choice right now. 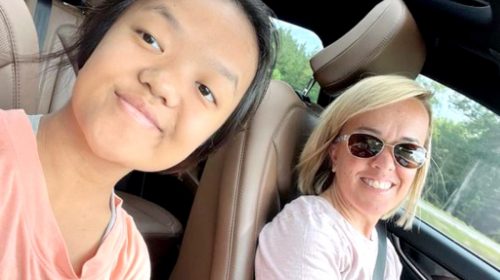 7 Little Johnstons watched Alex grow up and they know that he was adopted from South Korea. Close in age to Emma, she came from China, and they often do things together. Actually, as the older kids, Jonah, Liz, and Anna started moving out, fans saw a bit more of the show. So, interest rises now that the news came about the 18-year-old’s college admission.

Various Wiki and bio sites confirm that Alex is named Alex Johnston. But this week, those who zoomed on a photo taken by Trent saw his real first name. The letter that arrived from Middle Georgia State University notified Alex that he was accepted for enrollment in the fall of this year. Interestingly, it was addressed to Joseph Alex Johnston.

Quite a few fans who saw the 7 Little Johnstons post were not aware of his first name. One fan who zoomed in commented, “His first name being Joseph is new information !!! Congratulations Alex.” Then in the replies, another fan noted, “great catch had no idea.”

What Is Alex Studying?

From the caption, it can be assumed that the youngest son of Amber and Trent might opt for Media and Communication, (broadcast journalism). It read: “Officially a “junior” in high school and a “freshman” in college. #ontheroadtobroadcastmajor.”

Other fans who didn’t pick up on the hashtag, asked what Alec planned to study. One of them asked, “Whoa Alex!!! What are you going to be studying?” Well, as mentioned, he seems to want to be a broadcast journalist. Possibly, the details and confirmation will arrive in the new season of the show.

Did you know that his first name is Joseph? Let our readers know in the comments below.

My 600-Lb Life Spoilers: Sean Milliken Lost Over 400 Pounds and Passed Away