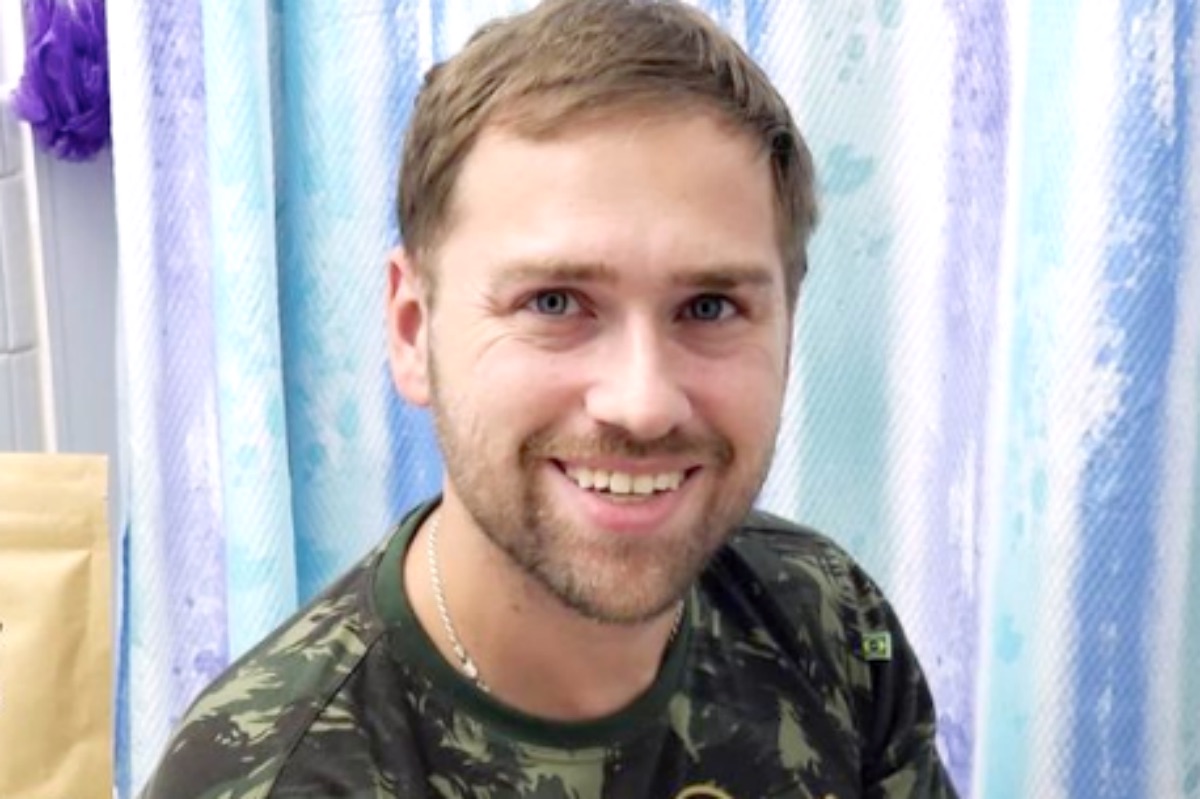 90 Day Fiance Paul Staehle and his wife Karine had so many mega fights, that it seemed inevitable that they would split permanently. Well, the day arrived and this time, fans believed it was all over forever. Bitter and toxic as usual, they counter accused each other of bad behavior. However, this week, they both hinted at a reconciliation. Now, it looks like Paul confirmed it via a not-so-cryptic post.

This weekend, both of the former TLC stars posted about renewal, obstacles and faith. Well, TLC fans immediately suspected that it meant they planned to get together again. Recall, he took some surveillance camera footage that leaked.

It showed that she allegedly attacked him physically. Later, she appeared in court on assault charges. As the 90 Day Fiance fiance couple had major bust-ups accompanied by maximum drama in the past and then reconciled, some skeptics believed they might get back together again. When John Yates 327TV shared Paul’s post, one follower wrote, “you just know this post is a prequel to his announcing that he and Karine are “back together”. I just know it being that they have been playing this game for over 4 years on social media (notice how he’s wearing both wedding rings around his neck? Why else would he do that?).”

90 Day Fiance Paul Staehle Thanks His Fans For ‘Positive Vibes’

Paul Staehle took to his Instagram Stories on May 1 and shared a card. it said: “Thank you for everyone who had faith and positive vibes for my family.” Interestingly, he made it sound like truckloads of fans had prayed for them. However, it’s unclear how many fans support the idea of reconciliation. After all, plenty of people saw their son Pierre amidst the ugly assault confrontation.

Most 90 Day Fiance fans urged Karine to run and keep on running. Well, it certainly sounds like she stopped, turned around, and walked back to her family again. Historically, John Yates would usually interview Paul, but so far, nothing came from him. Perhaps even he is now fed up with the reality TV star.

If 90 Day Fiance stars Karine and Paul Staehle did reconcile, no doubt in time, more drama will come from the couple. If that happened, then fans will probably once again fear for their two sons who have grown up in a very toxic environment.

Actually, on Johnks post ba9uyt it, some fans wondered if Paul had“stalked” Karine and tried to pull her back even though she might have felt reluctant.