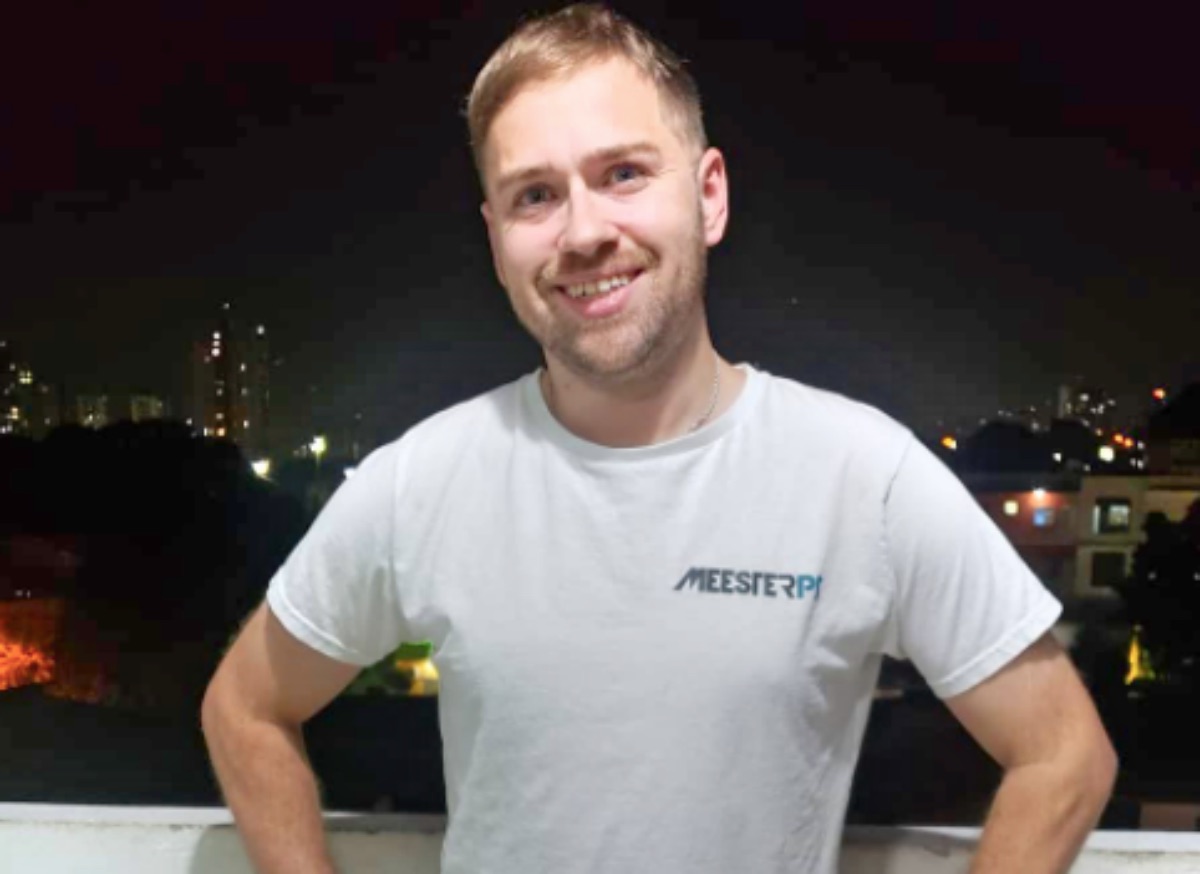 90 Day Fiance alum Paul Staehle seems to have killed rumors that he and Karine reconciled. This week, he shared a post on his Instagram Stories that showed him hanging with someone named Kasidy. So, might she be a new girlfriend?

Towards the end of May, Paul Staehle hinted twice that perhaps he and Karine reconciled. However, it’s never easy to tell with this TLC star. After all, he loves to drop cryptic posts. Seemingly projecting an image of the mysterious man, sometimes fans just have to guess what he’s on about. 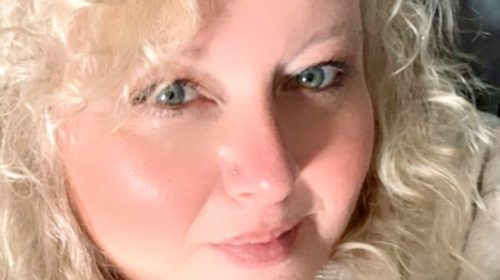 90 Day Fiance alum Karine also added to the rumors when she also hinted at a possible new start. That all came after Paul posted yet another video clip that fans thought was weird. It just featured him running away down a trail in the woods. So, perhaps he just signals that he panned a new start…without his wife.

Just ahead of the weekend, Paul took to his Instagram Stories and shared three shots of a woman. In it, he gave her user name on the platform: @KAS_IDY. Well, he might have connected there, but he also listed himself on Tinder. With nearly half a million followers, it’s likely that they could have met up almost anywhere.

Once again, with no captions, it came with no context, so the 90 Day Fiance star still plays a guessing game. What TLC fans do know, is that she’s an apprentice tattoo artist and digital creator with just over 2K followers. But is she a girlfriend to replace Karine? Possibly, not.

The young woman posted a photo of herself with Paul on May 27, and said in her caption, “It was lovely to meet a new friend.” Next, she used the hashtag, “#groovy.” Well, if it is going to go any further, it’s a bit of a surprise that the next post which arrived just hours later said, “A fukboy got me flowers… this was the end result #groovyparty.” Notice, that she used a very similar hashtag to the first post.

If you don’t know “fukboy” used to be a popular term in about 2015, and it isn’t exactly a compliment.

Those folks who saw the post that revealed Kasidy and the 90 Day Fiance alum together got some reactions. One TLC fan said, “Run for your life.”

However, another follower seemed impressed, saying, “I love that no one’s figured it out yet. I 100% SUPPORT THIS, AND YOU!! You’re f–king BEAUTIFUL! 👏🔥❤️.”

What are your thoughts on the possibility that Paul may have a new girlfriend after Karine Staehler? Do you think it was a casual meetup, or is it the start of a new set of drama for the TLC star? Sound off in the comments below.