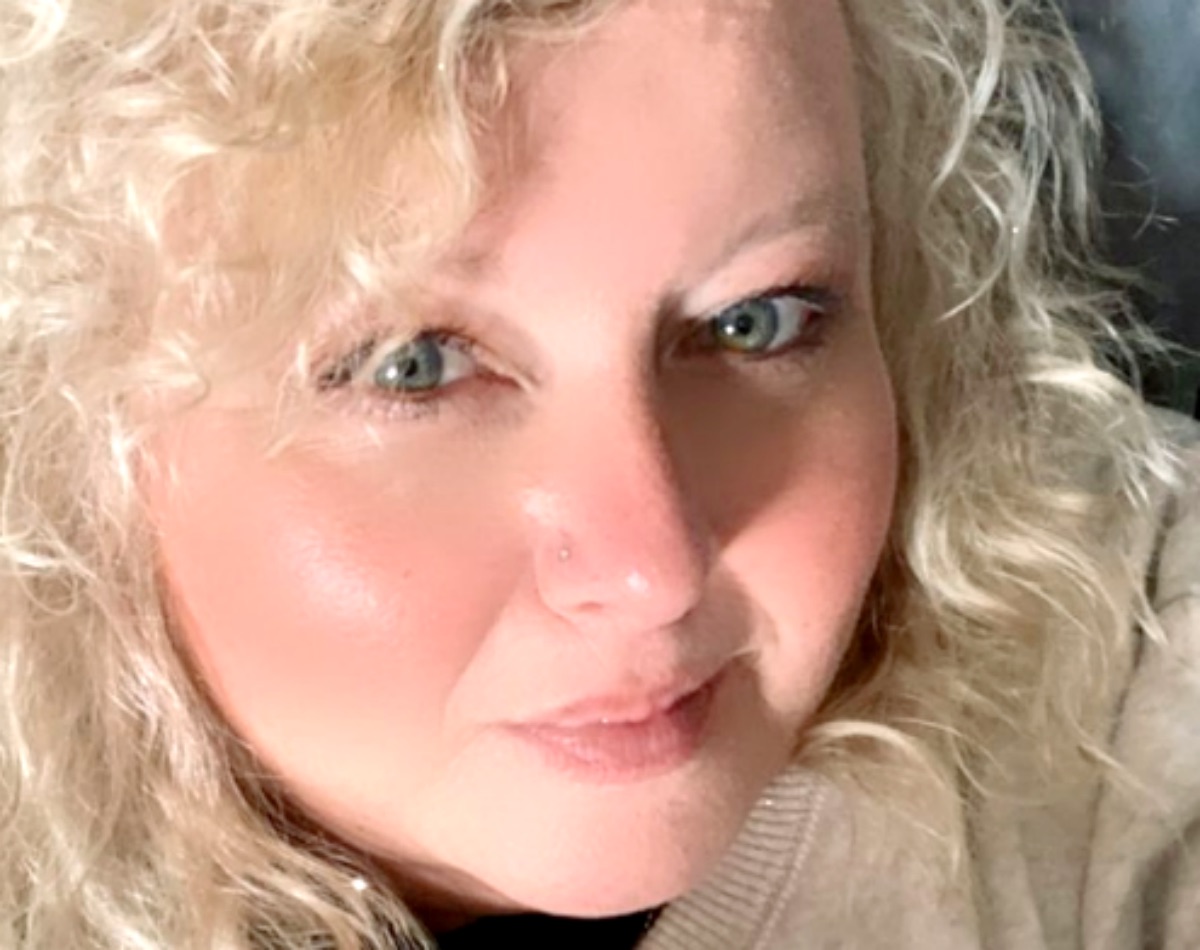 Jibri, 28, features with his Serbian fiancée, Miona. In the current season of the TLC show,  they explore their relationship in Rapid City. Well, fans hated that rumors arose that they married already, but they were still chosen for the show. Mind you, it looks like he might do almost anything for a bit of cash and five minutes of fame. You might recall that he sold his ripped jeans from when he met MIona at the airport. 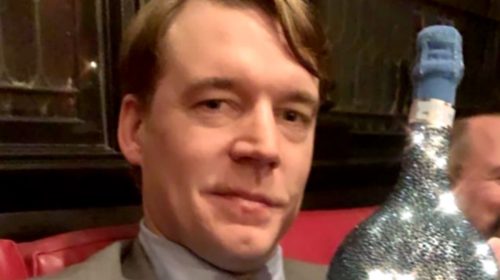 This weekend, Jibri, Anna Campisi, and more cast members were featured in a meme on Instagram. 90 Day Fiance fans saw that they had a chance to laugh about a possible new money-making scheme for the TLC star. Actually, many of them doubted it would work, but hey, he sold off his ripped jeans for $10K! So, anything’s possible.

@Merrypants on Instagram shared a meme about some of the TLC cast members. In it, they suggested that David would most likely be the one to win the lottery and lose the ticket. Plus, Rebecca would still be asked for ID “in her 40s.”

Additionally, Anna Campisi would be a “boss,” and Kalani would end up being “a model.” Ben Rathbun was easy to imagine as being the first one to take off his shirt. Meanwhile, Jibri would most likely become a “cult leader.”

In the caption, the 90 Day Fiance influencer noted, “And so it begins 😂 Jibri has a hotline that people can call for daily motivations.” Well, it turns out that he tells people that they are “important,” and that each one of them matters. The message is good, but it’s also an opportunity for fans to have a giggle.

90 Day Fiance fans love a laugh and light discussion about the cast. So, they responded, and some of them agreed that Rebecca’s prediction was probably correct. Meanwhile, they just laughed at Jibri.

Meanwhile, another fan responded with, “HAHAHAHAHA No way!!!.”

Apart from Jibri being a “cult leader,” who do you think totally fits the meme? David losing the winning lottery ticket, or a good chance that Anna might end up being your boss? Sound off your thoughts in the comments below.